Could the centurion who claimed to have smoked and drank himself to a ripe old age of 100 be right? Do some habits considered unhealthy actually support a longer life?

Because genetics only play about 30% of a role in a long life, you can take several steps to stay healthy as you age. Even one move you can make (page 7) may help you see your 90th birthday and beyond. 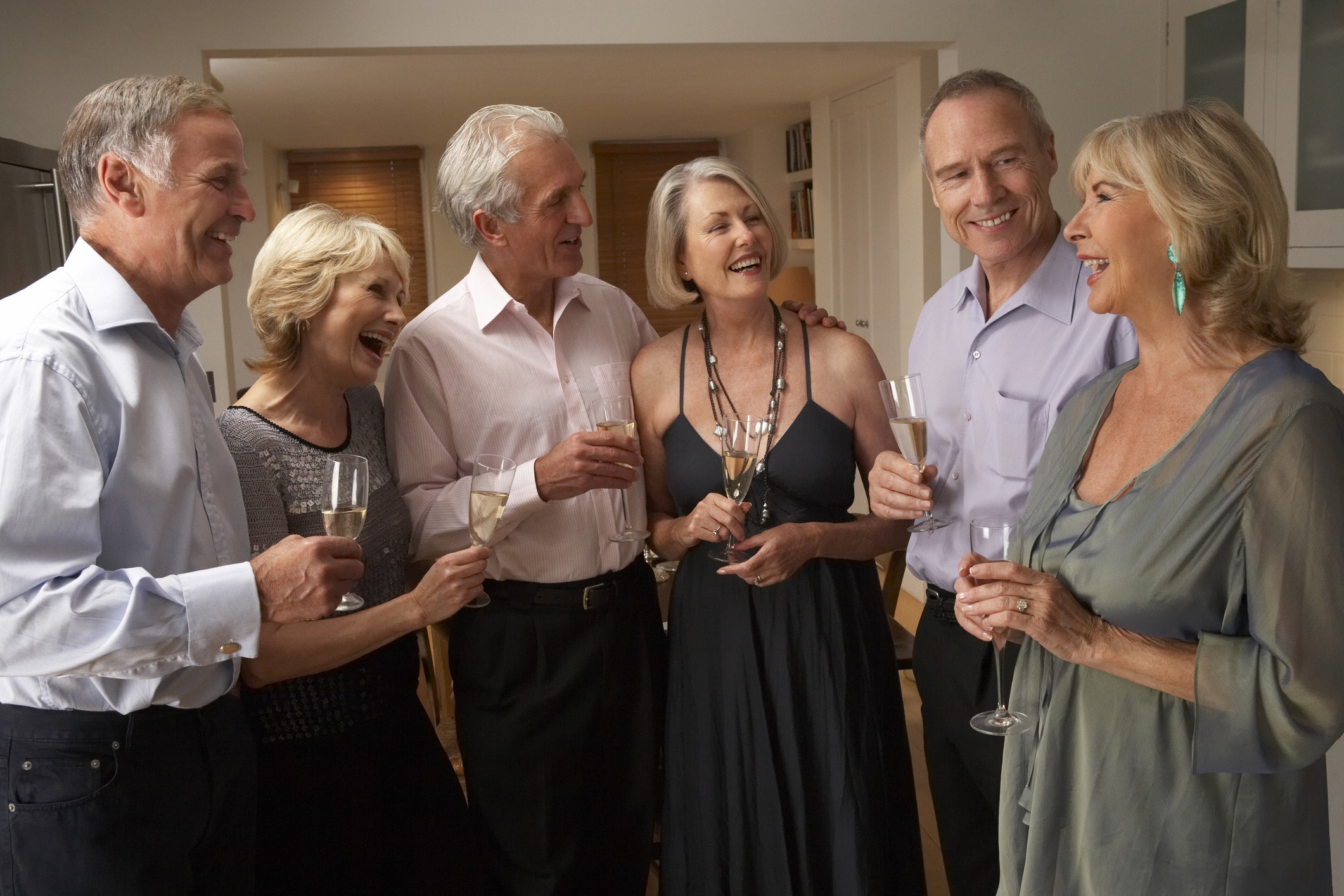 Friends are more important than you think. | monkeybusinessimages/iStock/Getty Images

Being socially active not only can keep depression at bay, but socially active seniors have a 70% less chance of cognitive decline, Everyday Health reports. Tips to stay engaged include tapping into your social network, playing cognitive mind games, and joining a club. You could even go back to work!

Next: Eat your veggies.

2. Consume a diet of fruit, vegetables, and lean protein 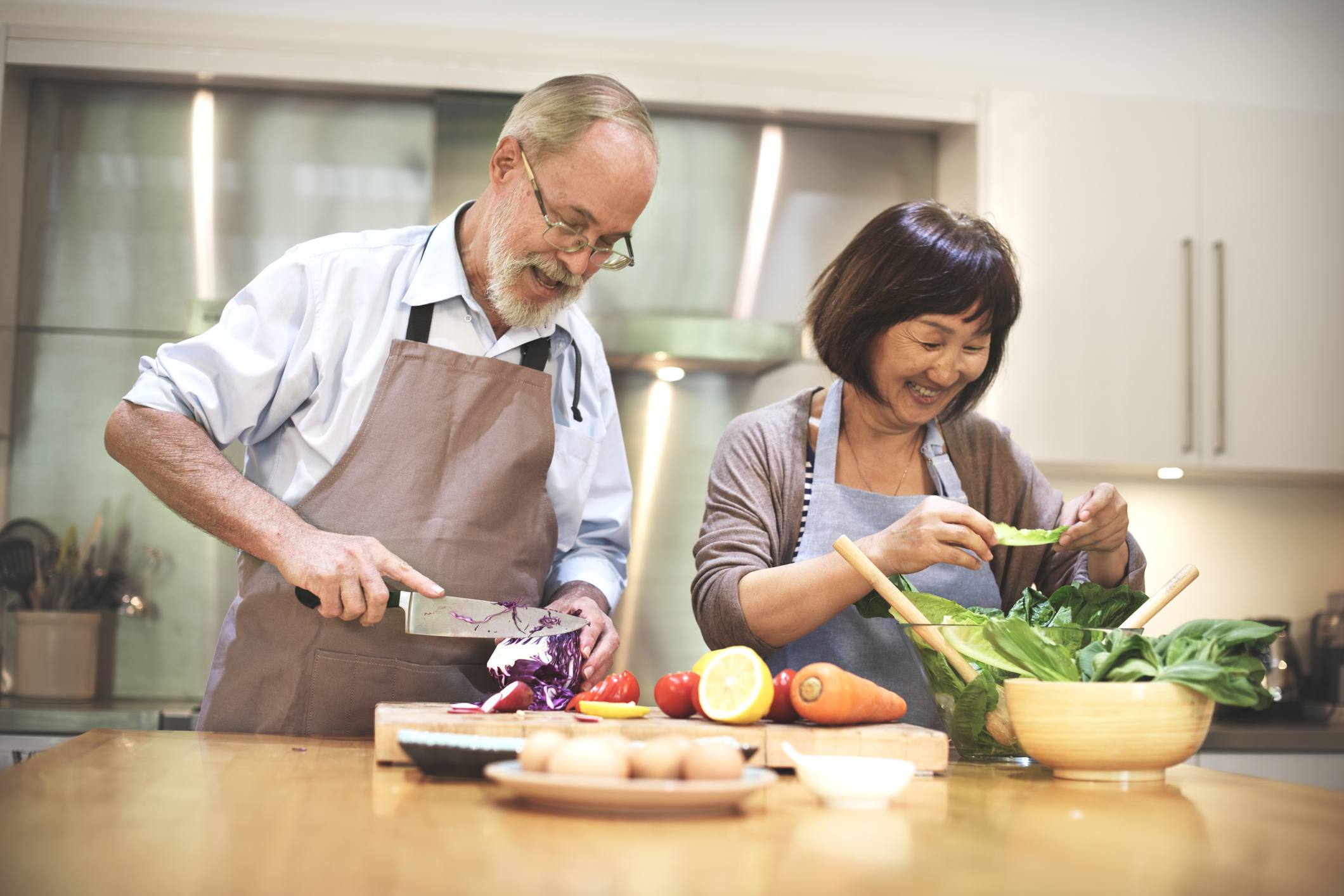 Maintain a diet that includes five servings of fruit and vegetables, avoid trans fats, and consume plant-based proteins, according to Harvard Health. And avoid charring meats, as burning animal fats may cause a buildup of carcinogens.

Next: Move every single day. 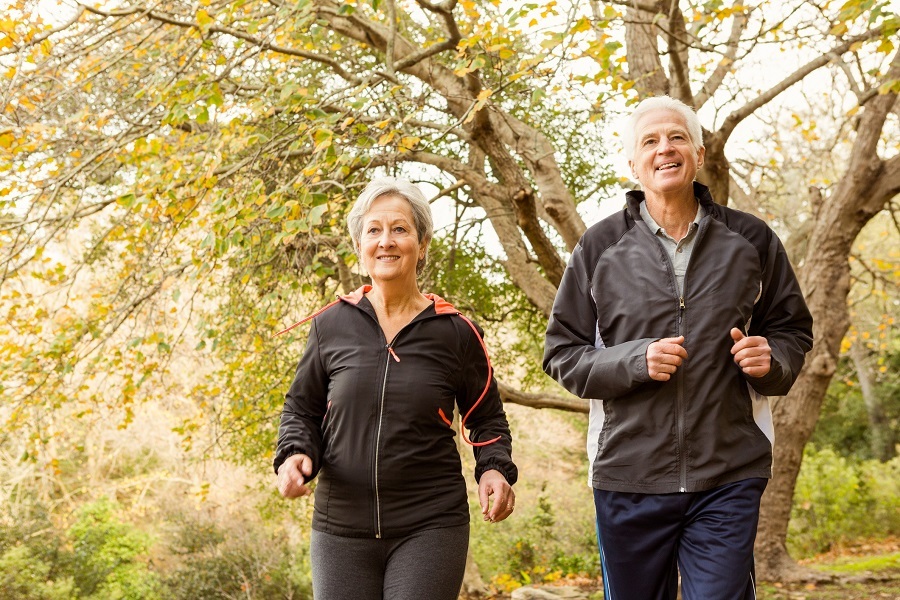 Exercise may play a part in reducing the chances of premature death, according to The New York Times. The ideal amount of exercise for longevity is moderate walking for about an hour a day. That should include 20 to 30 minutes of vigorous activity to stay in good shape. 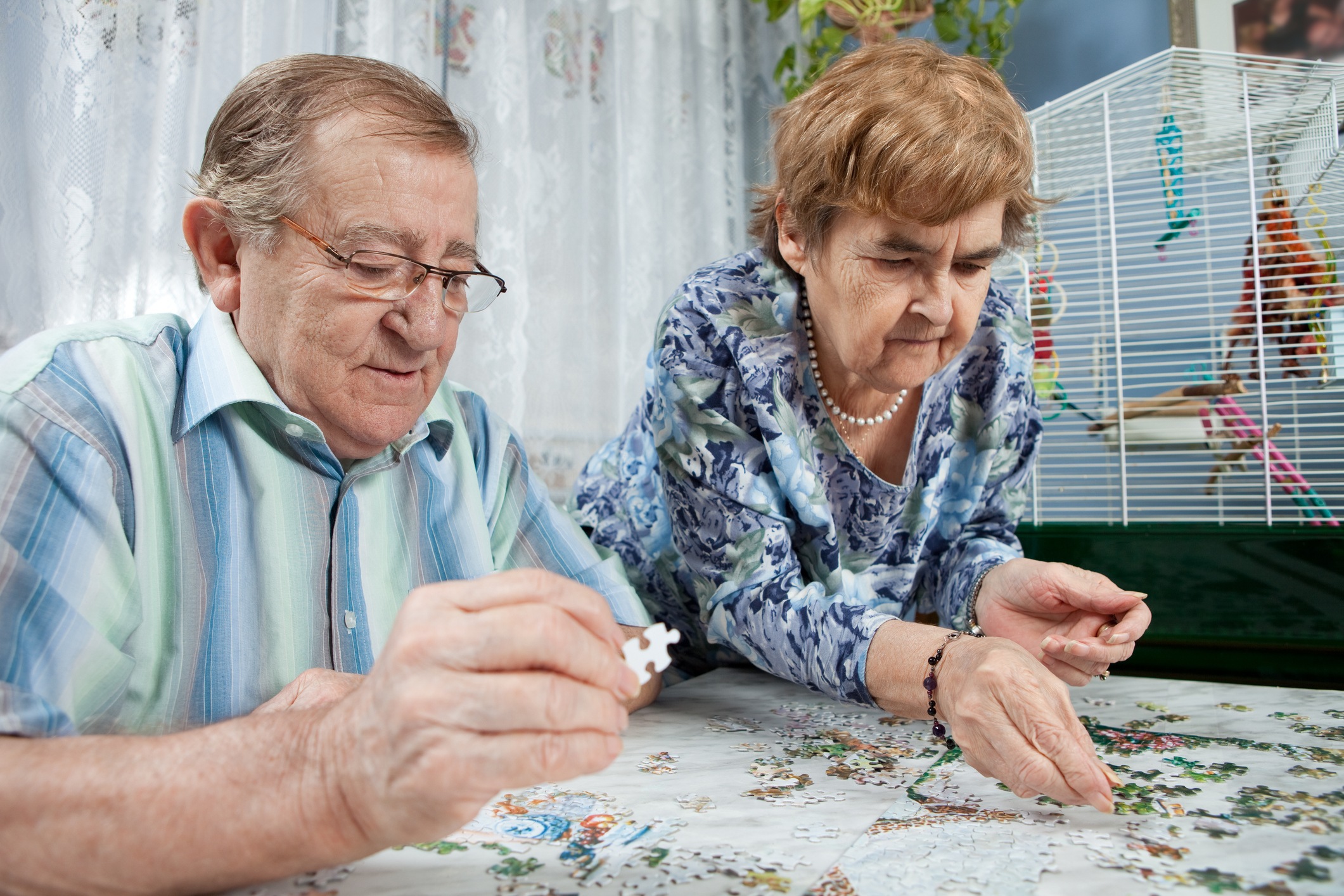 Keeping your mind engaged also contributes toward longevity, Prevention reports. Some ways to stay in the game include continued learning, using all your senses, saving brain power for more complex tasks, and repeating information for reinforcement, according to Harvard Health.

Next: Keep your weight in check. 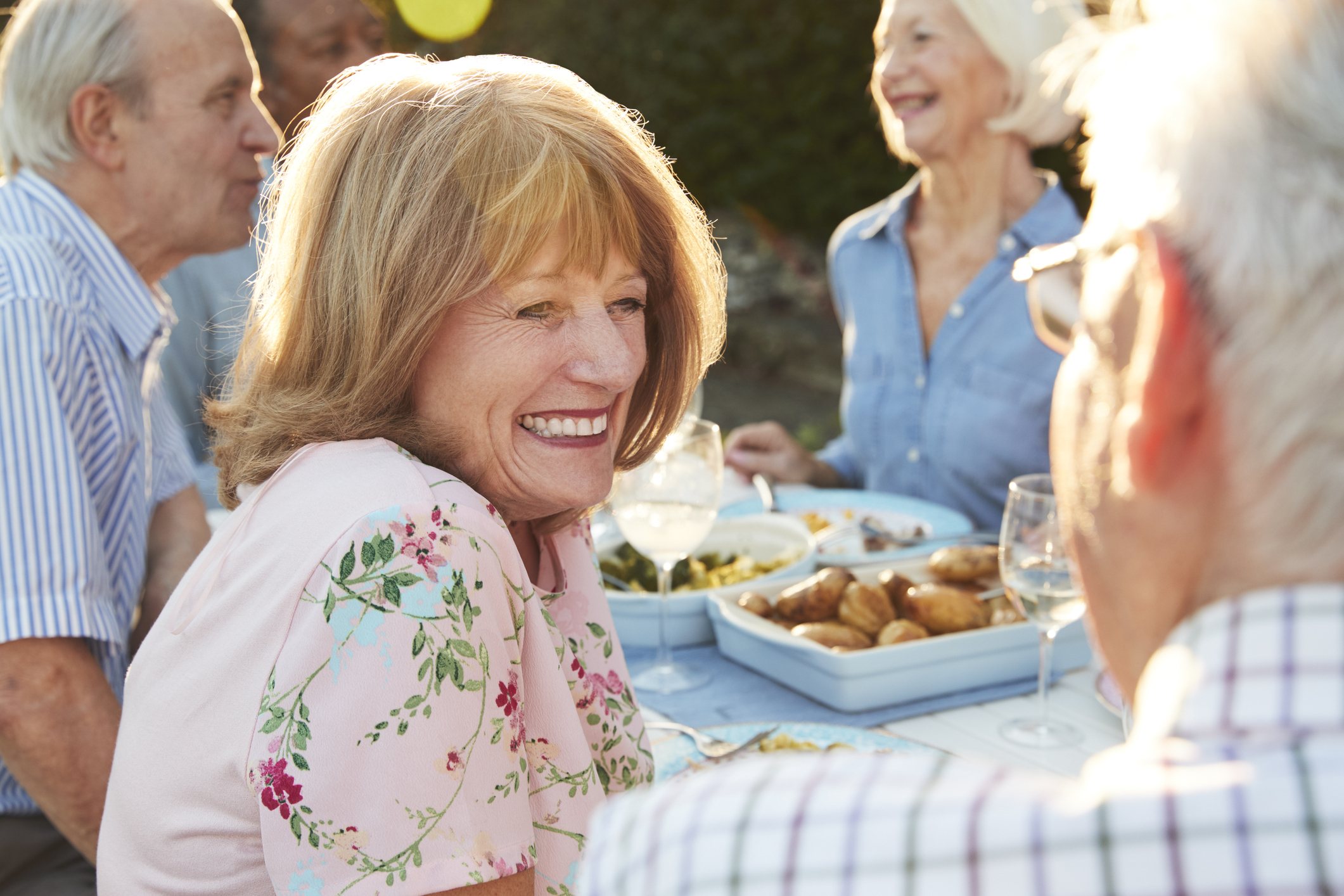 The term “eating like a bird” may help you live longer, according to Health. Studies have found reducing your calories helps you age slower and lowers the production of the T3, a thyroid hormone. Some of the oldest people in Japan only ate until they were 80% full, one author found.

Next: Get some zzz’s. 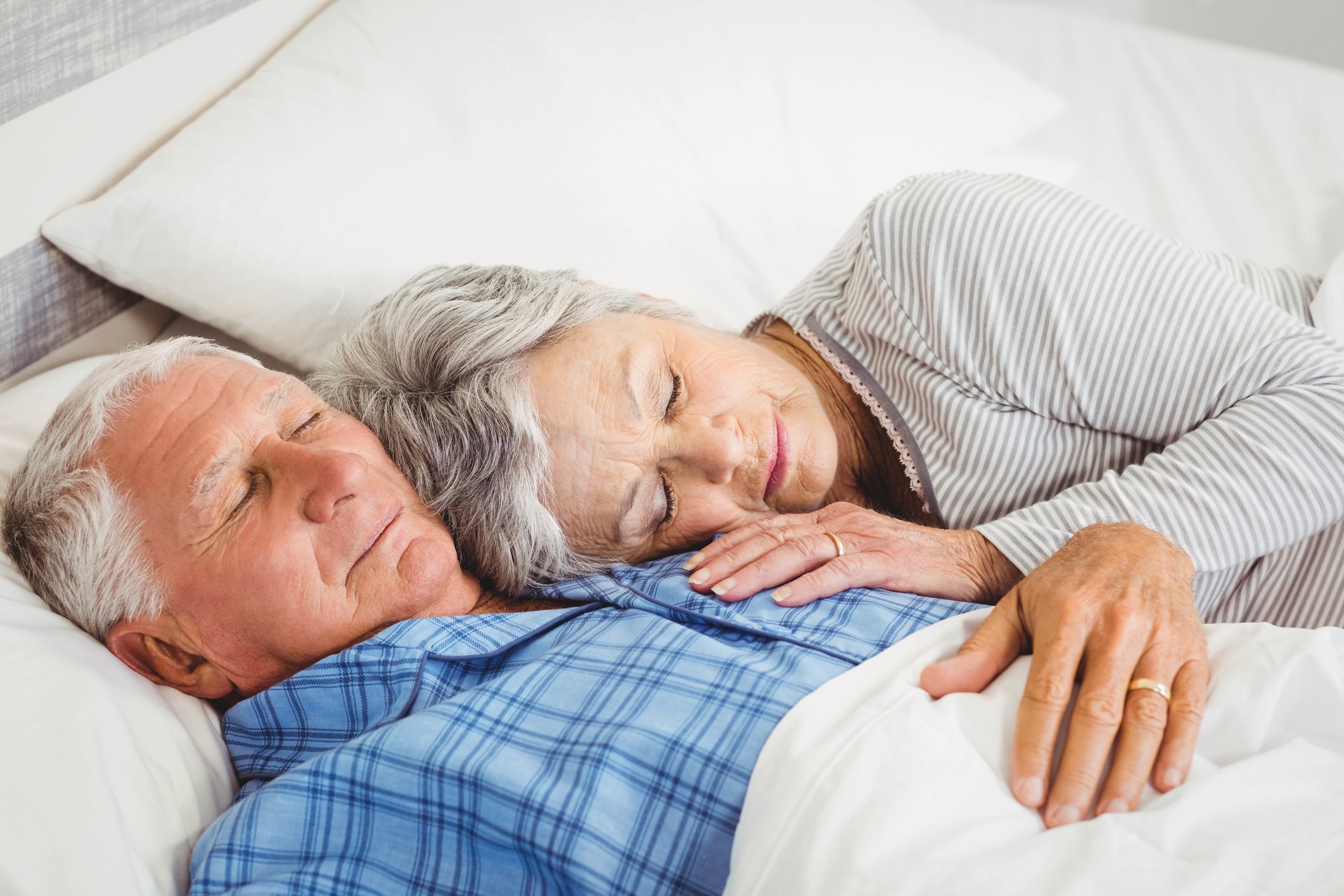 Sleep is more important than most people think. | Wavebreakmedia/iStock/Getty Images

That’s right: Not eight but anywhere from six to seven hours of sleep is the sweet spot for a longer life, The New York Times reports. Researchers at the University of San Diego found those who slept eight hours per night were actually 12% more likely to die within six years as opposed to getting about 6.5 to 7.5 hours of shut eye.

Next: Hit happy hour, and hit it often.

7. Knock back a few cocktails every night 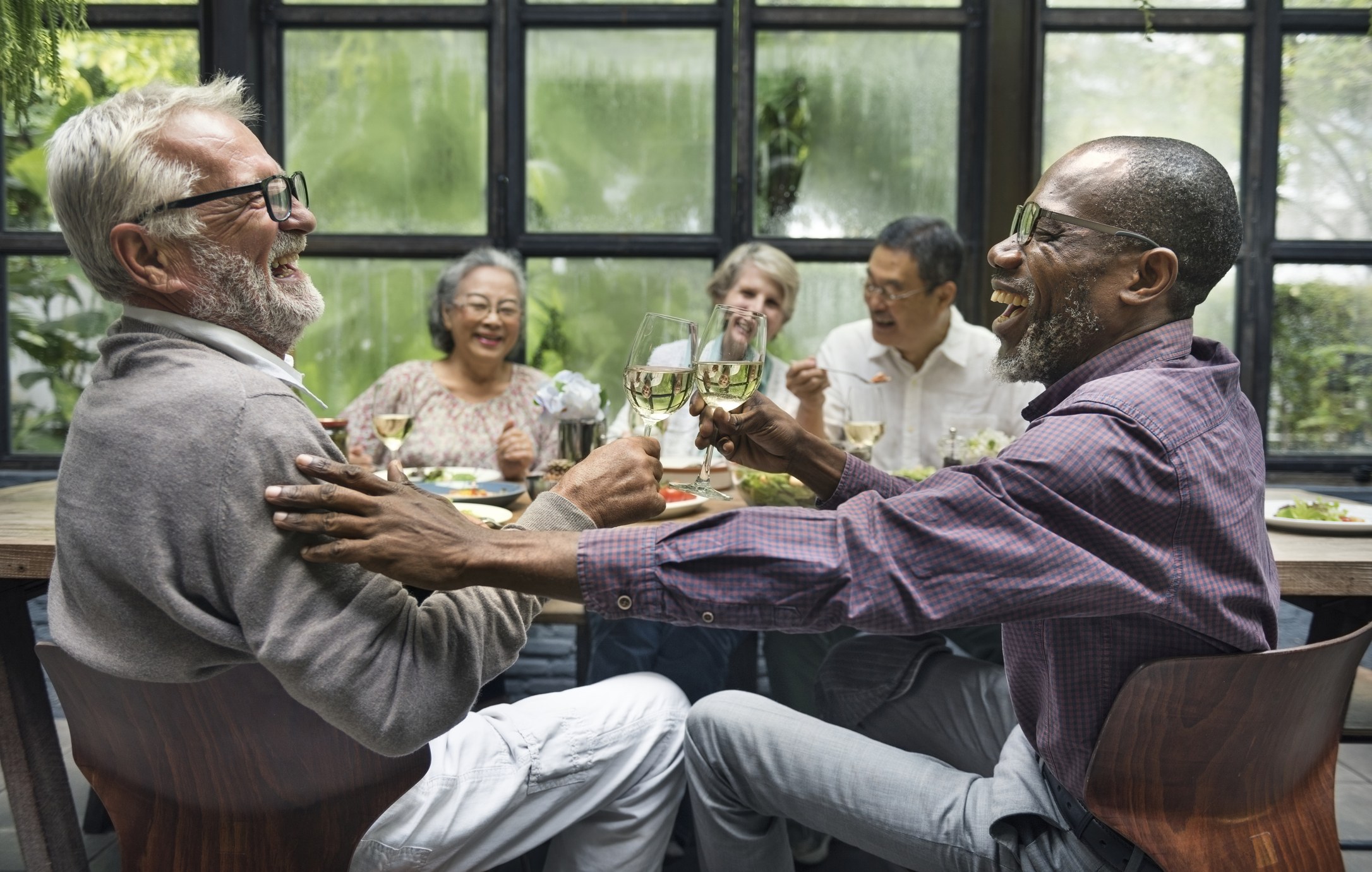 Believe it or not, this habit can be beneficial. | Rawpixel/iStock/Getty Images

A study by the University of California found those who drank about two glasses of beer or wine per night were 18% less likely to die prematurely, The Chicago Tribune reports. Drinking actually had a better impact on longevity than exercise as those who worked out in the study only reduced their risk of premature death by 11%.