Imagine not watching TV until the age of 15. That’s what happened to a woman who spent her childhood in a cult. Flor Edwards grew up a member of the apocalyptic cult, Children of God, according to Narratively. Ahead, learn the shocking details about what it’s really like to grow up in a cult according to her own account.

For Edwards, her family’s duty to God meant moving every six months. “I had lost count of how many places we had lived,” she told Narratively. She spent her early childhood living in Thailand with her family and many other cult members who were all ready to move on a moment’s notice.

She received no formal education 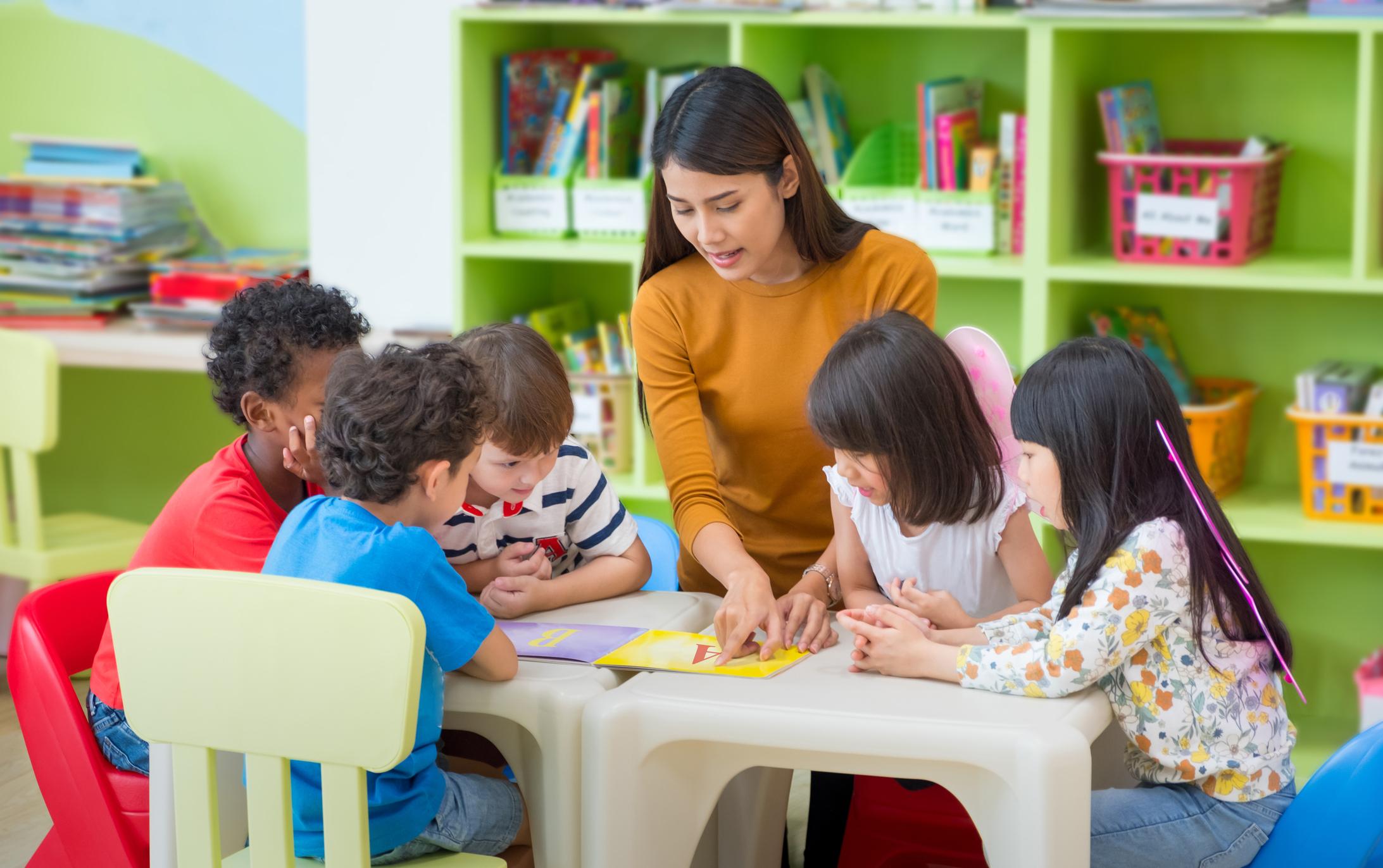 Growing up in a cult meant minimal education for Edwards. She learned fractions, geography, and had to memorize “chapters upon chapters of scripture” to be recited on command. Outside books, movies, and music weren’t allowed.

Time wasn’t her own

She knew exactly how her day would go because every day followed the same schedule for Edwards and the rest of the cult members. Edwards woke up at 7 a.m. and “by 7:30 our rooms were immaculate and spotless, the bed sheets unwrinkled and firm.”

“We slept in rooms sometimes filled with fifteen to twenty children on bunk beds, trundle beds, and rollaway beds,” Edwards told Narratively. She and other kids “showered communally” and took “clothes off in the humid tropical afternoons.”

Death was brought up often

The cult’s leader, David Brandt Berg, believed the world would end in 1993 and only a chosen number of people would go to heaven. As a result, Edwards spent her childhood thinking she would die. “Most of my childhood was spent fantasizing about the details of my death,” Edwards told Narratively.

She always had a bag packed

Berg taught his followers to have what he called “fleebags” ready, Edwards told Narratively. They were “packed at all times with toiletries, socks, underwear and a few pairs of light clothing in the case of a raid, natural disaster, or the end time.”

She made none of her own decisions

Edwards didn’t get to decide what she wanted for breakfast or what outfit she would wear that day. “All of our lives, we had never been allowed to choose where to live, what clothes to wear, or what food to eat,” Edwards told Narratively. “Everything had been decided for us.”