Tiger Woods’ career hasn’t been the same since his first DUI arrest. Since then, he’s faced plenty of scandals and feuds with his exes. But before all that, he was a king on the golf course. It took a lot of training to get there — and when he revealed the details, most weren’t surprised to learn the exercise regimen that made him a champion.

Here’s the intense workout routine that helped him stay on top for so long — and the one thing he ate during the 1997 Masters that he probably shouldn’t have (page 7). 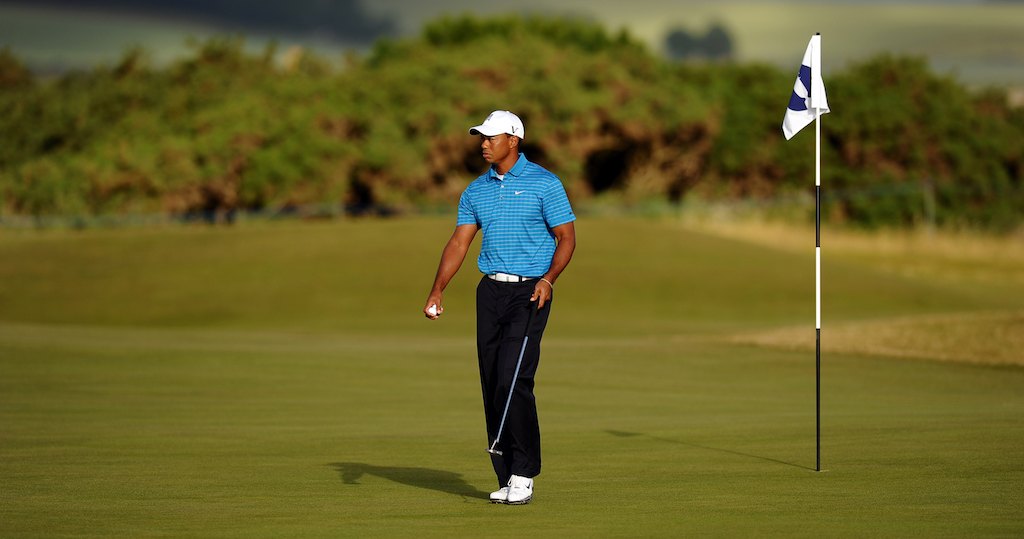 And by “jog,” we mean a quick four miles. Woods used to start each morning off with a four-mile run to wake himself up. That’s probably not how most Americans spend the first hour of their day, but maybe more of us should.

Next: His workouts didn’t end there, though. 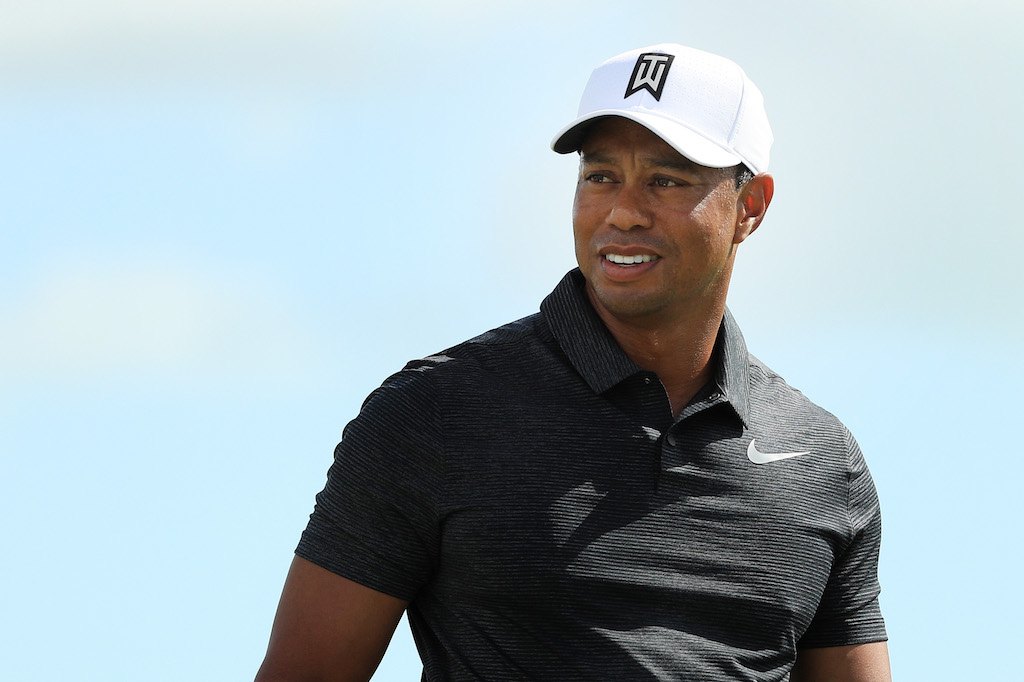 It takes a lot of muscle — literally — to win at this game. After his usual morning run, Woods headed to the gym for some quality strength training. Golfers engage in a variety of strength exercises to improve their swings and enhance their performance.

Next: Remember that first run he did? That was only the half of it. 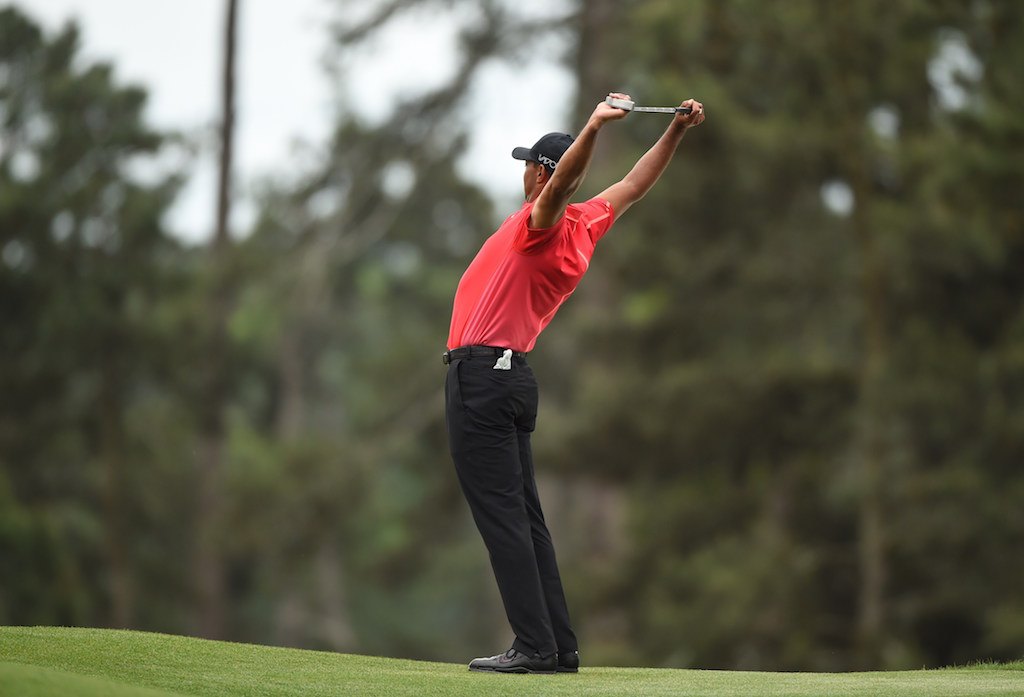 He cooled off after weight training with another run. | Timothy A. Clary/AFP/Getty Images

He really tried to balance out his cardio and strength training while competing. After three or more hours of golf practice in the morning, he’d embark on yet another four-mile run. This was before he’d launch into the final stage of his daily workout routine.

Next: He played other sports, too.

Casual games of everything but golf

He played other sports to stay sharp. | Scott Halleran/Getty Images

Next: He balanced his workouts with some pretty decent food.

He follows a pretty healthy diet 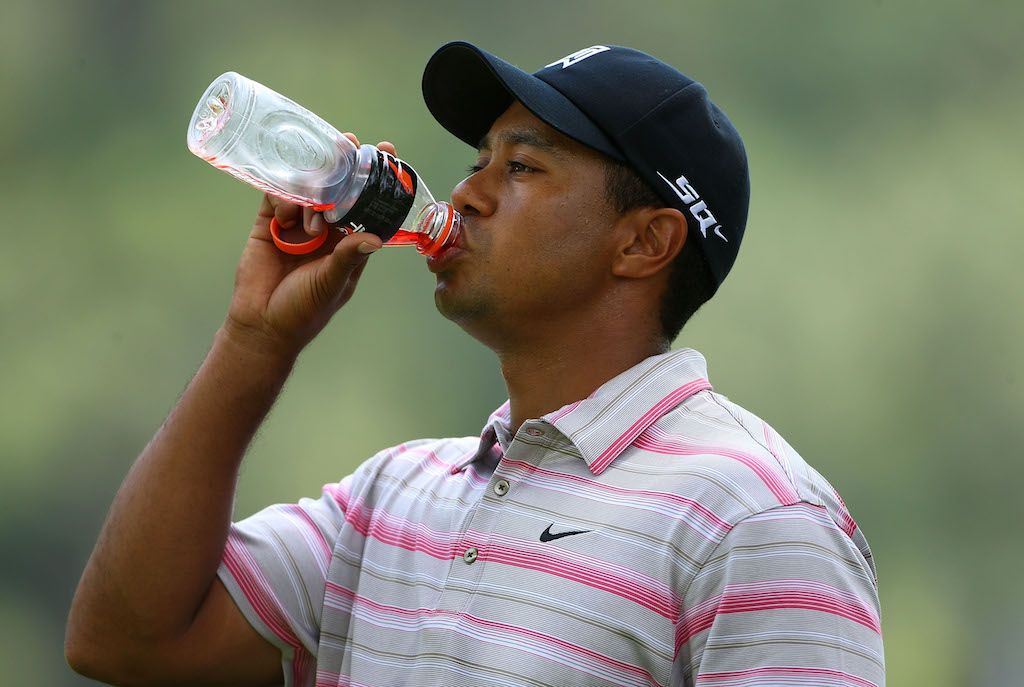 Gatorade and water on the course, high-protein diet off. | Andrew Redington/Getty Images

Tiger Woods was pretty smart about what he ate while playing at his best. He kept himself hydrated with water and Gatorade out on the course, and stuck to a high-protein diet full of healthy carbs and fats. He fueled up perfectly, and it clearly paid off.

Next: He may have accidentally followed one of the best diets out there. 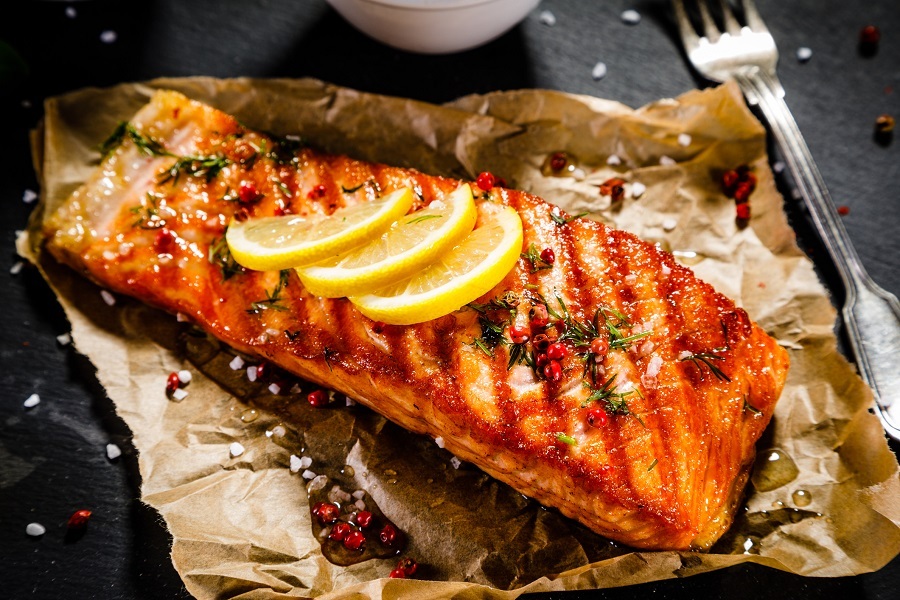 Tiger Woods didn’t necessarily follow the Mediterranean diet religiously. But he did eat mostly fruits, vegetables, fish, and nuts when competing, which are all common recommendations on the list. These foods protect against conditions like heart disease, dementia, and more. 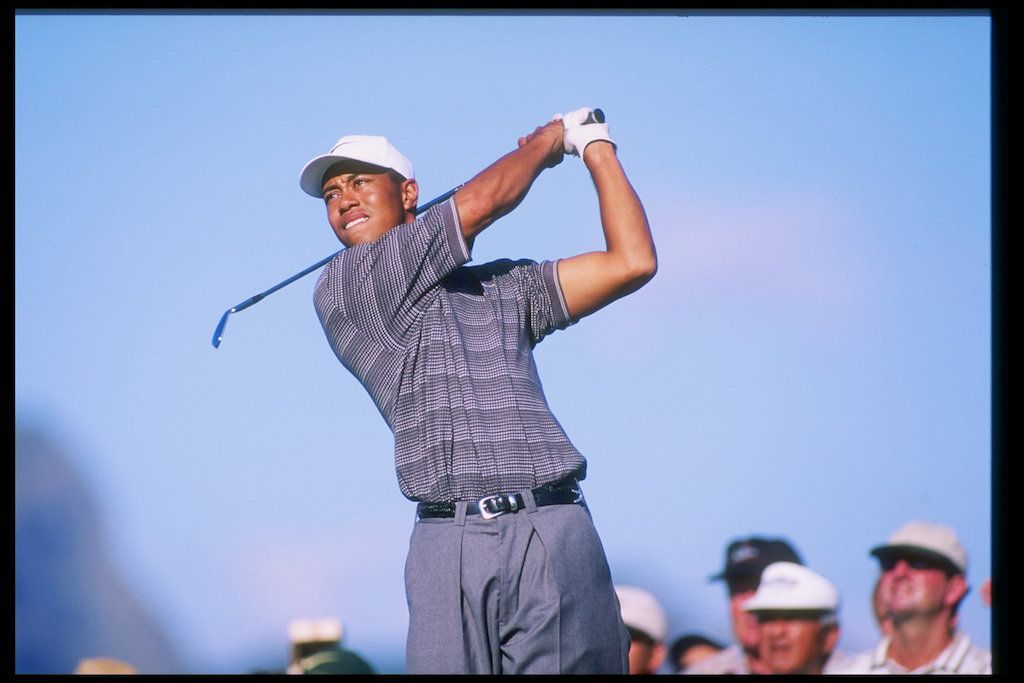 During the ’97 Masters, he went to Arby’s every night. | Jamie Squire/Allsport/Getty Images

Based on his otherwise healthy dietary preferences, you’d think he would settle for an Arby’s meal once, maybe twice during a tournament. Apparently, one late-night outing to the restaurant turned into a nightly ritual during the Masters that year. That’s a lot of meat.