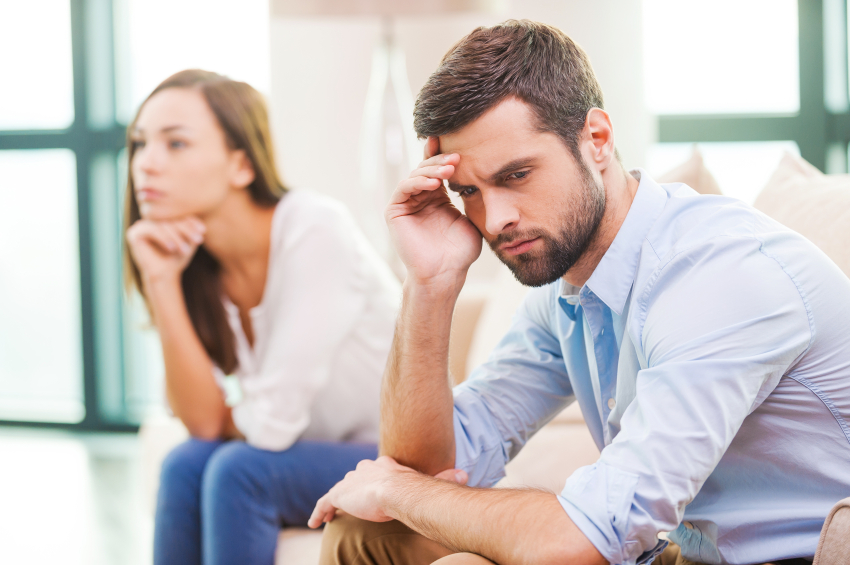 It hurts to be in love, especially when you’re dumped during what’s supposed to be the “most wonderful time of the year.” We’re now entering the season where breakups spike drastically, between mid/late November and December and into the New Year. Couples who makes it through the “turkey drop” — the annual pre-Thanksgiving breakup frenzy that tears couples apart who are not quite ready to weather the winter holidays together — are not guaranteed that they’ll make it through Christmas, New Year’s, and Valentine’s Day with their relationship intact. These holidays create yet another spike in breakups, Cosmopolitan reports.

The Cosmopolitan article demonstrated an infographic visualization, created by British journalist David McCandless and shown during a TED talk, that depicts the most common times of the year that people breakup. McCandless gathered his information for the chart after tracking 10,000 Facebook status updates of people going through breakups/being broken up with and when, thus solidifying Facebook’s growing role in our society.

The data reveals that previously thought-to-be-safe mid-winter months are actually some of the most romantically torturous of the year: breakup rates climb right at the beginning of the new year, continuing to rise through Valentine’s Day, before reaching their peak mid-March — just before the arrival ofspring. March is reportedly the height of when most people break up, more so than the infamous “turkey drop.” A 2007 Yahoo survey, reported by ABC News, interestingly found that people are twice as likely to consider breaking up between Christmas and Valentine’s Day than any other time of the year, while other research supports a spike in breakups right after New Year’s.

At least there’s one good thing that the chart tells us: Most people have the decency to not do any dumping on Christmas day, but consider any day before or after, at least up until and including New Year’s unsafe.

With all this data, the big question here is — why? Why is this more likely to happen just before the holidays? Perhaps it’s holiday stress, a new year resolution, or someone reflecting on his or her life as the end of the year approaches.

It’s also the time of the year when relationships can decidedly get more serious, because you’re likely introducing your S.O. to your family, which can generally be seen as taking the next step in your relationship. If this is something you’re not ready for, it makes sense that this is the time of the year to reevaluate your love life. The data shows us that it’s a big step to make it as a couple past the holiday season. The new year is bound to bring big changes that can come with or without your current S.O.