We may never really know the truth about whether Tom Brady suffered a concussion during the 2016 NFL season. But what we know for certain is that a head injury opens the New England Patriots’ quarterback up to a slew of diseases. As the link between football hits and brain trauma becomes more pronounced, we learn that many cognitive diseases could stem from one too many tackles.

Here’s a look at some of the diseases that can be sustained from suffering a football-related concussion.

A shocking number of NFL players were found to have CTE. | Hin255/iStock/Getty Images

The situation revolving around Brady has an even bigger spotlight on it due to a recent study involving chronic traumatic encephalopathy. The link between CTE and NFL concussions has been going on since it was first diagnosed in the brain tissue of former Pittsburgh Steeler Mike Webster in 2002. The new study, reported on by the New York Times, examined the brains of 111 deceased NFL players, with ages ranging from 23 to 89 and from every position on the field. Of those 111, 110 of them were found to have CTE.

Its link to suicide

There are many worrying symptoms and conditions linked to CTE, but one of the most terrifying is its correlation to suicide. A look into the connection between concussions and suicide ramped up in 2012 when former San Diego Charger Junior Seau took his own life. Seau was posthumously diagnosed with CTE, which was brought on by multiple hits to the head. 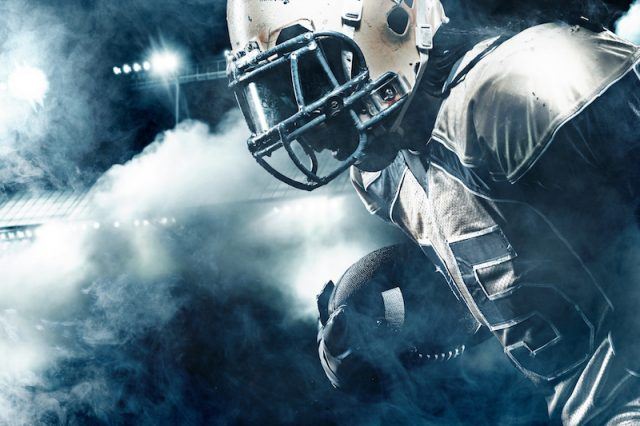 Even before Seau’s death, there was research looking into how NFL concussions are linked to depression. Two research studies done in 2013 reported that there are links between the number of times a player is concussed and the number of depression symptoms that he exudes later on in life.

More former players are speaking out about brain trauma caused by football and how it is affecting them. Such is the case for Hall of Famer defensive lineman Warren Sapp, who has been open about experiencing memory loss since leaving the league. Sapp reportedly said in early 2017 that he would like for his brain to be donated to science.

Which would be a big help in finding how memory loss develops in football players’ brains.

… and could lead to Alzheimer’s disease 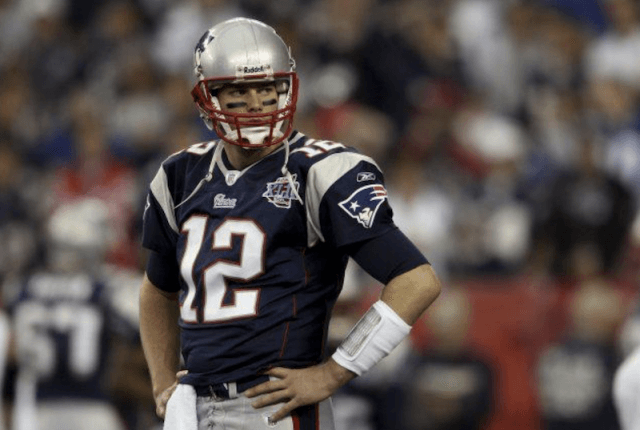 With memory loss comes the slow decline into more serious brain dysfunction such as dementia. A report published on Alzheimers.net back in 2014 states that NFL players are at least twice as likely to develop Alzheimer’s or some other form of dementia. It was also found that nearly 14% of all former NFL players would be diagnosed with Alzheimer’s disease.

Football players don’t always have it all. | Barabasa/iStock/Getty Images

Losing a game might not be the worst thing that could happen to a football player. | Mike Lawrie/Getty Images

The most puzzling of the diseases linked to NFL concussions is ALS, also known as Lou Gehrig’s disease. ALS still remains a bit of a mystery as it is still difficult to determine what causes the disease. It has been found, however, that NFL players have a much higher risk of developing the muscle-deteriorating disease. Sadly, the exact link has not been found yet.