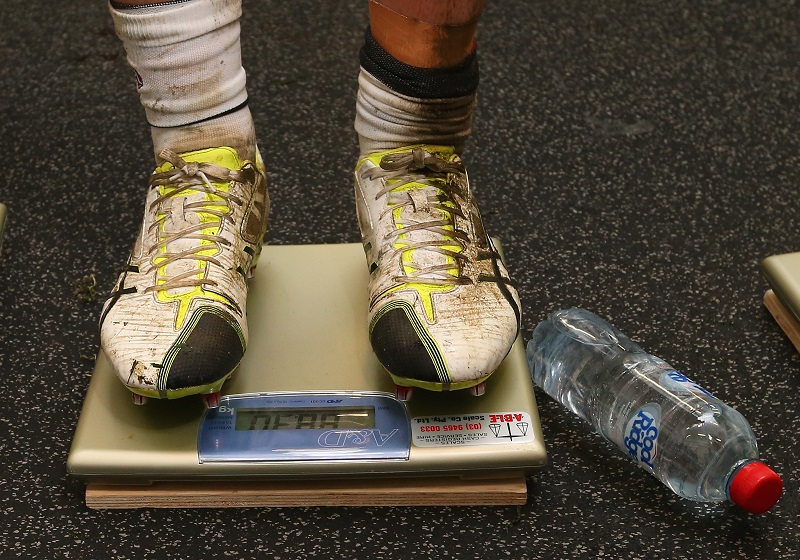 Suppose you’ve been able to successfully put together a strategic weight loss plan. And, as a part of that plan, you’ve pieced together an effective exercise regimen, along with a healthy and satisfactory diet — the combined powers of which have helped you make significant progress toward your goal of losing weight. You’ve seen some big improvements and made some serious strides. But, right toward the end, you’ve plateaued.

There were other plateaus, sure. But this plateau seems different somehow. You’re so close to your final goal — yet, you’re hung up around 10 pounds out. And there’s a very real chance you’ll never get there.

But why is that? Why do we come so close to achieving our fitness goals, and falter right near the finish line? There can be many reasons — from a refusal or reluctance to make one or two simple changes, to the fact that many of us are able to justify surrender, telling ourselves that we’ve made it far enough. These are easy traps to fall into. Though you may be right when you tell yourself that you’ve made a lot of progress, it’s still just short of your goal — and that final 10 pounds could make all the difference in the world.

You wouldn’t take the same attitude toward other things in life. For example, you wouldn’t walk all the way to the store, get within 100 feet of the front door, and turn around. So why would you give up on your fitness goal when you’re so close to the end? There are ways to do it, after all. 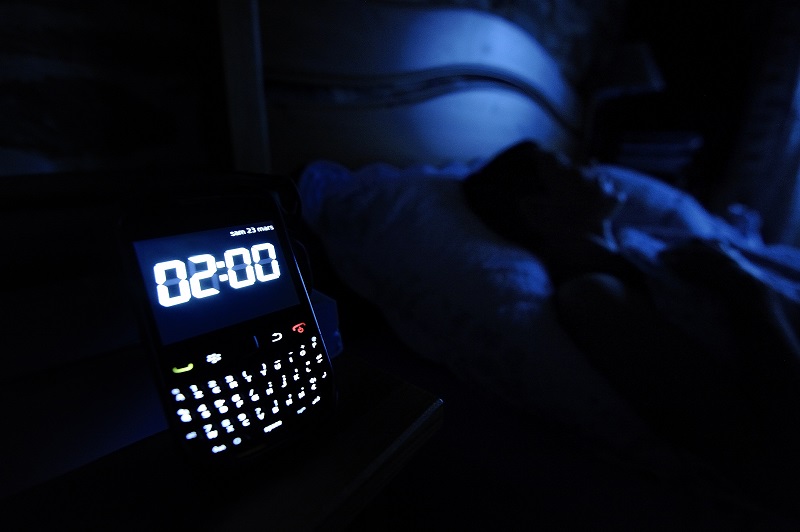 You could be sabotaging your weight loss goals with your bad sleep schedule. | Jean-Sebastien Evrard/AFP/Getty Images

We keep harping on it, but it still goes overlooked. In large part, sleep is as essential to your health as physical activity and diet. It’s a cornerstone. You have to make sure you’re getting enough sleep, and that that sleep is of a certain quality. That means you’re going to bed at a decent time and not bragging about how little sleep you get. It doesn’t help you, and though it’s celebrated to some extent by some aspects of our culture, it’s not a good thing.

If you’re having trouble breaking through that final plateau, try getting more rest. It may be the catalyst that helps you break that ceiling. Try experimenting with your bedtime a bit.

2. There’s something you won’t give up

Your vice could be influencing your weight loss. | Justin Sullivan/Getty Images

We all have vices — little comforts we allow ourselves, even though we know we would probably be better off without them. For some people, it’s a cigarette or a vape pen. For a whole lot of people, it’s having a beer or a drink, especially after a hard day at work. Other people take solace in food of some kind, perhaps a pizza or cheeseburger. Though these things may make the day a little easier, they might also be holding you back from your fitness goals.

Try abandoning your vices or comforts and see if you make any progress on smashing through your plateau. Skip the beer at dinner, for example, and have some sparkling water. Or, instead of the bacon cheeseburger, get a black bean patty with no bacon. No, it’s not the same — but when you’re down to the wire, it’s the small changes that are going to get you over the hump. 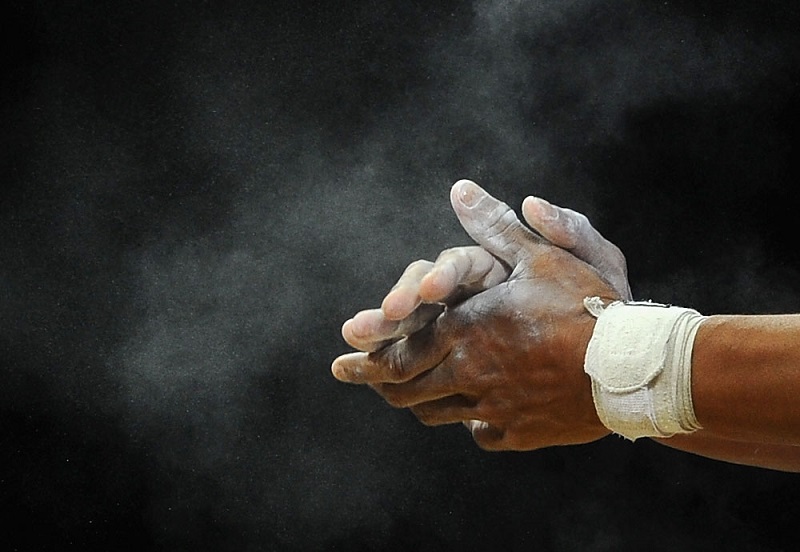 You’ve been plowing through the pounds, hitting the gym religiously, and keeping your diet closely monitored. It’s been a success, and now you’re within shouting distance of your goal weight. For a lot of people, that’s a mental starter’s pistol to start slacking off a bit, and more or less abandon their strategy. If you’ve been going to the gym four days per week and eating a certain way to get this far, keep it up. Don’t slack off or change your strategy at the very end. Sure, there are some tweaks and adjustments you can make, but you need to bring a killer instinct to the table.

Finish what you started. Then have a celebratory “slack-off” period. 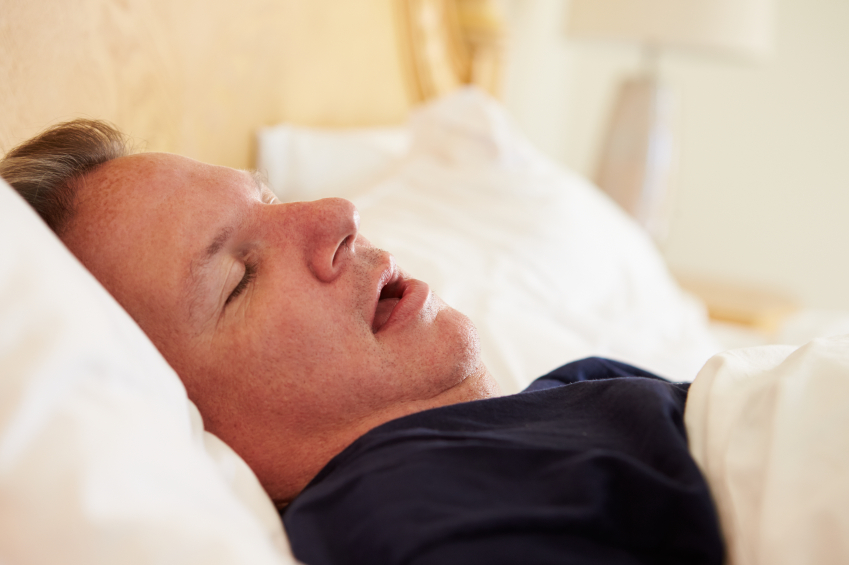 Retain your good attitude through it all. | iStock.com

As we just touched on, it really comes down to having the right attitude and a killer instinct. It’s very, very easy to become satisfied with what you’ve already done, and then slowly but surely come to terms with the fact that your new goal is actually 10 pounds or so heavier than when you started — because now you’ve already reached it. Don’t be come complacent, and don’t let defeatism set in.

Like those posters in elementary schools say, attitude really is everything.