You know drain cleaner is dangerous and that you shouldn’t mix bleach and ammonia when cleaning, but those aren’t the only potentially toxic household products. Your home is full of hidden poisons that could make you, your children, or your pets sick if you’re not careful. And some of them are lurking in plain sight. Here are six common items you might have around your house you didn’t realize were poisonous.

Doing laundry can be dangerous for your health in some instances. | iStock.com

Single-use laundry pods make washing clothes more convenient, but they’re a hidden hazard in the home if you have small children. If a child eats normal liquid or powdered laundry detergent, the worse symptom they’re likely to experience is minor tummy trouble, according to the American Association of Poison Control Centers. But the pods pose greater risks.

Kids who ingested laundry detergent pods were far more likely to experience serious negative health effects, like coma, respiratory arrest, or pulmonary edema, than those who ate other types of laundry or dish washing detergent, according to a 2016 study published in Pediatrics. At least two children have died after eating the pods.

It’s not clear why laundry pods are so much more dangerous than regular laundry detergent, but the risks of poisoning are serious enough for experts to issue a strong warning to parents. “Households with children younger than 6 years of age should be encouraged to use traditional laundry detergent rather than laundry detergent packets,” the study’s authors warned. 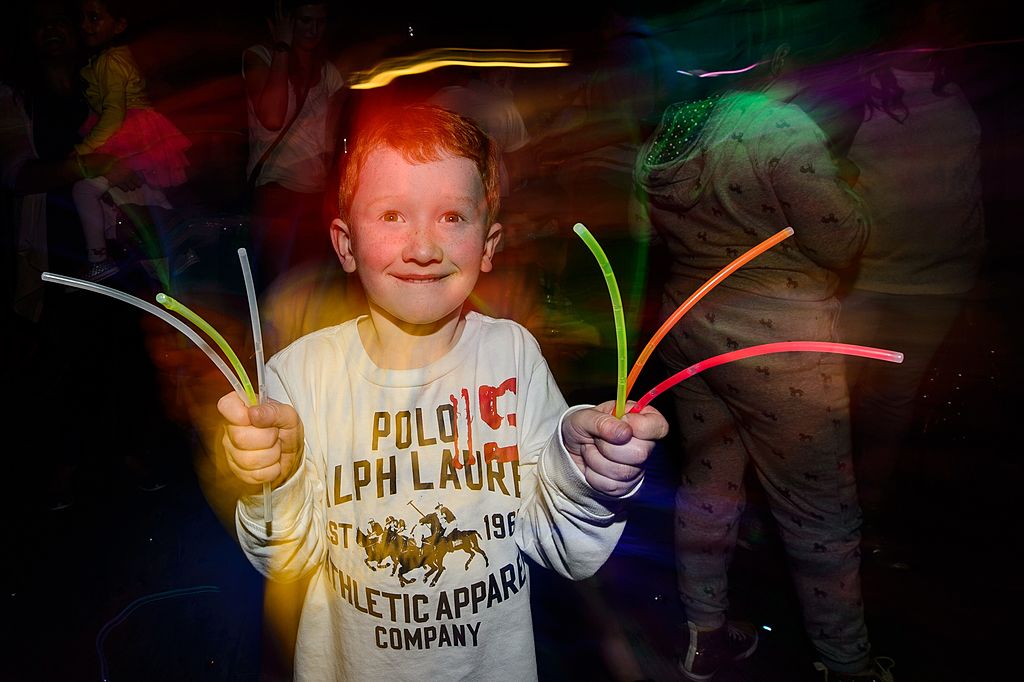 Be careful if your child is a fan of glow sticks. | Leon Neal/AFP/Getty Images

Glow sticks are fun to play with, but if they break open, the chemical that causes them to light up can irritate a person’s skin, eyes, and mouth. The chemical, called dibutyl phthalate, won’t kill you, but it can make you uncomfortable. It might also cause your lips or tongue to glow. Children might be exposed to the substance if they bite or chew on the sticks or if they deliberately break them open.

If someone is exposed to a small amount dibutyl phthalate, you should rinse the exposed area, according to the Illinois Poison Center. If some of the chemical was ingested, drink some water. Ingesting more than a mouthful of the glow stick substance could cause more serious symptoms, and you should call your local poison control center for advice on what to do.

Hand sanitizer is helpful — as long as kids don’t accidentally ingest it. | iStock.com

Germ-killing hand sanitizer is supposed to keep you healthy, not make you sick. Yet, sweetly scented and brightly colored gels can appeal to kids. If they ingest more than a small amount, children could get very sick.

“There is no doubt among toxicologists that the ingestion of alcohol-based hand sanitizers by children can pose a serious threat of alcohol poisoning,” the AAPCC said. Hand sanitizers contain anywhere from 40% to 95% alcohol, and if a child consumes more than a taste, they could experience confusion, vomiting, or drowsiness. In severe cases, they might stop breathing or even die.

To keep kids safe, place hand sanitizer out of reach and make sure they only use it with adult supervision. The Food and Drug Administration is also investigating whether it’s really safe for kids and pregnant women to use hand sanitizer. 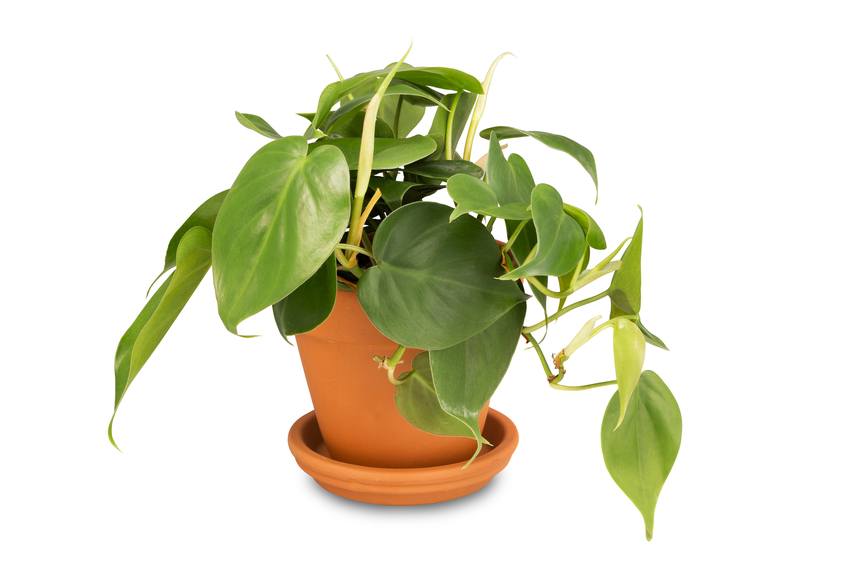 Philodendrons can be toxic. | iStock.com

Philodendrons are easy to care for and thrive indoors, making them the ideal choice for a houseplant. Unfortunately, they’re also toxic. Most adults won’t have anything to worry about, but if cats or dogs chew on the leaves they might experience an irritated mouth, burning on the lips or tongue, excessive drooling, vomiting, and trouble swallowing, according to the American Society for the Prevention of Cruelty to Animals.

Smalls kids who put the leaves in their mouth might experience similar symptoms, including blistering and swelling in the mouth that’s so severe, it’s difficult to talk or swallow. However, the plant causes such intense mouth pain that most people won’t eat very much of it.

Philodendrons aren’t the only toxic plant you might have around the house. Peace lilies, aloe, calla lilies, and other plants can also cause mouth irritation or gastrointestinal symptoms if consumed, according to the Children’s Hospital of Philadelphia.

Nicotine products can be toxic to children. | iStock.com

Products containing nicotine, including gum, lozenges, patches, and e-cigarettes, are toxic when consumed in large quantities. Ingest enough of the stuff, and it can kill you very quickly. Though chewing nicotine gum or sucking a lozenge won’t deliver enough poison to harm an adult, these products can be toxic to small kids.

The liquid nicotine used to refill e-cigarettes may be even more dangerous. There have already been numerous reported cases of children getting sick after drinking liquid nicotine, and a few adults have been poisoned from the substance after skin contact. Some predict it’s only a matter of time before a child consumes a lethal dose.

“It’s not a matter of if a child will be seriously poisoned or killed,” Lee Cantrell, director of the San Diego division of the California Poison Control System and a professor of pharmacy at the University of California, San Francisco, told The New York Times. “It’s a matter of when.”

Energy drinks, which combine caffeine with ingredients like taurine and B vitamins, claim to give you the fuel you need to concentrate and get through a long day. But these powerful beverages might not be safe.

Studies have shown that downing just a single energy drink could cause heart problems later on. And several people have filed suit against the makers of these drinks claiming they can cause kidney failure and heart attacks. Consuming energy drinks has been linked to a range of serious health problems, particularly in young adults and children, according to the American Academy of Pediatrics. Kids who consume energy drinks may experience symptoms like abnormal heart rhythm and seizures, and the American Medical Association says they shouldn’t be sold to anyone younger than 18.