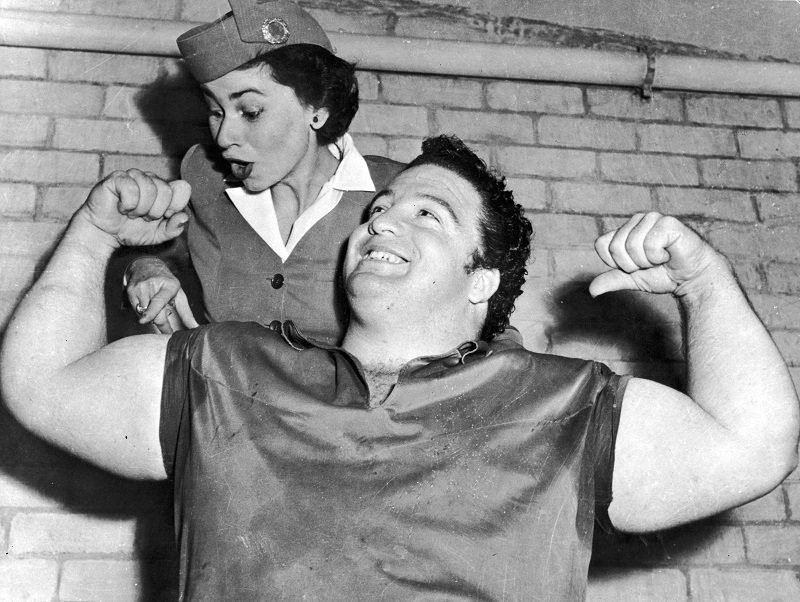 Building muscle, and fast, is at the top of many men’s to-do list. While we all wish it was as easy as taking a pill, or getting in a short workout here and there, building and sustaining muscle takes considerable effort. You need to keep your diet on-point, have a well thought-out weight lifting regimen in place, and, of course, be sure you’re allowing enough time for recovery in between.

In order to truly get in shape and build the muscle-bound physique of a super hero, it comes down to those three cornerstones: diet, exercise, and rest. We’ve known that for some time — but new research has surfaced that shows one of those is actually considerably more important than you may have thought. And if you’ve been having trouble gaining weight or mass, or just aren’t seeing the muscle gains you’ve hoped for, it may be what’s tripping you up.

The secret formula for building muscle faster? Get more rest. More than you thought you needed.

We’ve talked to sleep experts before about the importance of a good night’s rest, and while everyone benefits from getting enough quality sleep, that importance grows exponentially for those trying to get in better shape. Essentially, your body’s muscle-building process goes through a destroy-rebuild cycle. When you workout, you’re tearing down old, weak fibers and tissues. Using the proteins and resources from your diet, your body then rebuilds itself, stronger and leaner than before.

That process occurs while you’re resting or sleeping — which is why it’s important to give yourself time to recover. Rest days are essential. Researchers at the University of Birmingham are taking those rest intervals to the next level, however, and suggesting that not only should you give yourself days to recover, but also longer periods of recovery within your workouts. That is, utilizing inter-set rest periods during your workout actually spurs muscle growth better than we thought.

Traditionally, many trainers and fitness experts have recommended shorter periods of rest during workouts. Getting in your reps and sets and moving on to the next exercise in short order has been standard operating procedure. But the findings of this new study, published in the journal Experimental Physiology, contradict that line of thinking. The study says that those shorter rest periods actually slow muscle growth, rather than expedite it.

By studying a small group of 16 men, researchers tinkered with longer and shorter rest-periods (one minute versus five minutes) between bouts of weight lifting. They then did measurements to see if there was any difference in terms of mass and growth between the two groups, and found that the group who had rested longer between sets — the five minute group — had increased their mass twice as much as the other group.

What does it mean for you?

While the results of this study are interesting, we have to take them with a grain of salt — as with everything. This was a small study, and further work will need to be done to corroborate the findings. But it does show that there were some significant benefits to longer rest periods during workouts. That’s something that can easily be tested on your own, in the gym — simply elongate your workout by giving yourself more recovery time between sets, and see if you can notice any results.

What the study really is getting at is how important rest is if you’re serious about gaining mass. A lot of people — especially beginners — tend to think that the more time they spend in the gym, and the harder they push themselves, the better. But your body needs time to bounce back and actually rebuild itself.

If this study is any inclination, that process can actually be jump-started during the middle of your workout.