Want to Get in Shape? How to Eat Like a NBA Player 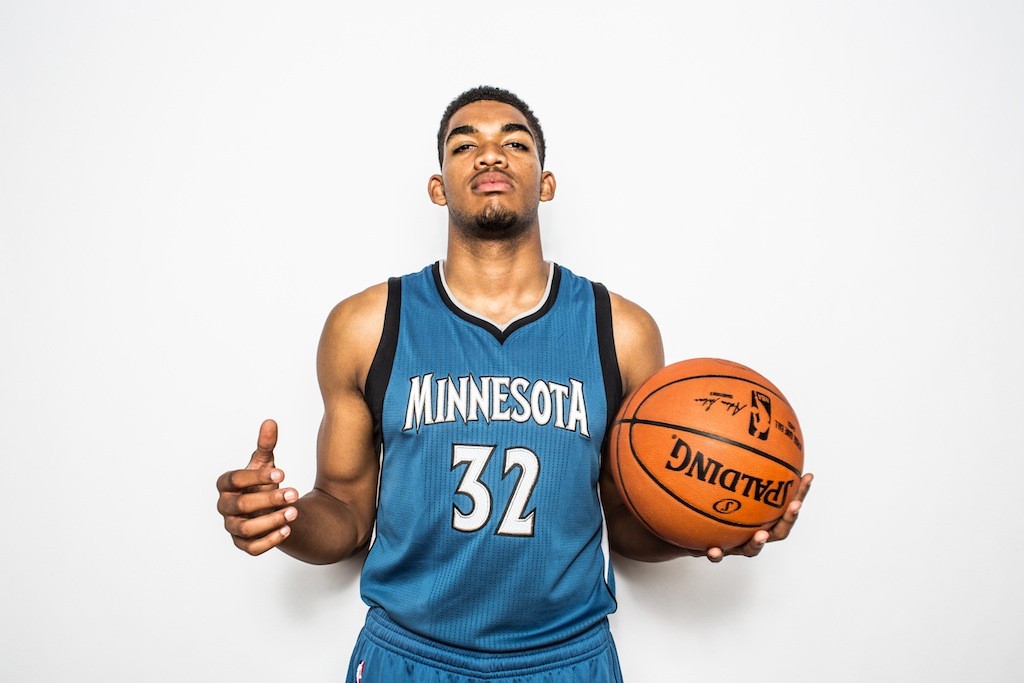 Basketball players, with the exception of Mugsy Bogues, are pretty big guys. Over the course of the NBA’s history, there have been certifiable giants that have stalked the hardwood, like Dikembe Mutombo and Manute Bol. Shaquille O’Neal is a monster in his own right, when it comes to physical dimensions. Needless to say, basketball players at the NBA level are generally tall, muscular, and at the zenith of physical fitness.

And the way they get there is rather simple. Of course, these guys start off with a friendly roll of the dice from nature, having been born with a genetic makeup that bestowed upon them some natural physical gifts. After all, there’s a reason that guys like Lebron James are so few and far between — great players like him are born, not necessarily built.

But to reach their full potential, NBA players need to zero-in their workout routines and diets. This is what really leads to domination on the court — the preparation put in off of it. And it starts in the kitchen.

So, how do NBA players fuel up, and put together a succinct and effective diet plan? There’s no one single answer, but there are some trends and generalizations we can make.

We do have some dietary information from a few players who have shared the details over the years. For example, Jeremy Lin, a point guard for the Charlotte Hornets, answered some questions about his diet a couple of years ago on Quora.

“My diet consists of healthy carbs, proteins, veggies and fruits. For carbs I like to eat pasta, couscous, and rice. All the meats I eat have to be lean and healthy like fish, chicken, and steak,” Lin wrote. “Every once in a while I’ll treat myself to a very unhealthy meal which usually consists of going to multiple fast food places in one night.”

“My biggest no-no’s are fried food, candy, and soda.”

That sounds perfectly reasonable, and more or less in line with what a doctor or dietitian would recommend when composing a balanced diet — fruits, vegetables, lean proteins, and healthy carbs.

Jared Dudley, now of the Washington Wizards, more or less follows the same routine as Lin. According to a rundown from Active, Dudley’s diet relies on lean proteins like tuna and turkey, along with healthy doses of fruits and veggies, as well as some healthy carbs, like oatmeal.

Regulating sugar intake is especially important for many NBA players. Too much sugar can lead to sluggish play, and take a toll on overall performance. Dwight Howard is one player who was having problems with sugar, before Dr. Cate Shanahan, a nutritionist, stepped in to help out. According to a CBS Sports report, regulating sugar made a huge difference.

Imagine what sugar could be doing to you, in your job? That’s a thought to chew on.

One thing to remember is that NBA players are big, and that requires an awful lot of calories. These guys need way more resources just to keep their bodies going, let alone play at the highest levels of professional basketball, than the average office worker.

Also, many NBA players have the luxury of being able to hire professional help in dictating their eating habits. Derrick Rose, for example, employs a personal chef to make sure he’s getting what he needs. And he’s far from the only one — personal chefs ensure that players are getting the nutrients they need, in the levels they need, and can help with evolving diets as players age.

Unfortunately, for the rest of us, having a personal chef isn’t really an option — but it’s also not the typical American’s job to stay in tip-top shape.

Also, it’s important to keep in mind that for us mere mortals, or average Americans, attaining a physique that resembles a professional athlete’s is never going to become a reality. We’ve covered this previously, and the disparity between the average NBA player’s body and that of the average American male is immense. So don’t kid yourself into thinking you’re going to look like James Harden by switching up your eating habits.

To sum it up, NBA players have a vested interest in making sure they’re fueling their bodies correctly. That means a lot of calories, and some concrete routines to make sure they get the proteins, vitamins, and minerals they need. Also, it’s clear that sugar is a big no-no.

If you want to fly like Lebron, solidifying your diet is a good place to start.