Want to Live to Be 100? This Diet Can Help Prolong Your Life

It’s no secret that no one lives forever, but there are those who live significantly longer than their peers. This impressive population of people are called centenarians, as they have passed the age of 100. According to CNN, the number of people hitting this milestone age has grown tremendously in recent years.

Joining this prestigious group requires healthy habits and the right lifestyle choices. The great thing is that you have the power to impact how well you age, how long you live, and the quality of life you’re able to enjoy. The secrets to longevity are found in the everyday choices you make.

You may love a big bowl of pasta or a regular hamburger, but if you want to extend your lifespan, a plant-based diet is the way to go. A diet comprising of primarily plants is the most well-studied diet in extending longevity and reducing the risk of disease. For a long, healthy life (plus great skin) opt for leafy greens, berries, root vegetables, and legumes over empty carbs and sugar. 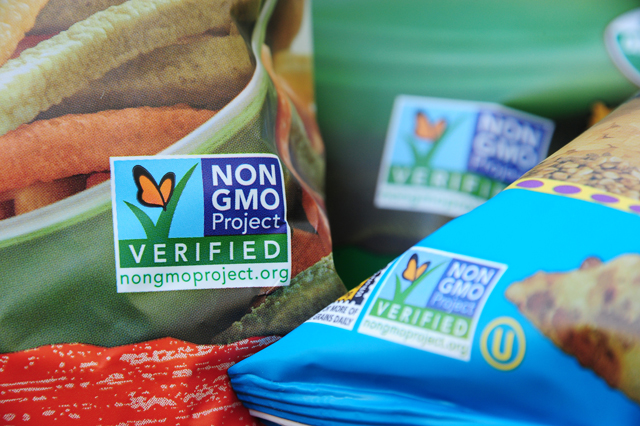 Genetically engineered foods may be bigger, brighter, and cheaper, but if you want to live to be 100, opt for the more expensive, less impressive looking organic version of your favorite fruits and vegetables. There are nine primary genetically engineered crops including corn, squash, and zucchini, but their derivatives can also be found in over 70% of your supermarket’s processed foods. This makes it imperative you read the labels on any processed foods.

Studies on centenarians around the world have discovered that one thing they all have in common is that they rarely eat meat. When they do partake in meat it is eaten in small portions of three to four ounces. To top it off, these long-living humans aren’t eating small quantities of meat once a day or even a few times a week, but only an average of five times a month. Regardless of your current meat-eating habits, it may be time to reevaluate the amount of animal protein you consume. 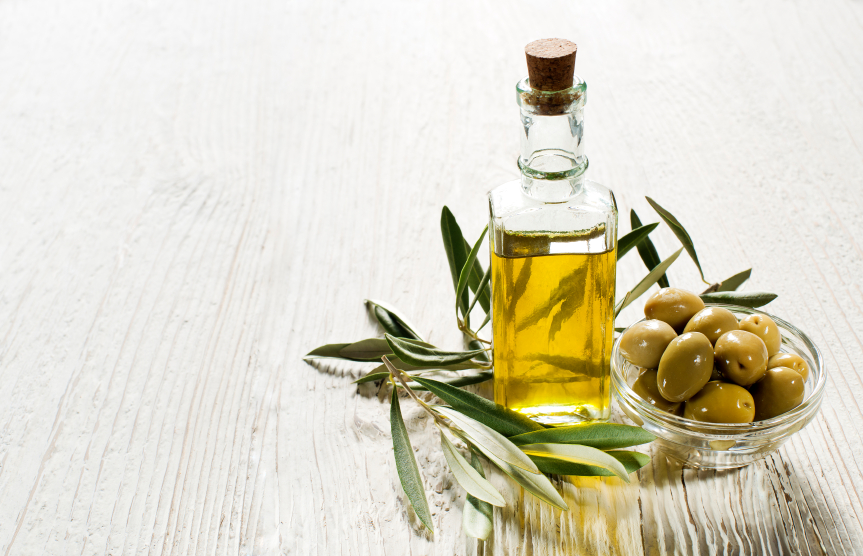 Hold off on butter, lard, and other animal fat products and substitute in olive oil. Olive oil is rich in beneficial fats, which keep your heart and brain healthy and functioning properly. It has the ability to reduce your risk of cardiovascular disease and may even help ward off cognitive decline. On top of that, olive oil tastes great. You can use it in baking, on the grill, and in the oven. If you’re a hopeless butter and bread type of person, dip your bread in some olive oil and a little salt and pepper instead.

The Okinawans are the indigenous people of the Ryukyu islands in Japan and they have one of the longest life expectancies in the world with a high centenarian population. “Hara Hachi Bu,” one of the most noticeable habits of the Okinawans, means to only eat until you’re 80% full. This little trick ensures they eat fewer calories and are able to maintain a healthy weight. 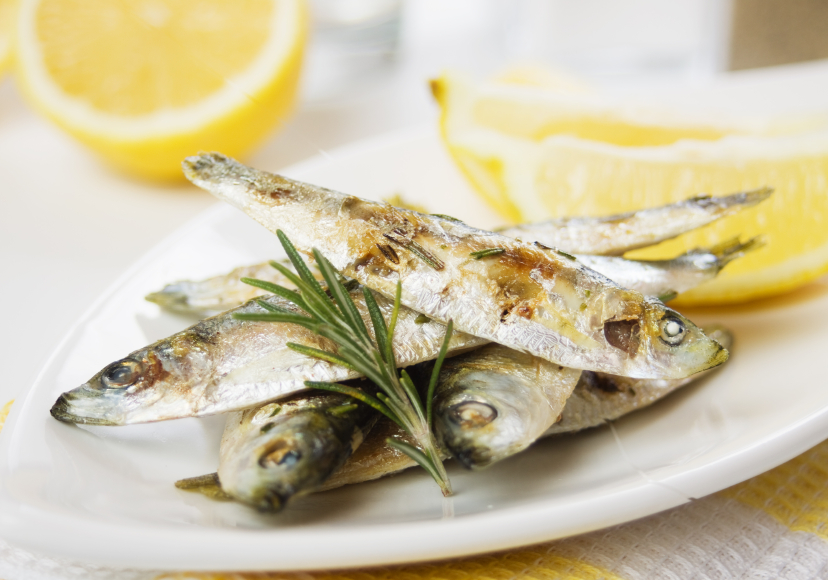 While you may cut back on your consumption of meat, you should keep fish part of your regular diet. Studies have found that eating three ounces of fish a day along with a plant-based diet leads to a longer life. Many centenarians adhere to this diet trick. Not sure which fish is best? Choose species in the middle of the food chain like sardines, anchovies, and cod. They aren’t exposed to high levels of mercury or other chemicals.

Cut back on dairy

The human digestive system isn’t optimized for digesting and processing cow’s milk, which is high in fat and sugar. Centenarians around the world get their calcium from plants like cooked kale, and sometimes goat and sheep’s milk instead. An easier route for the average American may be to swap out dairy milk with soy, almond, rice, or cashew milk. There are plenty of different types to experiment with before you settle on a replacement.