Want to Stay Sharp as You Get Older? Here’s the Trick 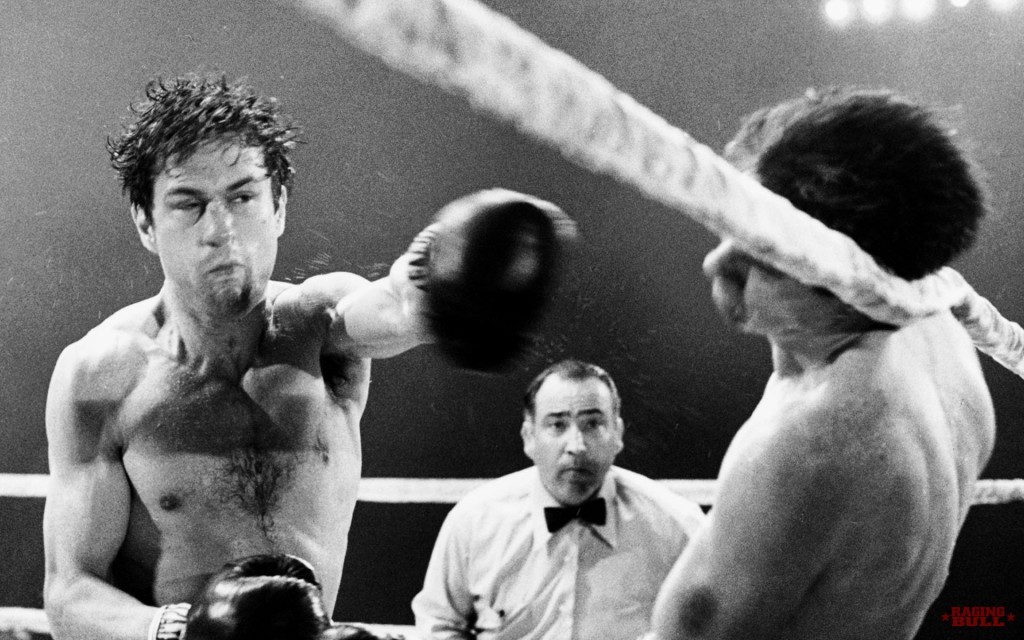 You can’t stop the aging process, unfortunately. But you can mount a worthy offense against some of its more nasty effects. And perhaps the nastiest of all is cognitive decline — which, researchers are discovering, is more closely tied to our levels of physical fitness than originally thought.

Losing one’s cognitive ability is a big and justifiable fear for many people. And as science continues to research, it’s looking more and more like the decisions we make while we’re relatively young will more or less decide how long we last. The good news is, if you have some years or decades ahead of you, you can really put together a strategic plan to preserve your physical and mental health.

Studies are showing that cognitive decline can actually kick in as early as your late 20s — meaning that for many of us, we’re well within range of degenerative diseases kicking in. New research from the University of Virginia has all but confirmed it.

“Patterns suggest that some types of mental flexibility decrease relatively early in adulthood, but that how much knowledge one has, and the effectiveness of integrating it with one’s abilities, may increase throughout all of adulthood if there are no pathological diseases,” said Timothy Salthouse, a University of Virginia professor of psychology, in reference to the school’s research.

“Age-related cognitive decline begins relatively early in adulthood, but that it may not be detected in longitudinal comparisons until effects of prior test experience are taken into consideration,” Salthouse said. “Not all aspects of cognitive functioning exhibit early age-related declines because measures based on accumulated knowledge, such as performance on tests of vocabulary or general information, are consistently found to increase until at least age 60.”

So you may be on the decline and not even know it. The question then becomes, how do you fight back?

The short answer is to take care of yourself. As previously mentioned, your level of physical fitness can have a profound impact on your life expectancy, and if you take proper measures — avoiding tobacco use, alcohol, and sticking to a plant-based diet, for example — you may be able to dodge many of America’s leading causes of death.

But here’s an even more in-depth answer, based on research from Boston University Medical Center (reported via ScienceDaily). Evidence suggests that physical activity can actually stave-off mental decline, and give you more years of solid cognitive function than you may have had otherwise. That means preserving your memory longer, and even living independently to a greater age, all by simply running or walking — as long as you’re getting some physical activity in.

“Our findings that physical activity is positively associated with memory is appealing for a variety of reasons,” said Scott Hayes, Ph.D., assistant professor of psychiatry at Boston University School of Medicine and the associate director of the Neuroimaging Research for Veterans Center at the VA Boston Healthcare System. “Everyone knows that physical activity is a critical component to ward off obesity and cardiovascular-related disease. Knowing that a lack of physical activity may negatively impact one’s memory abilities will be an additional piece of information to motivate folks to stay more active.”

And there’s even more good news.

Studies involving mice have shown that regular exercise may actually help encourage new brain cell growth, even in old age. That means that exercise may lengthen our cognitive health even further, by actually repopulating dwindling brain cells as we age. Of course, there’s a long way to go in terms of this specific study to verify any actual human link, but it’s encouraging news.

At the end of the day, all of this comes back to one simple way to stay sharp as you get older: Stay in shape. It’s really as simple as that. Exercise itself has been shown to boost our creativity and productivity, even as millions of us slip into sedentary lifestyles as we get older. The key is to keep moving, not only to stay on “top of our game,” but to actually ensure that our physical bodies hold up for the long haul.

You’re not going to live forever — there’s no denying that. But by getting in shape, and staying in shape, you can make things a lot easier on yourself as you age. And since cognitive function can start to decrease as early as your 20s, there’s not much of an excuse to wait.