We Can’t Believe Blake Lively Did This Shocking Thing When She Was in Labor (Plus, the Empowering Way She’s Raising Her Daughters Today)

Plenty of women are strong, but others, like Blake Lively, are a total badass. Lively and her husband Ryan Reynolds are known for their snarky social media exchanges and the latest one proves Lively is one of the toughest women in Hollywood.

The couple has two daughters and Lively seems to embrace and even have fun with the typically painful process of labor and delivery. This is what she’s shared about her experience, how she empowers her children, and what Reynolds “accidentally” revealed about what Lively did when she was in labor (page 5).

1. Lively said this about having children 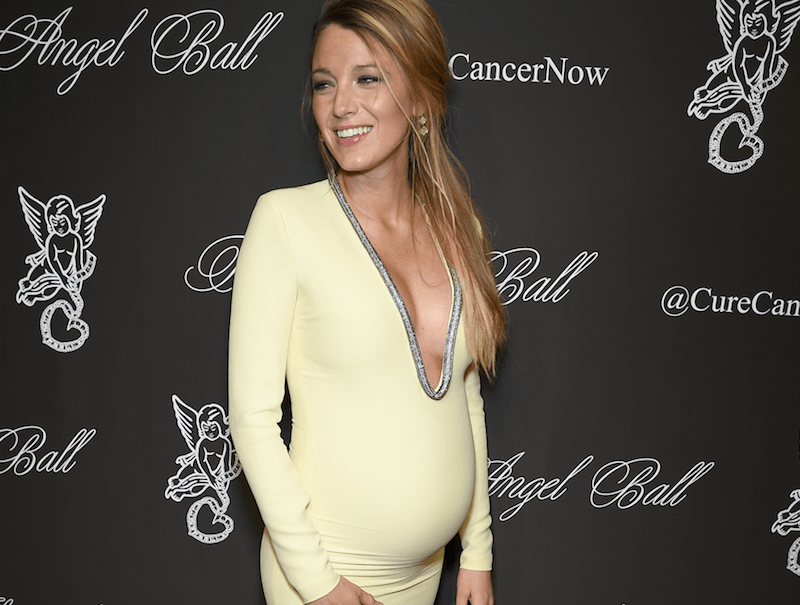 Blake Lively is all for having kids. | Dimitrios Kambouris/Getty Images

Apparently pregnancy and labor doesn’t phase the mother of two as she wants more kids. “I’m one of five kids. My husband’s one of four. So we’re officially breeders,” Page Six reports.

In true Reynolds form, he added, “Definitely going to have more sex, but we’ll see what happens after that.”

Next: The couple kept their sense of humor during labor and delivery.

2. This was the scene during Lively’s last birth 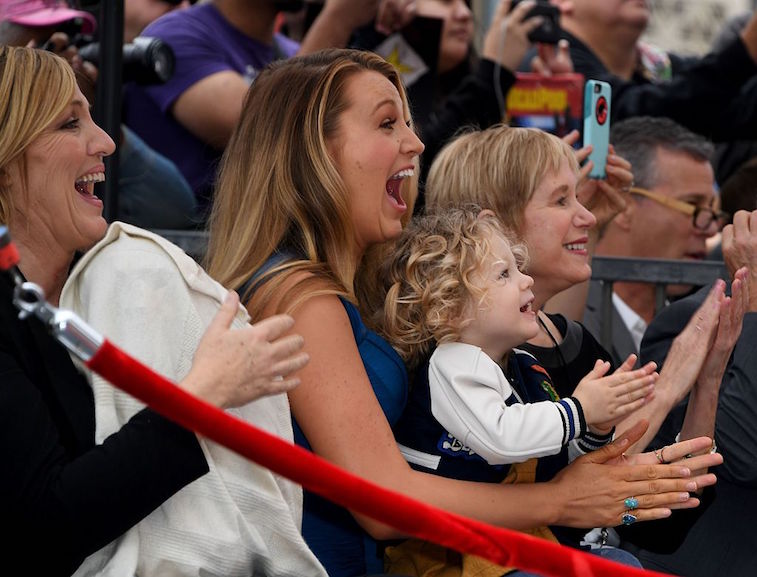 If getting the obstetrician to lose it during delivery was their goal, Lively and Reynolds totally accomplished it. While Lively was in labor, Reynolds thought to play Marvin Gaye’s “Let’s Get it On” was a good idea.

“My doctor was laughing so hard that I thought she was gonna drop our baby,” Lively said in a video, Harper’s Bazar reports.

Next: Lively is known for keeping her cool during delivery.

3. She did this during her first delivery

She was cracking jokes in the middle of labor. | Matt Winkelmeyer/Getty Images

Lively didn’t let labor pain dull her sense of humor as Reynolds recounts the delivery of their first child.

“My wife is the real, I mean she is a mercenary,” US Magazine reports. “At one point in the middle of the delivery, the doctor’s cell phone went off and she said, ‘Oh, no. Go ahead, take a personal call. Feel free.’ She was cracking jokes in the delivery room. She may have been on drugs, but I don’t ask personal questions.”

Next: Reynolds admits this when it comes to his support during labor.

4. Reynolds tried his best during delivery, but …

Ryan Reynolds may not have been the ideal person to have in the delivery room. | Angela Weiss/AFP/Getty Images

Apparently, Reynolds tried to be a good labor coach but said he missed the mark.  “I was just a terrible coach,” US Magazine reports. “There was a lot of clapping. I went for a couple of high fives, but she did not.”

Next: He admitted this in a recent tweet about Lively’s labor.

5. Reynolds solidified his wife’s toughness in a single tweet

We can’t get enough of this couple’s Twitter interactions. | Lars Niki/Getty Images

Whether he meant to reveal this or not, Reynolds thought pointing out Lively’s feat of strength during labor would force her to reveal a hidden secret in her new film, A Simple Favor, People reports.

“You can tell me. We’re married,” Reynolds tweeted. You once drove me to the hospital when you were giving birth. So… what the f*ck happened to Emily?”

Next: This was how Lively responded.

6. Her cheeky response was perfect

Two can play at this game. | Blake Lively via Twitter

Reynold’s compliment did nothing to tip Lively’s hand. “Oh darling, of all the secrets I’m keeping from you, this should be the LEAST of your concerns… trust me,” she tweeted back.

Next: But this is one secret the couple shares.

7. The couple shares their secret to raising empowered girls 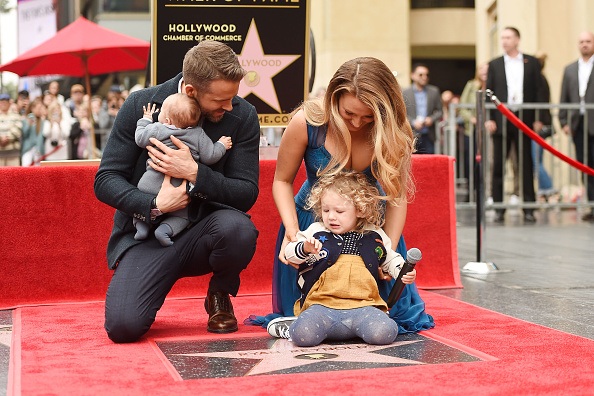 These two make an effort to empower their daughters. | Matt Winkelmeyer/Getty Images

The couple is raising their girls James and Inez to know they have inner strength. “We’re all born feeling perfect until somebody tells us we’re not,” Lively told Glamour. “So there’s nothing I can teach my daughter [James]. She already has all of it. The only thing I can do is protect what she already feels.”

Lively and Reynolds also try to even the playing field between the sexes for their daughters. “My husband was like, ‘Why do I always say he?’ And I said, ‘That’s what we’re taught.’ So he’ll pick up, like a caterpillar, and instead of saying, ‘What’s his name?’ he’ll say, ‘What’s her name?’ Or we’ve joked that my daughter is bossy. But my husband said, “I don’t ever want to use that word again. You’ve never heard a man called bossy.”

Next: Lively’s words to live by sums up why she’s so strong.

8. This sums up her strength 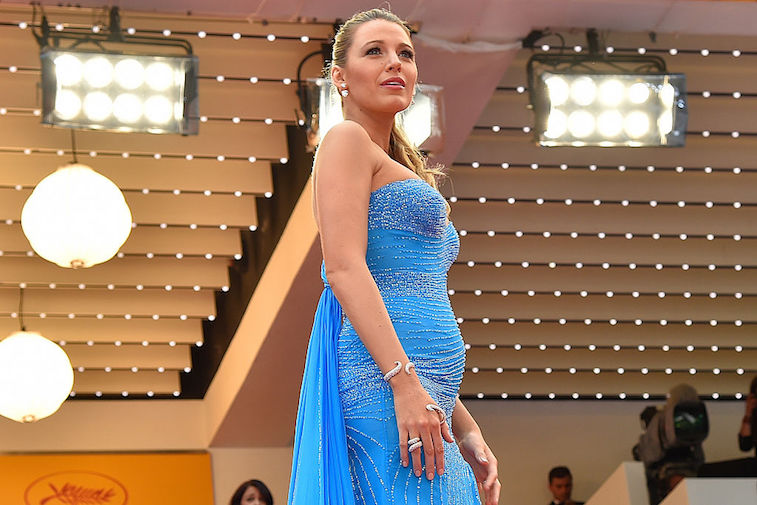 She lives by a simple but effective life motto. | Loic Venance/AFP/Getty Images