Weight Loss Quotes: 10 Motivational Quotes Sure to Inspire You 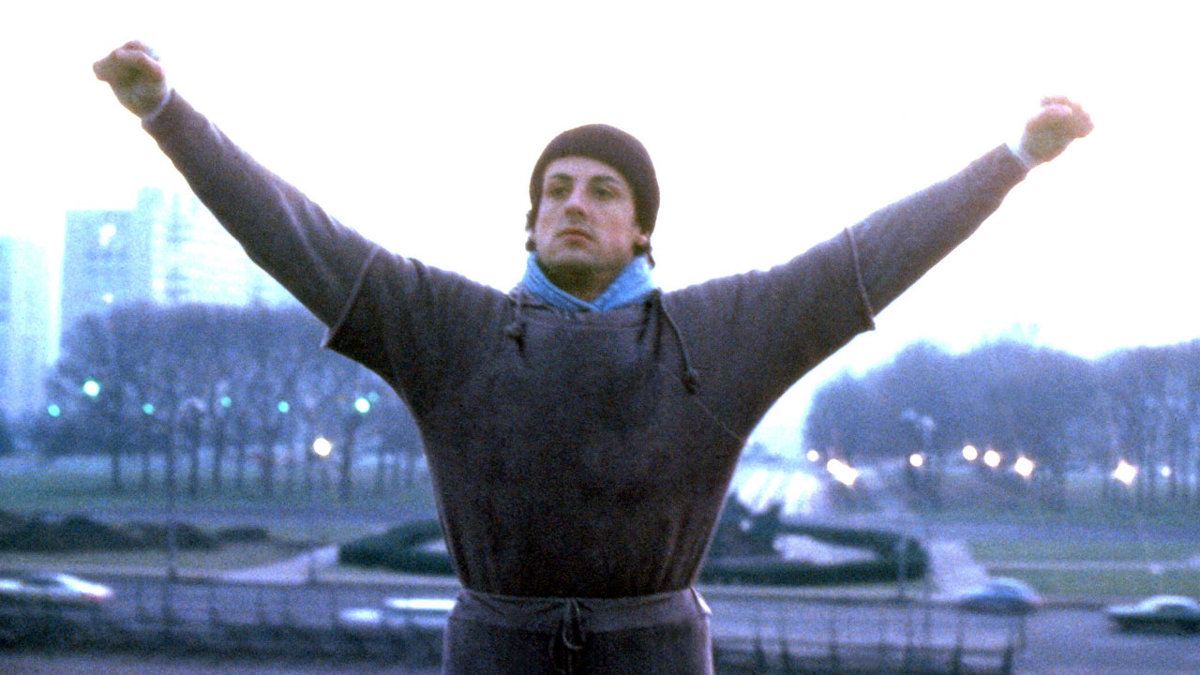 If you’re out of shape, it can be hard to come to terms with the fact that you need to make some changes. Losing weight typically means some big lifestyle changes — which can mean that you end up sacrificing many hours per week to exercise, changing what you eat, and even your bedtime. People are resistant to change, though. And sometimes, a profound weight loss quote, or a motivational quote from someone we look up to can make a huge difference.

Getting motivated to get off the couch and lose weight isn’t easy. In fact, it may be the most difficult part of the entire weight loss equation. If you can manage to get yourself to the gym, in many cases, you’ll probably go ahead and get some exercise in. But the hardest part is actually getting yourself to the gym — all kinds of excuses will flood your mind as to why you shouldn’t (or couldn’t) work out today. And then, the promises that you’ll change tomorrow. Or next week. Or on New Year’s.

Instead of spending those hours on the internet looking at useless garbage on Reddit, or looking at your friends’ and families’ Facebook posts, why not put that time to use? If one of the cornerstones of a successful weight loss campaign is motivation, start motivating yourself. Look at exercise plans. Construct a new, healthy diet. And check out what some of the world’s most successful people have to say about fitness and weight loss.

Start with some quotes. Here are 10 that may or may not light a fire under you, and have you at the gym in short order. 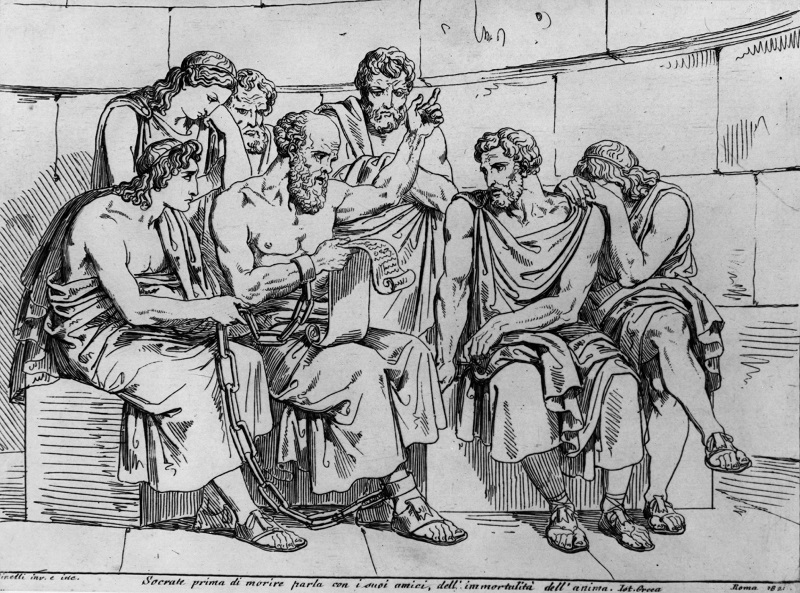 Socrates was one of the world’s most famous thinkers and philosophers, and his work continues to make an impact even today. He had this to say in regards to physical fitness:

“No man has the right to be an amateur in the matter of physical training. It is a shame for a man to grow old without seeing the beauty and strength of which his body is capable.” 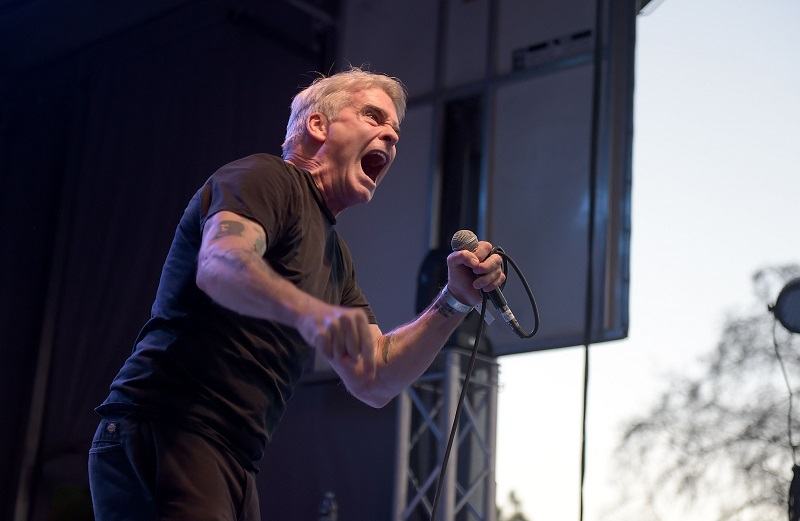 A spoken word artist, author, TV host, actor, and former singer for the punk band Black Flag, Henry Rollins has had a wild life. But he’s always maintained that staying in shape was one of the most important elements of his life. He’s told stories about how he got interested in fitness, and you can find numerous quotes from him regarding its importance. Here’s one that’s simple, yet profound:

“Keep your blood clean, your body lean and your mind sharp” 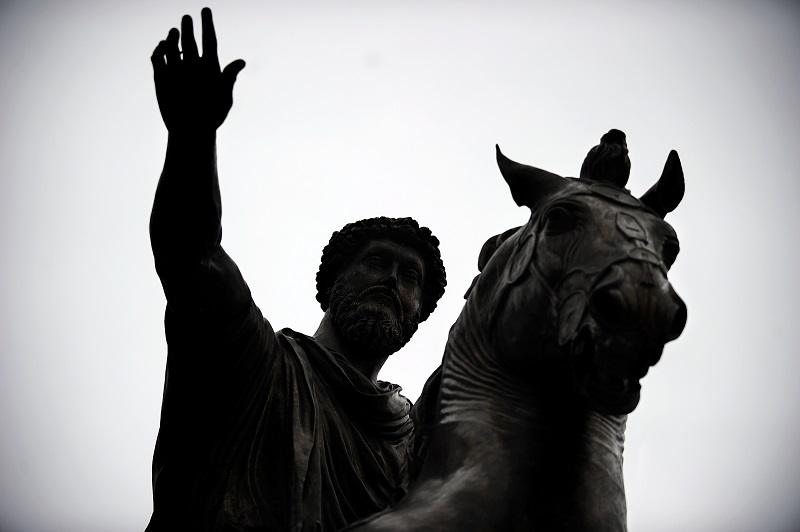 Former Roman emperor and one of the founding fathers of Stoic philosophy, Marcus Aurelius (you may remember him from the movie Gladiator — the good guy) wrote down his thoughts in a journal that became the book Meditations. He said lots of things that can be applied to fitness, and here’s one that may strike close to home for many of us — what are you worth?

“A man’s worth is no greater than his ambitions.” 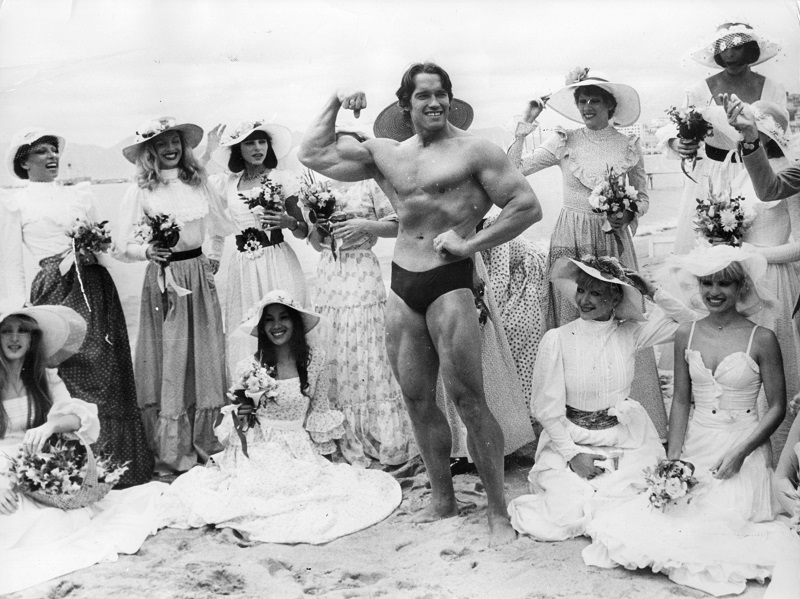 Everybody knows Arnold, and before his career as an action movie star and politician, he was a professional bodybuilder. Here’s what he had to say about getting fit:

Ronda Rousey is a professional fighter, and one of the most famous female athletes of all time. Having had to scrape and fight her way into a man’s world, by many counts, she has a unique perspective on hard work and perseverance:

“No one is ever going to give you anything of value. You have to work for it, sweat for it, fight for it. But there is far greater value in accomplishments you earn than in accolades that are merely given to you. When you earn something, you never have to worry about justifying that you truly deserve it.” 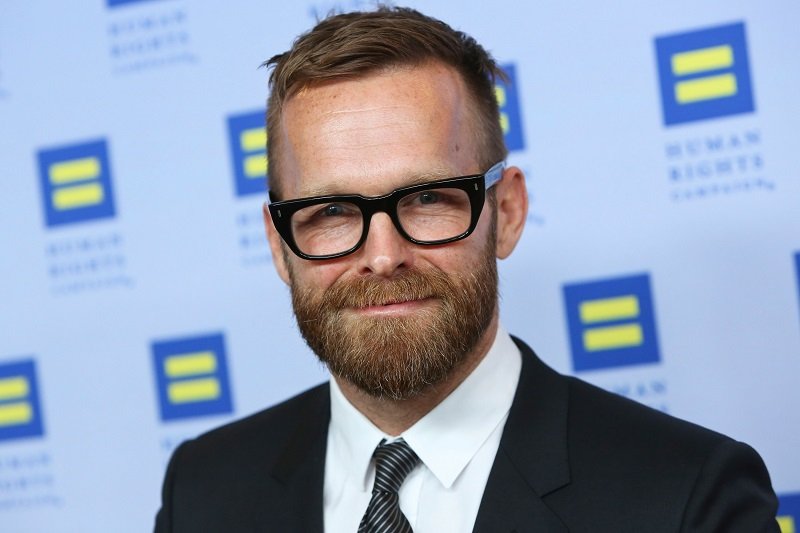 Personal trainer and TV personality Bob Harper has been seen on television shows like The Biggest Loser, and more. He knows what it takes to get in shape, and says you shouldn’t discount the mental rewards a trip to the gym provide:

“Even though you really don’t feel like you’re motivated to go to the gym, remember how good you felt after the last time you went. Keep that in the forefront of your brain.”

You’d be hard-pressed to find a better coach or leader than former UCLA basketball coach John Wooden. He was a legendary coach, and whether you’re looking to improve your Mario Kart time, or drop some weight, Wooden says it all depends on the willingness to change:

“We can have no progress without change, whether it be basketball or anything else.” 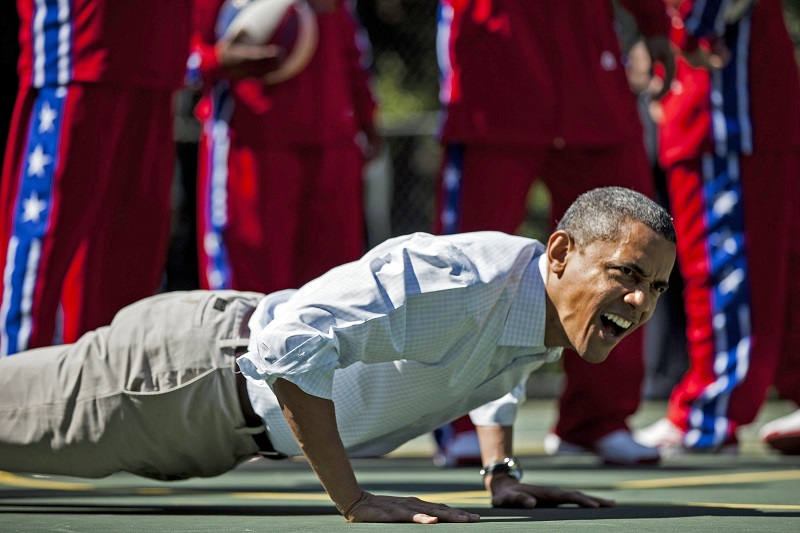 President Obama has more than enough on his plate at any given time, but he hasn’t allowed himself to fall out of shape. Exercise is an important part of his life, and he has said that even small steps will eventually lead to big changes:

Serena Williams may go down as the greatest tennis player of all time — male or female. But getting there took untold hours of hard work. She has even had some interesting perspectives on topics like self-love, and her own struggles with it. Remember, there’s always room for improvement:

“I love who I am, and I encourage other people to love and embrace who they are. But it definitely wasn’t easy — it took me a while.” 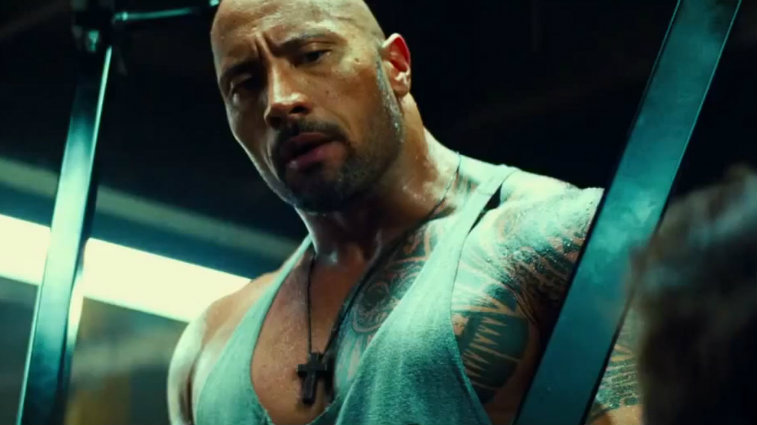 Dwayne Johnson is a monster, there’s really no other way to describe him. He’s built like a tank — and he makes big sacrifices to remain that way. If this quote doesn’t light a fire under your ass, nothing will:

“Be the person that when your feet touch the floor in the morning the devil says, “aww shit.. they’re up…”