The Worst Diets That Really Just Don’t Work for Men 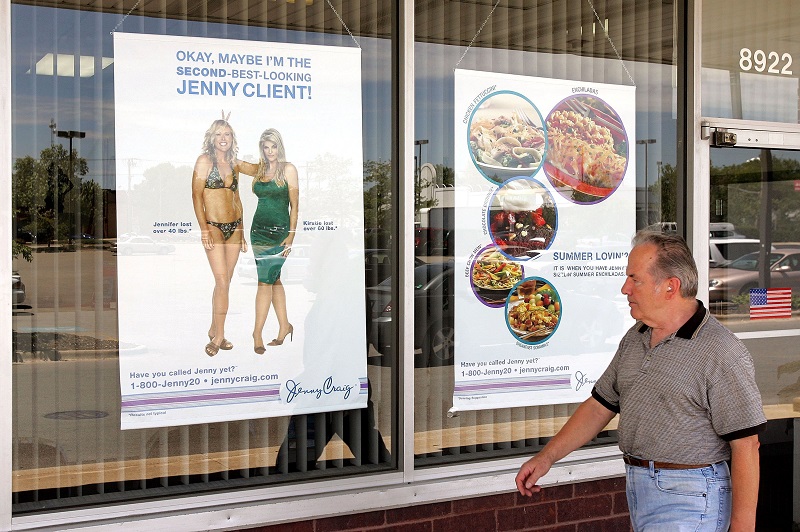 “From an evolutionary perspective, your body’s resistance to weight loss makes sense,” says Sandra Aamodt, neuroscientist and author, during a January 2014 TED Talk. “When food was scarce, our ancestors’ survival depended on conserving energy, and regaining the weight when food was available would have protected them against the next shortage.”

“Sadly, a temporary weight gain can become permanent. If you stay at a high weight for too long, probably a matter of years for most of us, your brain may decide that that’s the new normal.”

That, in part, helps explain why dieting is often a fruitless endeavor. As Aamodt mentions in the same speech, our bodies have a natural inclination toward a certain weight — and will adjust accordingly. The problem is, when you live in almost permanent excess (as many modern Americans do), things get out of proportion. That’s how you end up with an obesity epidemic.

The truth is, dieting is only part of the picture. Diets, in the traditional sense, almost always fail because they’re unsustainable. Rather than changing overall eating habits for the better, diets are merely a short-term switch with a goal in mind. As we all know, running a caloric deficit is the way to lose weight, and the best way to achieve said deficit is with a combination of exercise and a sound eating plan.

A short-term diet, then, doesn’t represent the long-term changes needed to adapt to an overall healthier lifestyle. And some diets are worse than others, particularly for men.

Fad diets, detoxes — they’re all pretty much bunk for the majority of men, and for a variety of reasons. On the following pages, we’ll discuss four specific types of diets, and why they fail. Again, your best bet is to overhaul your lifestyle completely, if losing weight is truly a priority. Otherwise, a short-term diet change will probably end up failing the next time you’re at Applebee’s with your friends.

You really shouldn’t need anyone to tell you that subsisting on some other-worldly mixture of cayenne pepper, maple syrup, and lemon juice (or whatever) isn’t healthy. But a lot of people go for it. There has been a lot of talk about detox diets, or the act of detoxing over the past several years, and you’d be best off ignoring and avoiding it. These aren’t really diets, and you’re not really detoxing anything. If you feel the need to eat super clean for a little bit, just stick to fruits and veggies, or raw food. Your body needs vitamins, minerals, and a host of other nutrients. A detox diet isn’t going to supply them.

A low-cal diet will leave you feeling tired. | iStock.com

If your aim is to lose weight, you’re definitely going to want to cut your caloric intake. But that should be done in a controlled manner and coupled with an exercise plan. When men go on low-calorie diets, or even attempt to starve themselves, they’re not doing their bodies any favors. You’re going to be tired, light-headed, and feel like garbage. Though you need to control the calories, not giving your body what it needs to function is going to end poorly.

So, put a diet plan together, and aim for a daily calorie count that fits your body size and type. You’ll want to run a deficit — calories in will be less than calories out — but not at a dangerous level. Determine the amount of weight you want to lose, and then decide on a realistic daily calorie intake. Ultra low-calorie diets (like those that aim for 500 calories per day) can be dangerous and actually set you back. 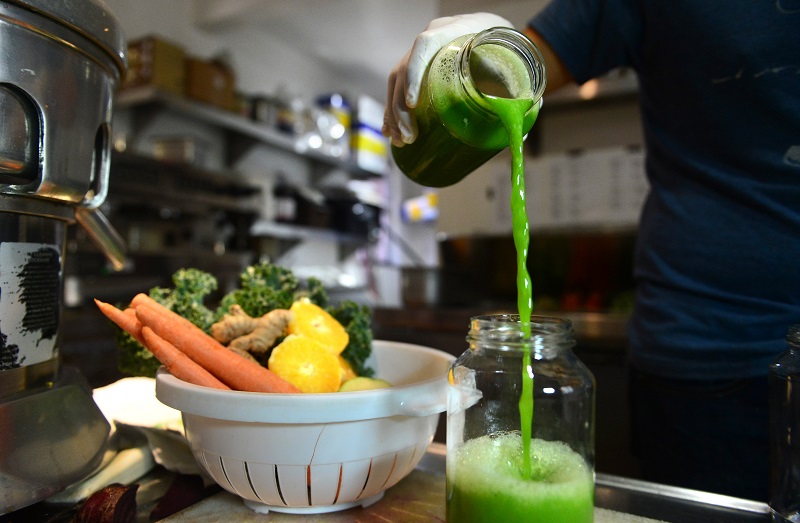 Juicing — and only juicing — may have a lot of appeal. But sooner or later, you’re going to want to get something solid in you. In all likelihood, embarking on a juice-only diet is going to have you spending a fortune on a nice blender, and then on fresh fruits and vegetables, and a day later you’ll be gorging on a pizza. Only consuming juice probably won’t fulfill your protein or caloric needs on a daily basis, and you’ll run into the same issues you see with low-calorie and detox diets.

Juice can be good for you — though it’s loaded with sugar, most of the time. But as a replacement for all meals? Not a good idea.

Eat like a caveman, low-carb/high protein, South Beach Diet — all of them are appealing. But they’re not really sustainable. Though the Paleo Diet, for example, has proven to be successful for many men, most other fad diets are just that — fads. They’re not going to last you for the long-haul, and like most other diets, will fail or backfire. So consult a doctor or dietitian, and put a real meal plan together.

Zeroing-in on your diet is probably the most important element in the weight loss process. Maintaining a healthy diet is hard, but if you get into the swing of things, it will become second-nature. There are plenty of healthy, sustainable eating tracks out there for everyone, whether you want to go vegan, pescetarian, or anything else. But the important thing is to give your body the resources it needs.

And, of course, exercise.