4 Weird Foods That Refuel the Body After a Workout

Athletes are constantly on the lookout for the latest and greatest way to refuel after a rough workout. According to Livestrong, the best post-sweat-sesh snacks involve fluids, easily digestible carbs, protein, and some sodium. Some fit-fiends will reach for something simple like a granola bar or banana to meet these needs. But often, athletes swear by options you might not expect. Here are a few weird foods that will refuel you after your next intense workout. 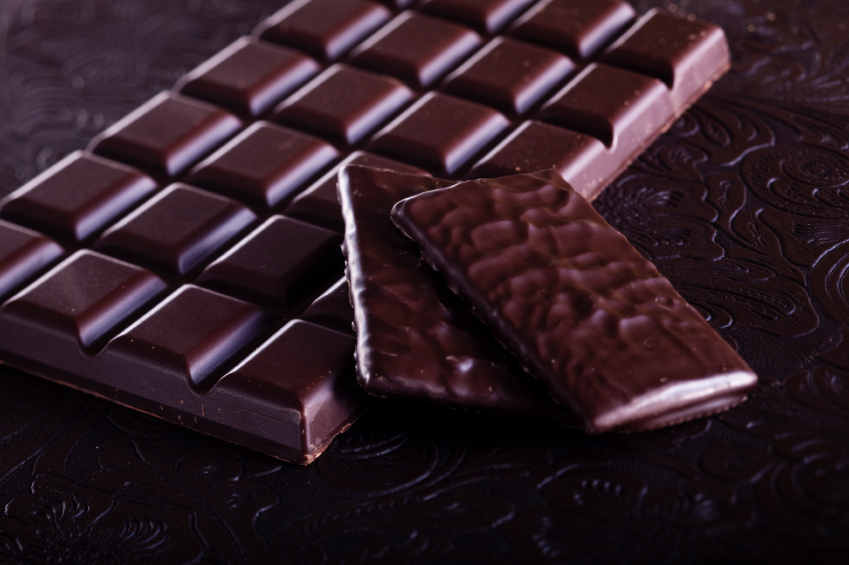 By now, we’ve all heard that chugging a cup of chocolate milk after an intense workout is a great recovery tool. But did you know that eating a few squares of dark chocolate could also do the trick? Since dark chocolate is packed with antioxidants, it’s a great way to improve blood circulation, says Men’s Fitness.

Plus, according to a recent study, mice that were given epicatechin (a chocolate-based antioxidant) formed new capillaries and mitochondria, which allowed them to work out for longer periods of time without tiring. When it comes to dark chocolate, just make sure you stick to 70% cacao or higher. This way you’ll get as many antioxidants as possible and keep your sugar consumption down. And, please, don’t indulge on an entire bar (as tempting as it may be) stick to a couple post-workout squares.

Looking for one of the best weird foods to refuel you after a workout? Sip a beer | iStock.com

Believe it or not, sipping a cool brew after a long workout is a great way to revitalize your body. In fact, researchers from Granada University in Spain found that this post-workout beverage can help you rehydrate better than water or Gatorade. In this study, researchers observed a group of students who worked out until their body temperature reached 104 degrees. Half the students were given beer after the workout, and the other half water. According to the results, beer had slightly better hydration abilities. Plus, sipping a cold one can help replace lost calories and the carbonation can help settle your stomach.

Move over sports drinks, cherry juice is all the rage in post-workout pick-me-up. Studies have shown that this fruity juice has the power to reduce muscle pain and weakness after extended amounts of strenuous exercise, reports the NY Times Well Blog. In one experiment, runners in annual Hood to Coast 196-mile race in Oregon reported to have significantly less pain after the race if they’d consumed cherry juice the week before. This most likely has to do with the juice’s anti-inflammatory and antioxidant abilities, which is great news for your worn and torn muscles. 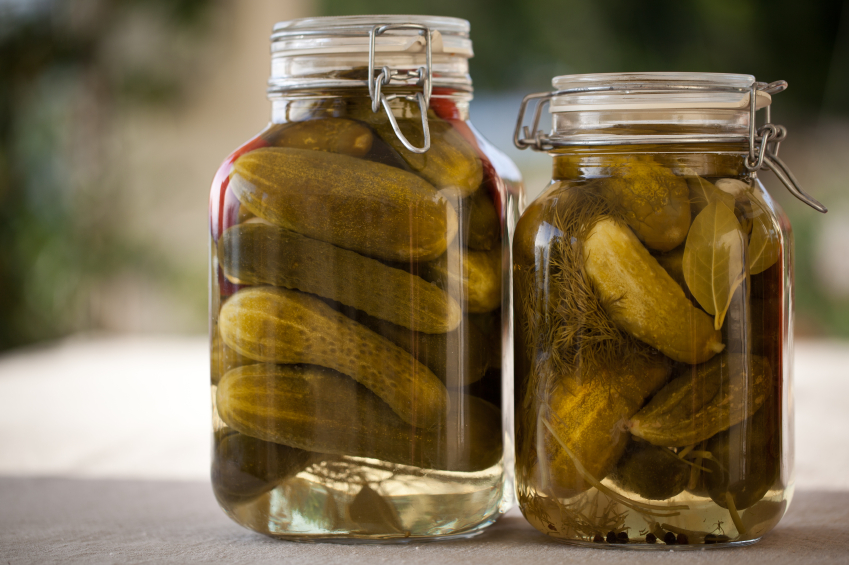 Athletes everywhere swear by adding pickle juice to their recovery regime. The sodium and vinegar help the body refuel after a difficult sweat-heavy workout. Studies have also shown that this dill-drink is helpful for fighting cramps, says NBC News, but it’s still up for debate whether the cure lies with the vinegar or magnesium contents. Plus, the juice can help revitalize lost electrolytes, and contains more potassium and magnesium than any sports drink on the market. An added bonus: other studies have shown that it has pre-workout benefits as well, and could potentially improve your fitness performance!