Healthy-Living Secrets That Will Make You Live Longer

Despite America’s growing waistline and accompanying health problems, it was once home to one of the oldest people to have lived in verifiable history. FiveThirtyEight reports Sarah Knauss, who passed away in 1999, lived to be 119 years old. Since the average American only lives to 78.8 years old, according to the Centers for Disease Control and Prevention, it’s fair to say Knauss was an outlier.

So how do you live a long life? These five habits might be the keys to their longevity. 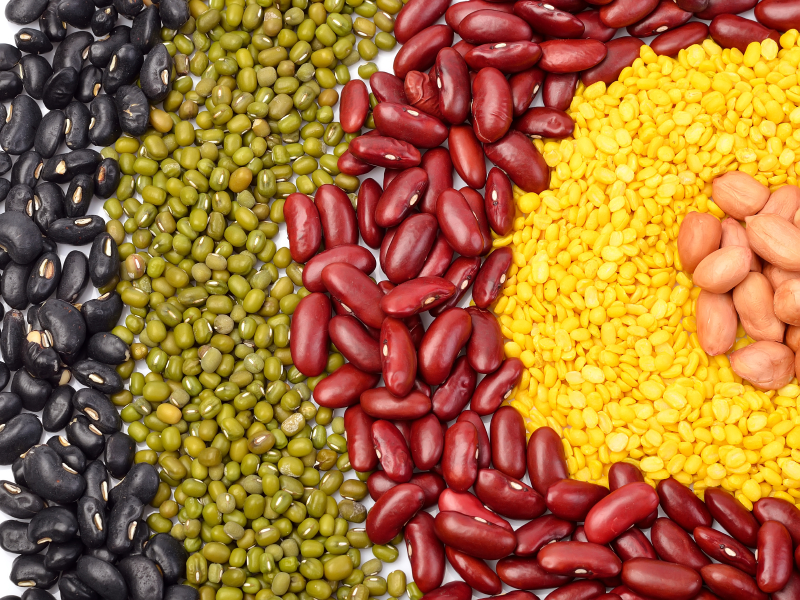 You might want to skip the meat and go for beans instead. | iStock.com

While this topic relates to diet, it’s about what the healthiest cultures don’t eat as opposed to what they do. Though the exact foods vary from place to place, those who live the longest generally don’t eat all that much animal protein. When they do, it’s usually fish. 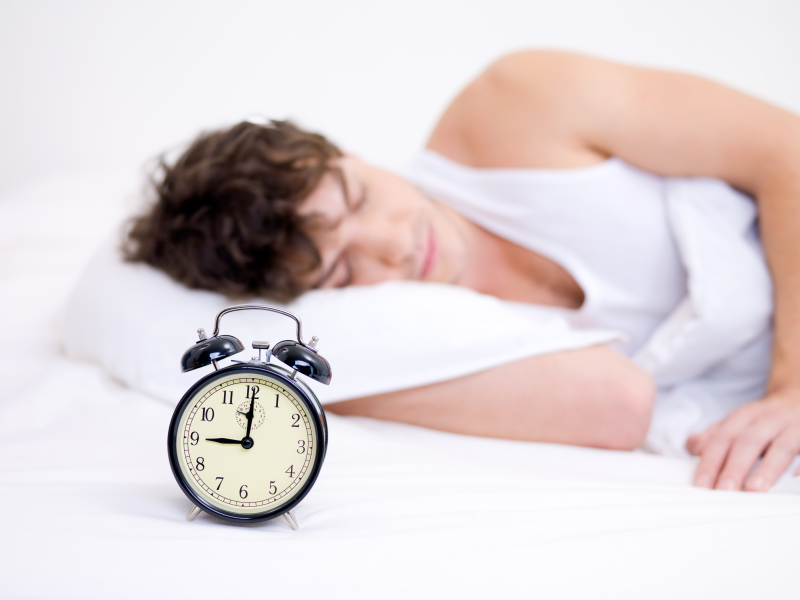 Get plenty of rest. | iStock.com

Interviews with some of the world’s oldest people are always interesting because many of them attribute their long lives to bizarre habits. One thing many of them tend to agree on, though, is getting enough rest. On her 116th birthday in 2014, Misao Okawa told The Telegraph sleep was one of the secrets to aging well.

Perhaps more important than the amount of time is the quality. One 2014 study found maintaining deep sleep while in bed and keeping a regular sleep cycle were the greatest predictors of living a long life, particularly when combined with healthy cholesterol levels.

Call up your friends every once in awhile. | iStock.com/dolgachov

In a culture that values independence, it’s not uncommon for relationships to suffer. Researchers found the average American has fewer confidants today compared to the 1980s and the number of those who said they have no one to discuss important matters with almost tripled. 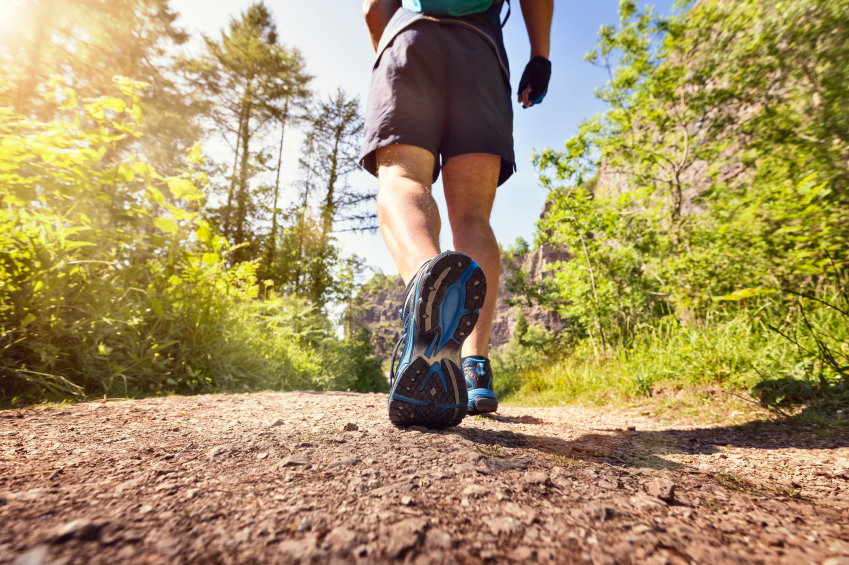 Get a good amount of activity in. | iStock.com

Many Americans maintain a regular gym schedule in order to achieve optimal health. While adding movement to your day can help keep you young, hitting the treadmill for 30 minutes, then sitting for the rest of the day isn’t exactly the best strategy.

A study even found 30 minutes of brisk walking was more effective for weight management than other, more vigorous types of exercise. Whether or not this is really true, the message is the same: Make an effort to move.

5. Having a sense of purpose 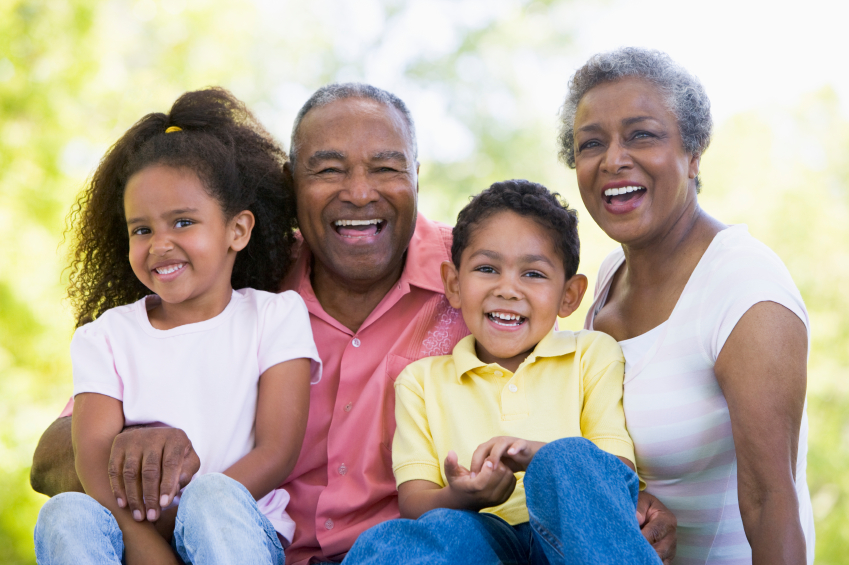 Find a purpose in life if you don’t have one already. | iStock.com

Roll your eyes all you want, but those who feel they have a purpose in life tend to live longer. The International Business Times reports elders in Sardinia, who are some of the longest-living people in the world, are respected and encouraged to maintain important roles in the community. Though it’s a little tough to explain, feeling as though they’re making a positive impact on the community seems to give Sardinians a boost.