What Exactly Is Diabetes (and Why Is it So Bad For Your Body)? 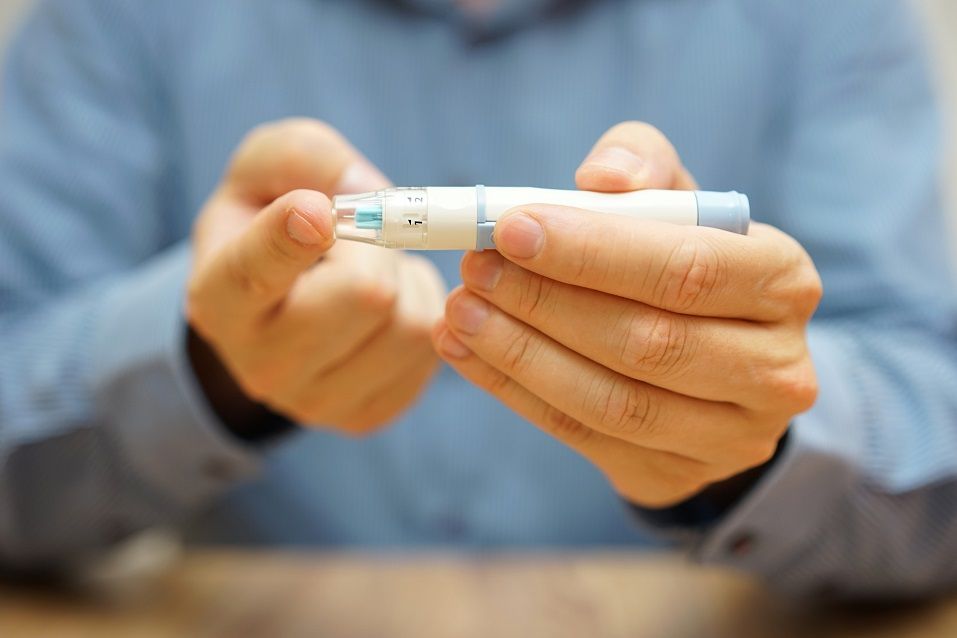 You’ve heard of diabetes before — and you probably know a diabetic or two yourself. The American Diabetes Association explains as of 2015, over 30 million Americans were living with the condition, with over 7 million being undiagnosed. And when it comes to new cases, there are approximately 1.5 million Americans diagnosed each year.

It’s quite alarming to think that diabetes is the seventh-leading cause of death in the U.S. But what exactly happens within your body when you have diabetes, how do you contract it, and how does it kill you over time? Here’s everything you need to know.

Generally speaking, the Centers for Disease Control and Prevention explains when you have diabetes, your body cannot properly process the food you’re eating to convert it to energy. When you consume food, most of it is turned into sugar for your body to utilize. Diabetics either cannot make enough insulin — which is the hormone that helps sugar get into your body’s cells — or they’re not using insulin as efficiently as they should be. Since all that sugar from your food can then not be used properly, it builds in the blood and causes health complications.

It’s important to note there are two types of diabetes as well. Type 1, which only occurs in 5-10% of all cases, typically develops in early childhood when your body cannot produce insulin. Type 2 is much more prevalent and occurs when your body doesn’t produce enough insulin to function the way it should.

Who’s at risk for developing diabetes?

Type 2 diabetes may be on the rise, but that doesn’t mean you’re helpless to stop it. Medical News Today explains being overweight or having a lot of belly fat puts you at a particularly high risk for developing this condition. Additionally, being physically inactive and eating unhealthy foods can also raise your odds. Age is another factor to consider, as everyone’s risk naturally rises as they get older. For this reason, it’s important to maintain good health through middle age and into your senior years.

As for factors out of your control, Medical News Today notes having close relatives with diabetes or being of Middle Eastern, African, or South Asian descent also raises your risk.

Symptoms to watch for

It’s important to visit your doctor annually to check your blood sugar levels, especially if the condition runs in your family. You should also note that there are certain symptoms that are commonly associated with diabetes, the CDC notes. Frequently urinating, weight loss, extreme hunger or thirst, and feeling tired all the time are extremely common. As for bodily signs, vision changes, tingling in the extremities, slow-healing sores, and very dry skin may also occur.

How the condition kills you

As of now, there’s no cure for diabetes — but there are plenty of ways of managing it. If you don’t get the condition under control, it can have severe consequences on your health. Dr. Mowll reports diabetic ketoacidosis can occur in those who fail to properly monitor their blood sugar levels. In this case, diabetic coma and death can occur. Others who fail to manage the condition may experience damage to the retinas, which can cause blindness, or damage to the kidneys, which can cause kidney failure.

Heart attacks and strokes are also a major concern for those with diabetes. The American Heart Association notes “at least 68% of those 65 and older” die from heart disease, and 16% die from stroke. If you’re an adult with diabetes, you have between a two and four times higher chance of developing life-threatening heart disease compared to adults who don’t have the condition.