This Is What Happens When You Coddle a Millennial Child

Millennials have become known for living at home longer and always expecting to get their way. But in the case of one upstate New York family, the coddling got to the point where one man’s parents actually had to take him to court to get him out of the house. 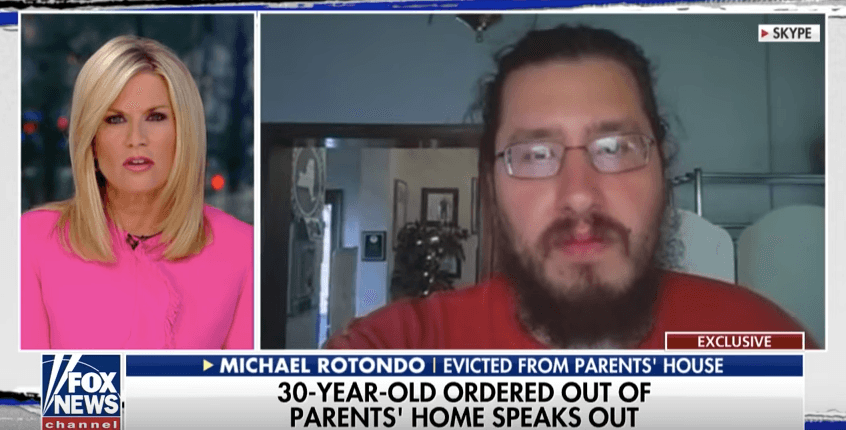 30-year-old Rotondo has lived with his parents for the past eight years. He lost a job and moved back home, where his parents willingly took him in. But now he’s 30, and his parents are ready for him to move out of their Onondaga County, New York home they’ve allowed him to live in rent-free for so long. But Rotondo has put up a fight.

Next: His parents didn’t surprise him with the lawsuit. 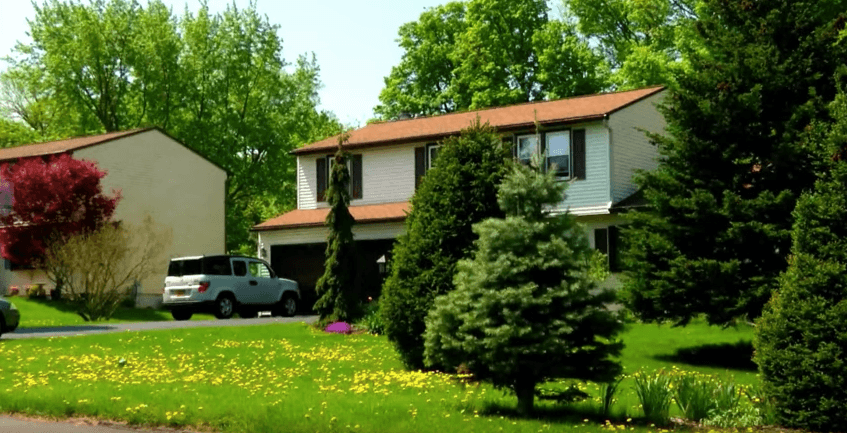 Rotondo’s parents didn’t hit him with the lawsuit out of nowhere. His parents sent him several eviction letters letting him know his time was up. But the couple has yet to comment on why they want him out of the house or why they decided to write him letters in the first place. According to Time, one letter read, “There are jobs available even for those with a poor work history like you. Get one — you have to work!”

Next: The Rotondo’s offered help so their son could get on his feet.

The Rotondos even gave their son $1,100 to find somewhere else to stay 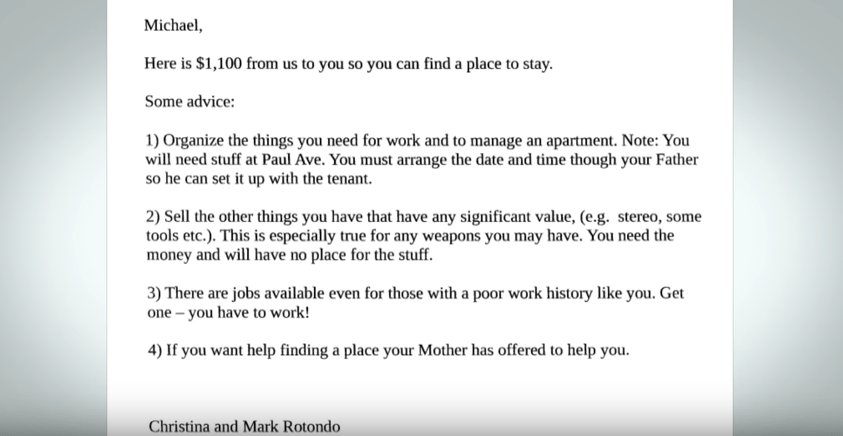 A letter from Michael Rotondo’s parents | CBC News via YouTube

Michael Rotondo’s parents offered to give him $1,100 to get on his feet and find another place to live. He accepted the money but still refused to leave the house. Rotondo reportedly said he was too poor to even afford moving boxes but didn’t comment on the money his parents gave him. According to The New York Post, he also has a young son, but no information was reported on how he can afford to take care of the child.

Next: His parents realized they had to do the unthinkable.

But now, the case has gone to court 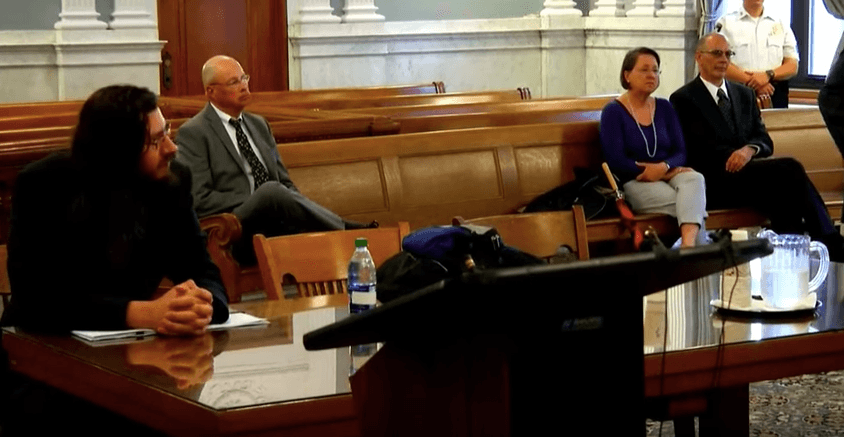 Michael Rotondo with his parents in court | CBC News via YouTube

After many letters that Rotondo refused to act on, his parents decided they had no choice but to take him to court. Rotondo does not contribute to the family’s expenses and also doesn’t help out with chores, according to court documents. The couple sued their son, and the judge ruled in favor of Rotondo’s parents. Now, Rotondo must secure a job and move out, or he could be forcibly removed by police. ABC reported that the judge asked adult protective services to check on the Rotondo family to make sure there was no danger at home.

Next: Rotondo understands what his parents want to do. 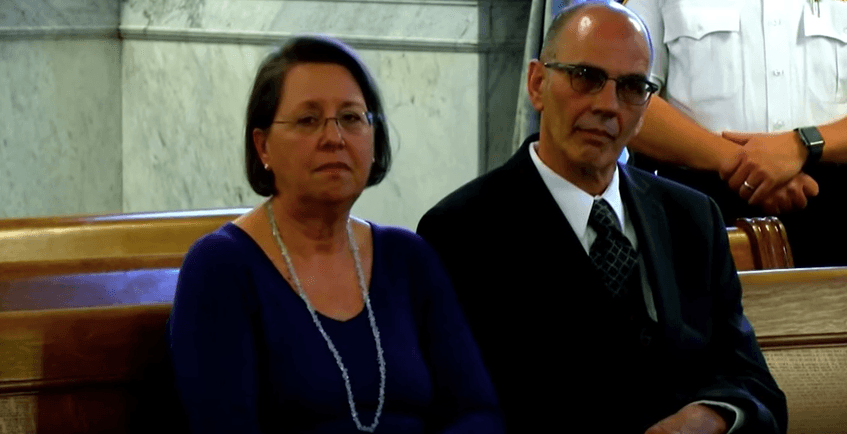 According to Time, Rotondo told the judge he’s aware that his parents don’t want him living there any longer. But he also said that because he’s a family member, he’s entitled to more time. He wants an additional six months’ time to look for a new home and job. But the judge felt Rotondo’s request was ridiculous and his parents won the case. Rotondo said the ruling was outrageous and unfair, and he vowed to appeal.

Next: Here’s why Rotondo doesn’t think he should be called an entitled millennial. 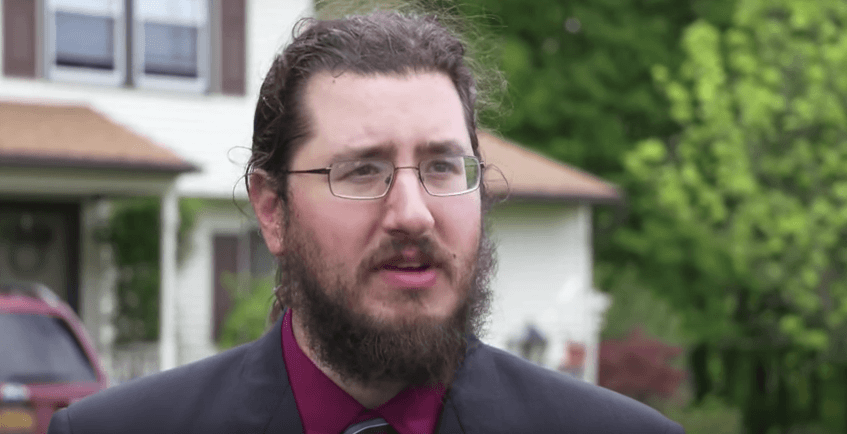 When some critics called him just another privileged millennial, Rotondo said he didn’t relate to the millennials everyone talks about. “I’m a very conservative person,” Rotondo told CNN. “The millennials that they’re speaking to are very liberal in their ideology.” He said he’s not a part of that demographic and shouldn’t be labeled an entitled millennial.

Next: One restaurant chain decided to have Rotondo’s back.

Villa Italian Kitchen, which has about 250 locations across the country, said on Facebook that they’d be willing to give Rotondo a store-level job. They also offered a “signing bonus” of $1,101 — one dollar more than what Rotondo’s parents offered him. The restaurant said the job comes complete with training. “At Villa, we feel for millennials, across the board. It’s tough out there,” Villa’s Facebook post read. There was no word on whether or not Rotondo accepted the offer.