What Is the Deadly Plague That Is Hitting Madagascar?

An outbreak of the plague has killed 30 people to date on the island of Madagascar, situated east off the coast of Africa in the Indian ocean. More than 200 people are infected, the Public Health Ministry said. 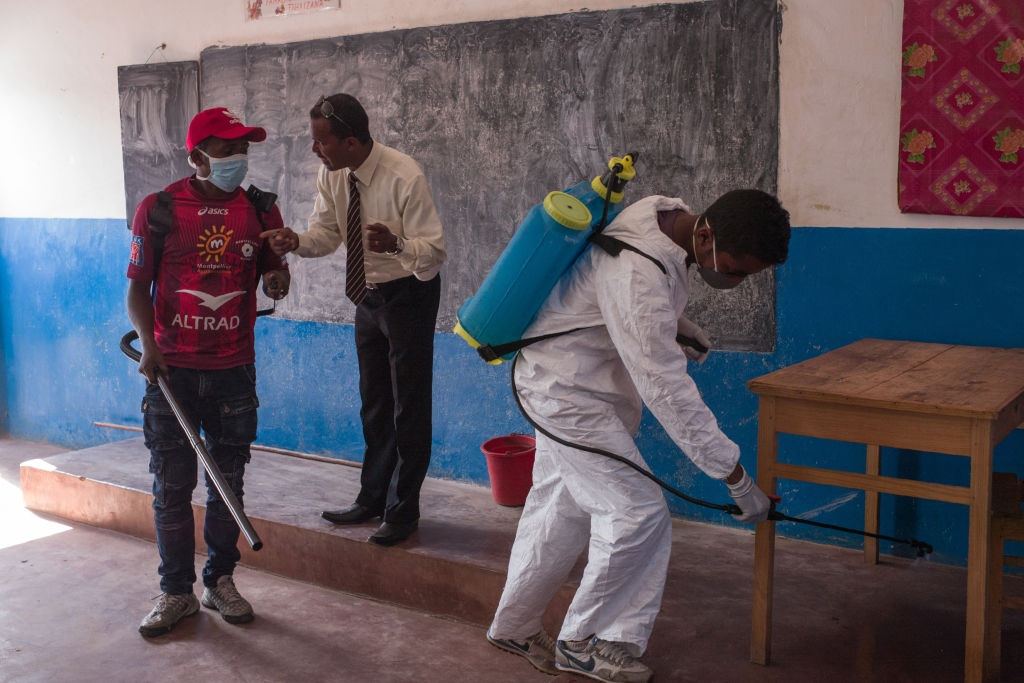 Officers from Ministry of Health spread pesticide against fleas in a primary school at Andraisoro, a district of the Antananarivo on Oct. 2, 2017. Rijasolo/AFP/Getty Images

Seven of the 30 deaths were in the nation’s capital of Antananarivo, where 43 people are suspected of having contracted the infection. Of the different types of plague, the lung-based pneumonic is considered the most severe. It is spread through person-to-person contact via droplets in the air from coughing, sneezing, and so on. When left untreated, this form is always fatal. Around 17 of the recent deaths in Madagascar are suspected to be from pneumonic plague, with more than 70 reported cases in all.

Symptoms of pneumonic plague include trouble breathing, chest pain, cough, fever, headache, overall weakness, bloody sputum (saliva and mucus coughed up from the lungs), and a rapidly developing pneumonia. The pneumonia may cause respiratory failure and shock. A person may die within 12 to 24 hours of being infected.

The plague is caused by bacteria called Yersinia Pestis. It is treated with antibiotics, which decrease the mortality rate to 15% in those infected. The infection has also hit the United States on a small scale. Typically, in the U.S. one person dies from the plague each year and seven people become infected by it. 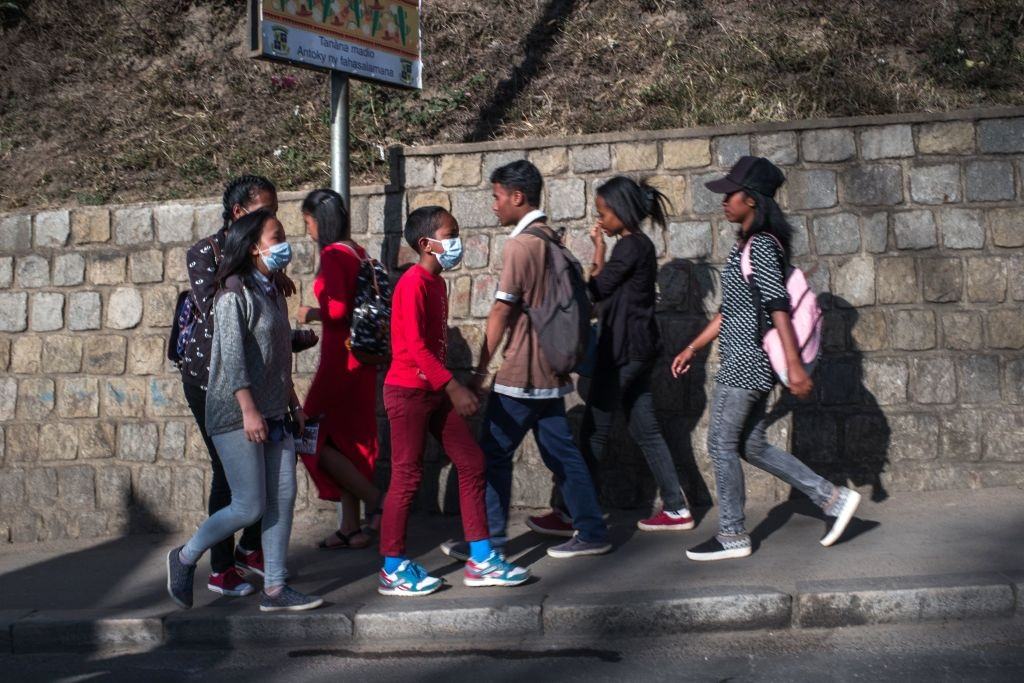 When the plague is spread by flea bites, it is called bubonic plague, named for the painful lumps, called “buboes,” where the bacteria multiply. Among the reported cases in Madagascar, almost 60 were from this type of infection, including seven fatalities. Bubonic plague is more common than its pneumonic counterpart. It is often prevalent in areas infested with rats, on which the fleas live.

Madagascar’s government is currently spraying schools and other public places to help eliminate fleas and rodents which spread the infection. Some people have taken to wearing face masks and waiting in lines at pharmacies to try and obtain medications or protection from infection. Some public events have been canceled.