What You Need to Know About Fat in Your Food 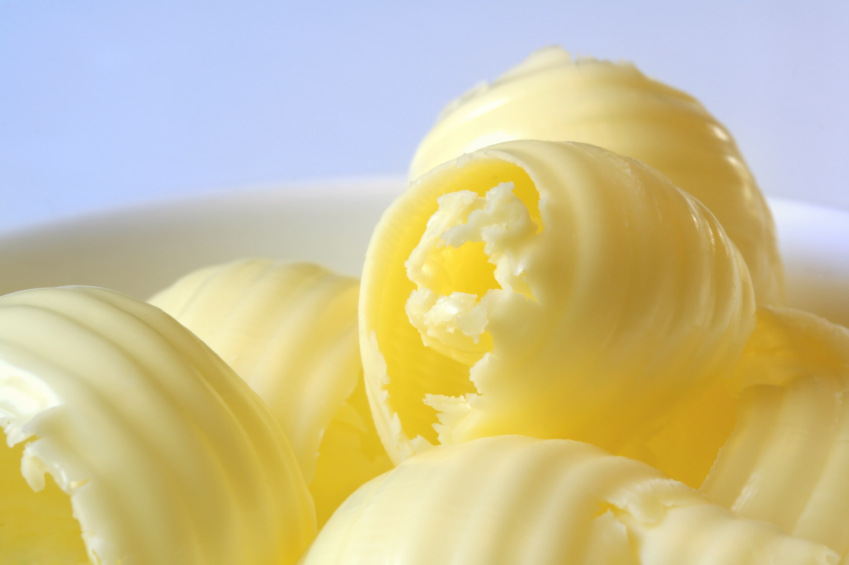 Let’s be real: We all can tell the difference between normal foods and their reduced-fat versions. We might think it’s all in our heads — that if we didn’t know we were eating a less fatty food, we wouldn’t know the difference. But recent science discoveries suggest that we would still know we were being cheated, because fat is a taste, not just a texture. As more people become increasingly health-conscious, fat sometimes becomes archenemy No. 1. But cutting it out deprives you of the taste that makes those foods so good in the first place.

When you were in elementary school, you probably learned that the tongue can pick up on four distinct tastes: sweet, salty, bitter, and sour. There are thousands of taste buds on a single tongue, and up to 100 taste receptors in each taste bud. Contrary to popular teaching, your tongue can detect those tastes in every part of your mouth. A fifth taste, umami, was discovered by a Japanese chemist more recently, and is best described as a savory flavor. It’s often triggered by monosodium glutamate, or MSG, and is present in truffles, meat, and anchovies, The Washington Post reports.

Fat as a taste

Scientists have believed for several years that other tastes are possible, but haven’t had concrete proof. Fat is one of them, as is alkaline (the opposite of sour), metallic, and water-like, the U.S. National Library of Medicine reports. Now, researchers at Purdue University believe they’ve been able to prove that fat can be added to the list of basic tastes. They’ve dubbed the taste “oleogustus,” and comes from the fatty acids in triglycerides, that often give food its creamy or smooth texture.

In February, researchers in Australia wrote that fat should be conclusively named as a basic taste in the next 5 to 10 years. Naming it as such is actually quite a technical process, that includes narrowing down the taste stimulus (the fatty acids), finding the receptors in the mouth, locating the pathway to the brain where it’s processed, and then determining the effects it has on the body. “If we confirm that fat is a basic taste quality, it’s the equivalent of saying chartreuse is a primary color,” Richard Mattes, a professor of nutrition science at Purdue, told NPR at the time. “It changes our basic understanding of what taste is.”

Just a few months after the paper was published, Mattes and his team believe they’ve fulfilled all of those qualifications. “Fat is likely another one of the basic tastes. I think we have pretty clear evidence for this,”  he told the Post. 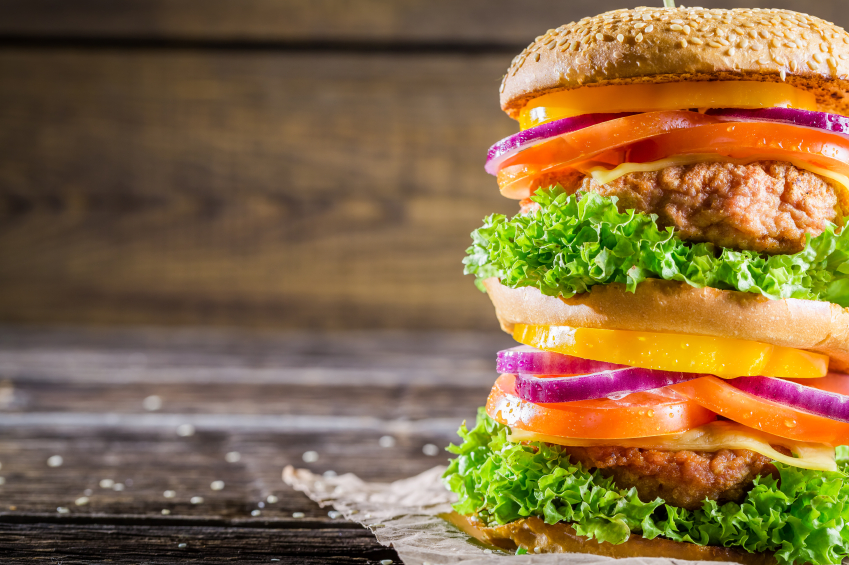 Mattes and the other researchers created compounds with each of the six taste categories, and then asked participants to divide the multiple solutions into groupings of the same tastes. The participants could easily separate sweet, salty, sour, and bitter, though initially grouped fat into the bitter category because fat alone doesn’t taste very good. “Fatty taste itself is not pleasant. When concentrations of fatty acids are high in a food it is typically rejected, as would be the case when a food is rancid. In this instance, the fat taste sensation is a warning to not eat the item,” Mattes explained.

But when participants were asked to separate just the bitter, umami, and fat tastes, participants could tell the difference between the three, suggesting that fat is a unique taste that people can identify. So why does this matter?

The taste of fat might signal to our brains that we should eat less, because something satisfying and high in calories is about to make its way through our systems, NPR explained. When creating low-fat alternative foods, scientists so far have focused on the texture and the way the food hits our tongues, but they haven’t spent much time on recreating the actual taste. “This may be why low-fat foods have been generally unsuccessful so far,” Mattes said.

Even though fat alone isn’t a great taste, it adds quite a bit to the foods it’s in. “Low concentrations of fatty acids in food may add to their appeal just like unpleasant bitter chemicals can enhance the pleasantness of foods like chocolate, coffee and wine,” Mattes said in Purdue’s release. If scientists can isolate the taste and reproduce it, they might also be able to create substitutes that are better tasting, but less unhealthy. So long, reduced-fat Cheetos that taste a little like cardboard.