Who in This Year’s Super Bowl Is Healthier Than Tom Brady?

Tom Brady garners a lot of attention for his extreme diet regimen and intense workout routine. But is the New England Patriots’ quarterback really that much healthier than his teammates and rivals? We take a look at other Super Bowl LII participants to see how they match up to Brady and his infamous “TB12 Method.”

The towering tight end has to stay fueled at all times if he’s going to explode down the field and catch whatever passes Brady throws his way. Gronk stays energized by chugging whey protein shakes, and eating a steady diet of lean protein and veggies during the season. He is also rumored to have stolen a couple recipes from Brady’s cook book.

Next: Someone with a healthier meat option? 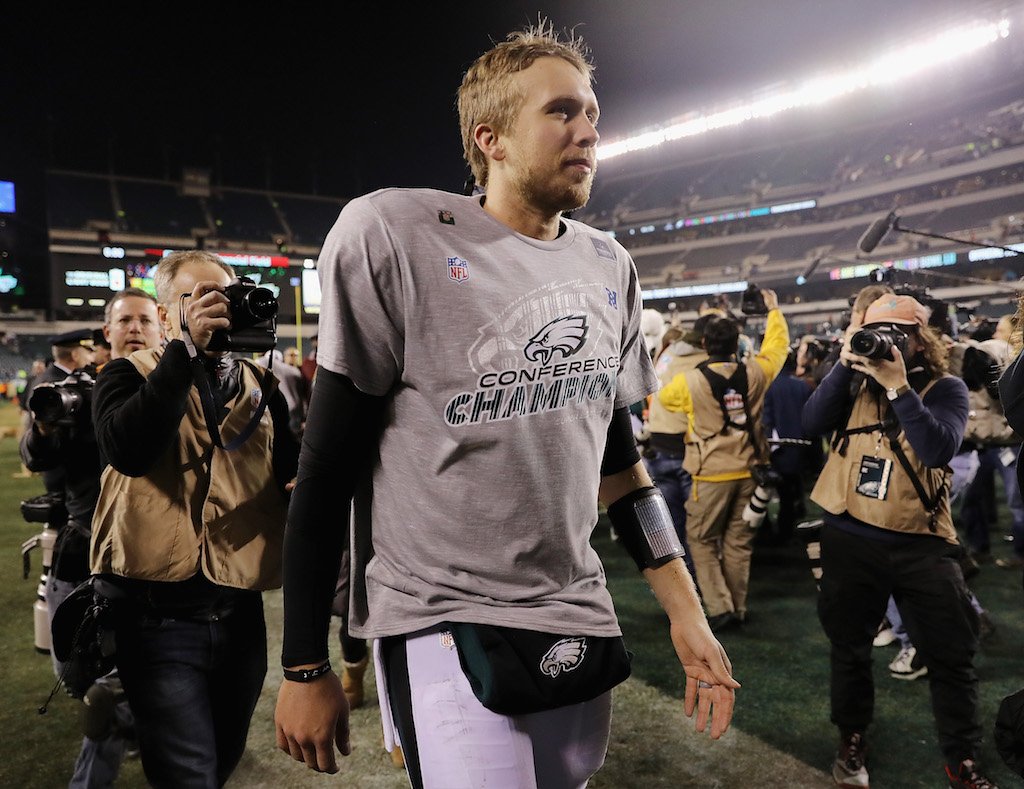 The Eagles QB did a serious diet makeover back in 2011 because of intense food allergies. (Whey protein was one of the biggest culprits.) This means he cuts quite a few things out of his eating regimen, which isn’t dissimilar to Tom Brady. Foles, however, is allegedly a big fan of eating chicken while Brady prefers duck and grass-fed steak. (Which is surprising, since both generally have a higher cholesterol count than chicken does.)

Next: This teammate likes to treat himself. 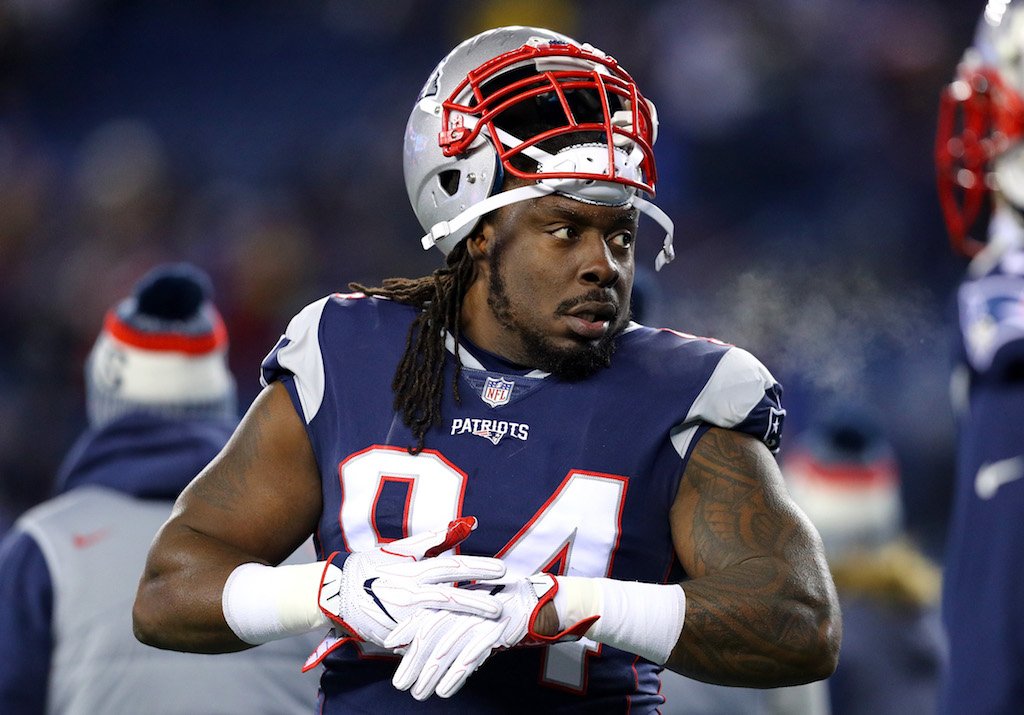 At 313 pounds, you would think that Jean Francois is chowing down on t-bone steaks every meal. But that’s unlikely since the Haitian defensive end is more likely filling up on the healthy, lean protein-based diet that gets served in the Patriots locker-room. However, unlike Brady and his avocado ice cream, Jean Francois treats himself to a truly sweet dessert every now and then. (He does own several Dunkin Donuts, after all.)

Next: One of the fittest guys on the gridiron.

Ertz (right, with Carson Wentz) is one of the best Tight Ends in the NFL. | Rich Schultz/Getty Images

Here’s one guy headed to the Super Bowl who can give Brady a run for his money in the healthy eating department. Ertz has reportedly been having to watch what he eats since he was in his teens, and maintains a rigorous workout regimen even in the off-season. He also has a regular workout buddy, breaking a sweat with his wife, former soccer star Julie, when football is on a break.

Next: A player with a more familiar training method.

McCourty has been an invaluable part of the Patriots’ defense for years. | Grant Halverson/Getty Images

One part of Tom Brady’s “TB12 Method” that has caught some flack is his claim that you have to make your muscles “pliable” in order to achieve athletic greatness and avoid injury. Teammate Devin McCourty takes a more science-based approach to staying fit and game-ready and does strength and agility training with his twin brother Jason during the off-season.

Next: While we’re talking about off-season workouts…

Wentz had a strong season before being sidelined by injuries. | Joe Robbins/Getty Images

Wentz may be riding the bench this Super Bowl after being sidelined during the regular season with a knee injury. But the workout and diet regimen he put into play can’t be blamed for that. His off-season workout regimen includes swimming, which Wentz says he likes because the movement in the water is good for keeping the muscles and joints most associated with quarterback-ing in good shape. (Swimming sounds a little more accessible than muscle pliability exercises, too.)

Next: Burgers aren’t part of the TB12 plan, huh?

There may be a couple players that rival Tom Brady’s health-conscious diet choices, but Julian Edelman isn’t one of them. While the wide receiver is in amazing physical shape and maintains a truly insane workout routine, he also likes chowing down and burgers and making pasta. The only area where he may have Brady beat is that he allegedly eats fruit — and essential that is not part of the TB12 diet plan.