Why Does Depression Make You Feel Tired? The Reason for Your Fatigue (and How to Stop It)

Depression impacts the lives of millions of Americans. It’s a common cause of disability in the United States, causing such severe emotional distress that people are unable to work.

There are many devastating symptoms of depression that make each day especially challenging. But one of the most common health issues — fatigue — can often be the most frustrating.

Are the possible causes of depression and the reasons behind its symptoms connected? Is it possible to restore energy when it feels like you can barely get out of bed? Here’s what experts suggest.

It’s often difficult to pinpoint exactly why someone develops depression.

For some people, the condition is triggered by a stressful event, such as losing a loved one, getting laid off, or receiving a stressful medical diagnosis.

In many cases, genetics play a role. Some people are more likely to develop depression simply due to uncontrollable biological factors.

A wide range of medications — from those that treat high blood pressure to certain steroids — can also lead to chemical changes in the brain that trigger depression symptoms.

Depression symptoms can vary significantly from person to person. But the majority of people with major depressive disorder report that they struggle with fatigue. What’s the connection?

Why does depression make you tired?

While depression is the result of a complex combination of hormone and other brain changes, it can also develop due to factors such as stress or sleep disorders.

It’s therefore possible that the factors contributing to your fatigue aren’t related to your depression specifically, but instead to other things you’re dealing with because of it. Some people living with depression struggle to follow a healthy diet, for example, which can result in low energy levels.

Here are are a few “side effects” that could be contributing to your fatigue with depression.

Just because depression doesn’t always “cause” fatigue directly doesn’t mean you’re imagining things. Most people with depression feel frustratingly worn out. Research suggests that over 90% of people living with depression also deal with feelings of fatigue.

But you’re not powerless. There are things you can do to feel more energized.

How to cope with depression fatigue 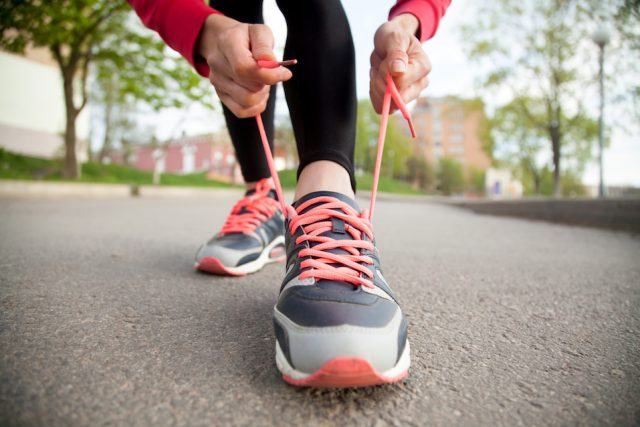 Because the above factors might all contribute to your exhaustion, working on improving each one individually can increase your energy levels and improve your overall quality of life.

If your depression is making you feel exhausted, you’re not alone. Seeking professional help can assist you in not only beginning treatment options that help relieve symptoms, but also in developing mental and emotional strategies for coping with remaining symptoms.