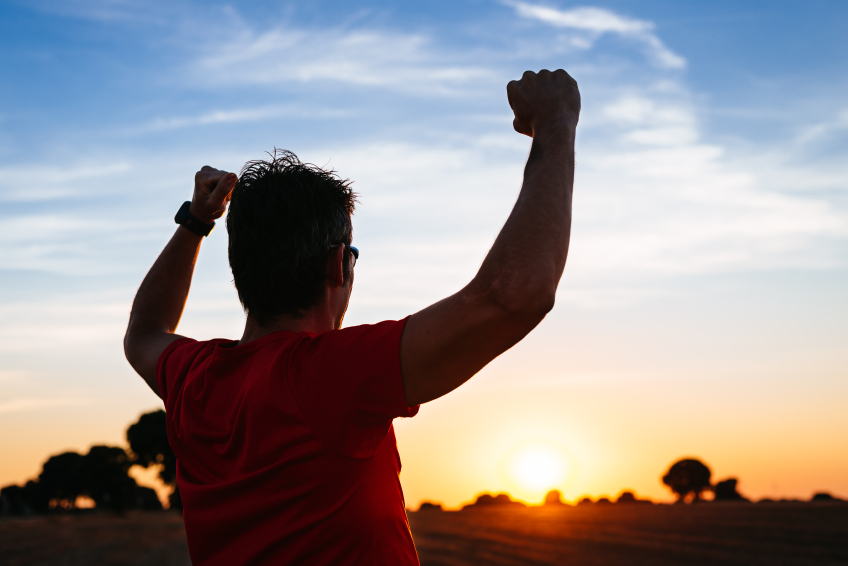 The best part of waking up doesn’t have to be your morning cup of coffee. We live in a fast-paced go-go-go-always-connected-to-the-world world, where we need caffeine to start our day and regularly to refuel throughout the day. While coffee is a necessity in modern life and also a culture within itself, there is something to be said about slowing down in the morning and reaching for your sneakers instead of your drug of choice first thing when you wake up.

Nothing gives you a better jolt and leaves you in a better mindset in the morning than getting up and going for a run. It will take a little willpower and push to start, but once you get into the groove of running, you will be golden. Having taken up this morning habit myself, believe me when I say this, a run or as I like to call it “me time” is that little extra boost that helps to make your morning better.

Think positive and know that you can do this. You can get out there and run, even if it’s only for 5 to 10 minutes. You’ll work up to more! The benefits outweigh any negatives you may feel about not wanting to leave your bed a little earlier in the morning.

Despite it being a workout, it’s peaceful

A good run clears your head and allows you to take on the day. Getting outdoors, if the weather agrees, is unbelievably invigorating. Starting off your day on a positive foot, literally, sets the pace for the rest of your day. As a morning runner, I have gained incredibly clarity even from a short run in the morning. I also find that my days are more productive, and I don’t have to worry about going for a run or hitting the treadmill after a long day of work.

It gets the blood flowing 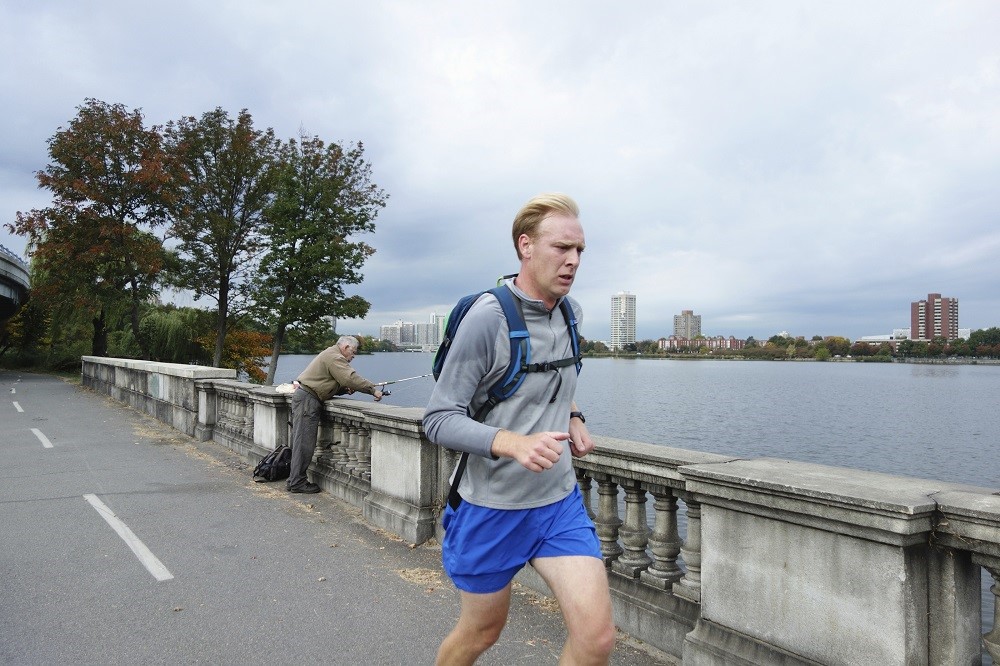 Consider your run a warm-up for the day ahead. It is both a physical warm up as well as a mental one. A 2013 study published in the journal Frontiers in Aging Neuroscience found that shorter term aerobic exercise, such as running, has been shown to improve brain cognition, and cardiovascular fitness in aging adults. One can only assume it will also help you to age better as well.

No amount of coffee will make you feel this good

Ever hear of runner’s high or runner’s euphoria? It exists and was coined that for a reason: You feel accomplished and on a higher level mentally after going for a run. A good run makes you want to take on the world, it boosts your spirits. The runner’s high, once an unproven hypothesis, actually, in truth, does (or can) occur after a run. A recent report in the journal Cerebral Cortex states that running does in fact elicit a flood of endorphins, which are associated with mood changes, in the brain. The more endorphins that a runner’s body pumps out, the greater the effect and the greater the mythical high. Running wins over coffee, always.

You will sleep better 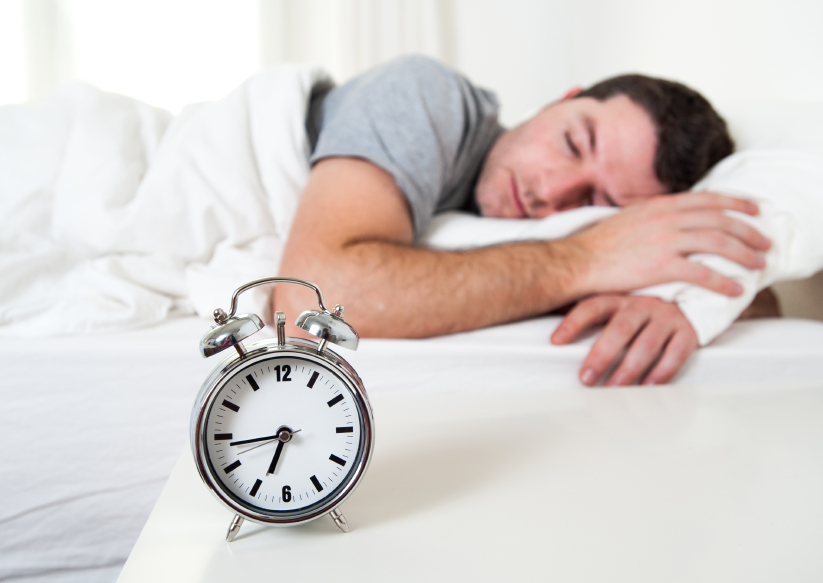 By the end of the day, your run may have drained you of energy, allowing to help regulate your sleep. I can assure you though that you’ll have no problem getting out of bed the next morning for your run. According to a 2012 study published in the Journal of Adolescent Health, they found that those who run regularly in the mornings showed a great improvement in objective sleep.

After your morning run, if you still need that extra caffeine that we’re all so addicted to, go ahead and reward yourself with that cup of coffee. Job well done!