Why Good Parenting Means Less Screen Time For Your Kids 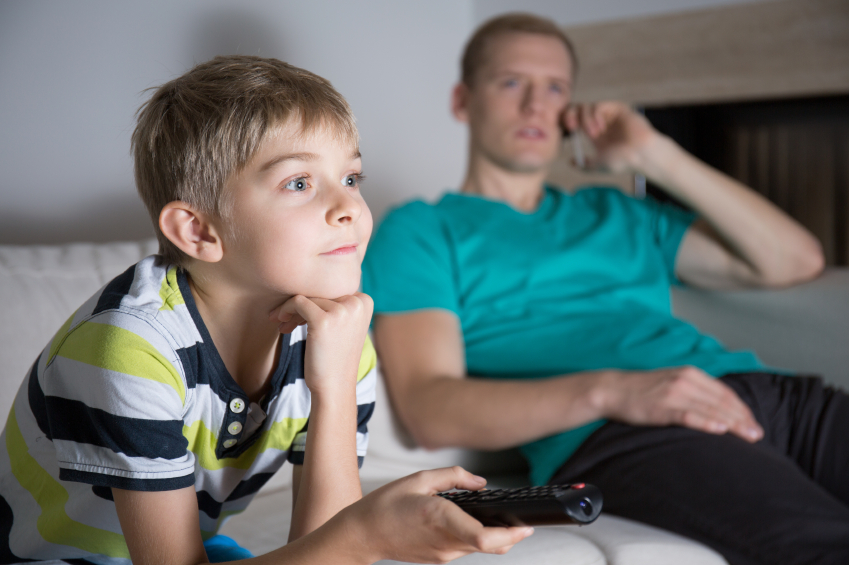 There’s no disputing that we live in a digital world. Your refrigerator, thermostat, and front door lock can be controlled by your smartphone, and it’s probably been quite a while since the keys you pressed to call someone were actually keys, and not just numbers on a screen. Whether you were old enough to remember your family getting your first computer is one thing, but it’s quite another to realize that if your children are under the age of eight, they’ve always lived in a world where iPhones exist. You might remember the day your parents brought home the first Dell or your first XBox system, but it’s safe to say your kids probably won’t — they’ll likely have grown up with them as fixtures in the house.

As with most good parenting techniques, you’ve probably already realized that balance is key when it comes to your children interacting with technology. You want them to do well in school, and most lessons now include some blend of technology with learning, either on laptops or iPads or something else. Plus, most good paying jobs in growing sectors are related to technology, so it makes sense that you’re hopeful for your kid’s future when he figures out how to unlock your phone before he’s walking.

But there’s a downside to all of this, too. Within the hype about children’s brains rotting from too much screen time, there are ounces of truth. A documentary called Web Junkie, which was released last year but aired recently on stations like PBS, investigates the potential that Internet addiction is a real thing. Not everyone agrees that addiction to mindlessly switching between Facebook, Twitter, and your favorite news site is damaging, but the Chinese government believes it is. The documentary follows teenage Chinese boys in a boot camp designed to break them of their video game and technology-dependent habits, and the documentary’s creators report that China is the first country to designate Internet addiction as a clinical disorder.

The United States hasn’t followed suit, at least not yet. But plenty of experts are concerned about the long-term effects that being glued to a screen will have on the children who sit in front of them. A 2010 study by the Kaiser Family Foundation found that children spend an average of 7.5 hours in front of a screen per day, including computers, televisions, and a rising number of smartphones and tablets. It’s because of those mobile devices that children actually cram 10 hours and 45 minutes worth of media time into those 7.5 hours — in most cases, kids are using multiple devices at a time, for up to three hours per day, seven days per week.

That’s not to say that all of that time is mindlessly wasted. There are plenty of advocates and experts who argue that the complexity of apps and video games today can teach kids a number of valuable problem-solving skills and other social cues, especially if children interact on a screen together with their parents. The rise in technology isn’t completely this big, bad monster that has to be slain in order for children to become functioning, well-adjusted adults. But what it does show is that despite our best intentions, the balance of technology and “real” life around us might be a little out of whack. 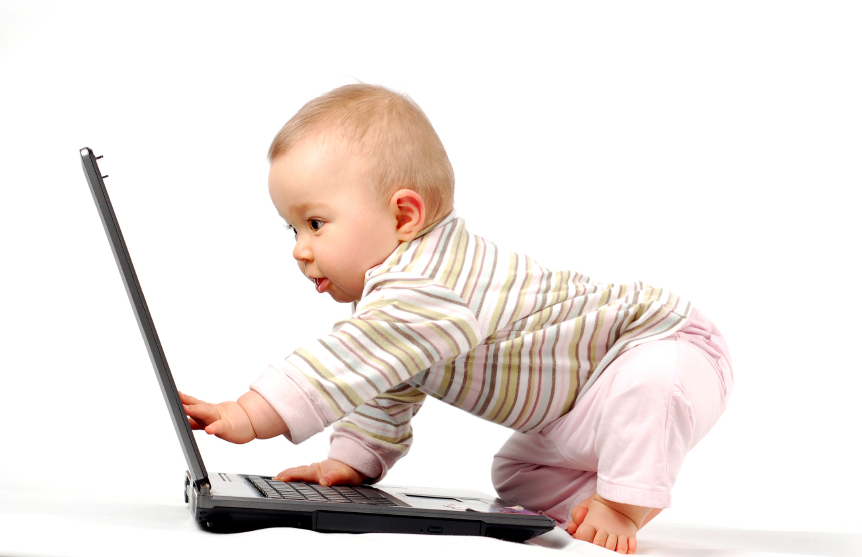 “Studies have shown that excessive media use can lead to attention problems, school difficulties, sleep and eating disorders, and obesity,” the American Academy of Pediatrics states on its fact sheet about children and media. The academy endorses “screen-free” zones in your home, especially in children’s bedrooms and during dinner. Children and teens should be limited to two hours or less of screen time per day, and toddlers under two shouldn’t be exposed to screens at all, the academy advises.

It might sound a bit like the academy is Puritanistic about screen time and kids, and maybe it is. But many more experts can speak to the benefits of tech-free parenting while a child is young, instead of simply mesmerizing them with moving pictures on your smartphone. As the number of devices per home has increased, so has the number of children diagnosed with ADHD. “We’re throwing screens at children all day long, giving them distractions rather than teaching them how to self-soothe, to calm themselves down,” Catherine Steiner-Adair, a Harvard-affiliated clinical psychologist, told The New York Times.

In many cases, the excessive use of video games and apps to quell tantrums or simply to entertain leads children to blur the line between virtual play and real life. That’s concerning, as is the tendency to forsake interactions with your kids for the sake of a quiet trip to school or a restaurant. “If kids are allowed to play ‘Candy Crush’ on the way to school, the car ride will be quiet, but that’s not what kids need,” Dr. Steiner-Adair said. “They need time to daydream, deal with anxieties, process their thoughts and share them with parents, who can provide reassurance.”

One of the biggest helps with all of this might be to take a look at how much you’re using laptops, phones, and tablets while at home. In several cases, experts have found that parents who are glued to their phones and other devices are more likely to inspire their children to act out, because it’s one of the few ways to drag their parents’ eyes away from their own screens. It might be a necessary work email, but it also effects your kids, especially when they’re very young. “They [children] learn language, they learn about their own emotions, they learn how to regulate them,” pediatrician Jenny Radesky told NPR. “They learn by watching us how to have a conversation, how to read other people’s facial expressions. And if that’s not happening, children are missing out on important development milestones.”

Is technology the enemy? No. Chances are it will be responsible for how your children earn a living someday. But there’s also something to be said for putting down the screen — both of you — and playing catch instead.