Why It Pays to Be Overconfident 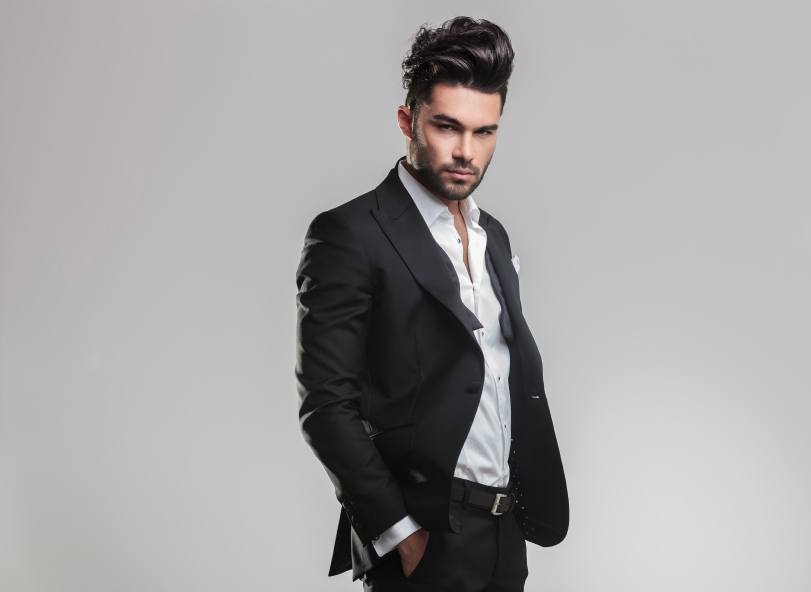 Having a big head may, at times, be beneficial. New York Magazine investigated the overconfidence flaw and what it all means to us as individuals. According to new research, overconfidence increases one’s status even when it’s been labeled as overconfidence. Psychologists argue that human beings have evolved to automatically overestimate their abilities and to see themselves as better than our peers. How many people do you know show overconfidence in their athletic ability, the quality of their relationships and marriages, and about being better at their job than they really are? I’m sure the answer is a lot. Proving such, one study reported that 93% of Americans declared themselves better-than-average drivers. And there are a lot of really awful drivers out there.

Even though many of us may perceive overconfidence as a character flaw, it may be an evolutionary asset. In recent years, several researchers have been selling the idea that overconfidence, and self-deception in general, has evolved to fool others. This notion was first proposed by biologist Robert Trivers, who further developed this notion in a 2011 book. The conclusion: We deceive ourselves about our superiority so that we are better able to deceive our potential competitors, collaborators, benefactors, and colleagues. In other words, it’s kind of like being a really good salesman: You have to buy your own pitch and exude confidence in the product you’re selling — even if you’re not sure it says exactly what it does.

Further supporting the overconfidence notion as beneficial — in 2012, Cameron Anderson at Berkeley and his colleagues published a paper supporting the idea that showing overconfidence increases one’s status. In the study, subjects who overestimated their abilities at group tasks were more influential in the group and much more respected than others. As it turns out, we tend to overuse confidence as a substitute for competence — if you speak firmly, you are perceived as knowing what you’re talking about. Furthermore, people who showed more confidence, regardless of their actual ability, were thought to be more capable by their peers. This self-deception is therefore likely to enhance your status. 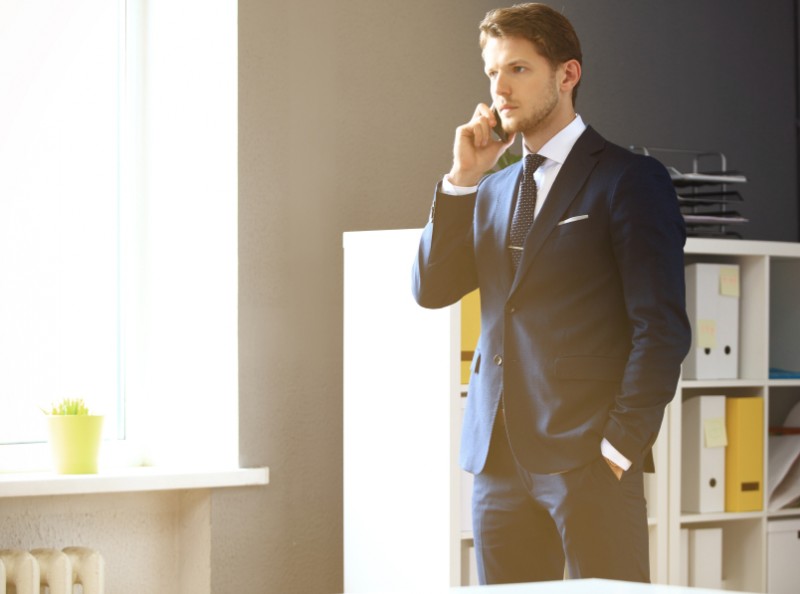 It seems that overconfidence, in healthy doses, can do you some good. One final paper adds these findings to the mix: Greater confidence leads to greater peer-rated social skills and greater peer-rated task ability, regardless of actual ability. The researchers in this study suspect that confidence increases leadership-like behavior, such as talkativeness and active engagement with others, and in turn reduces anxiety, which allows for more fluid interaction. Simply put, these behaviors may make one seem more socially skilled.

As for the effect of overconfidence on perceived abilities — even after actual ability has been revealed to others — the authors note that this revelation does little to change the perception, as first impressions have been long known to disproportionately affect our judgment of others. The findings suggest that even when we’re unmasked as less skilled than how we’re selling ourselves as, there are still social benefits to being overconfident.