You know that reducing your caloric intake and maintaining a good exercise regimen is vital for weight loss. But despite a woman’s best efforts, it often seems like men have an easier time losing weight. Anecdotal evidence aside, could it be true that men simply have it easier when it comes to shedding pounds? It turns out that warding away fat is usually harder for women after all, WebMD says — and there are a number of reasons as to why.

Men usually have a higher metabolic rate than women 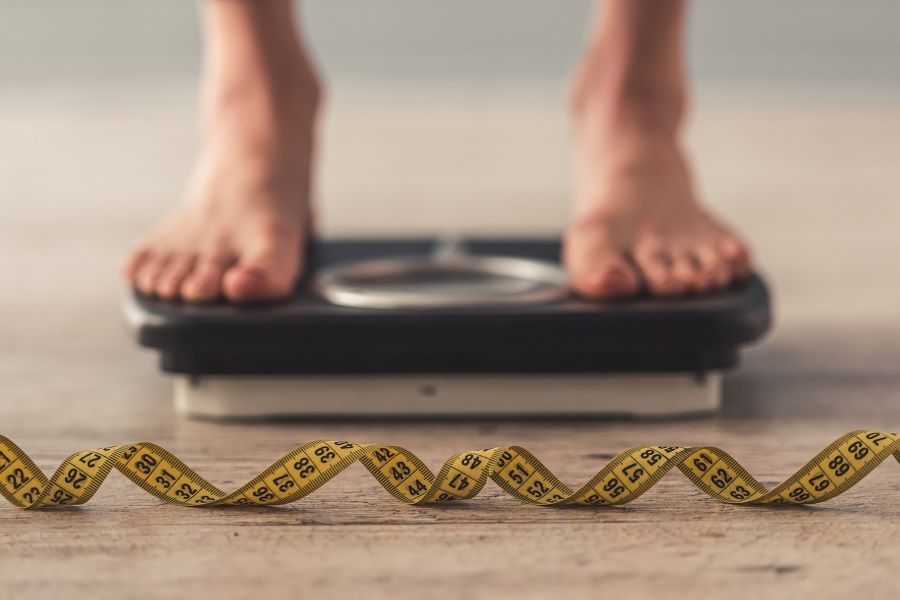 You’re familiar with the terms “fast metabolism” and “slow metabolism,” but it’s important to understand what your metabolic rate even is. Live Science explains the process of your body turning food into energy is commonly referred to as your metabolism. Your basal metabolic rate refers to the bare minimum amount of energy that’s used to just keep you alive.

So, why do some people have a higher metabolic rate than others? It has to do with how much lean tissue and fat a person has. The more lean mass and less body fat, the more efficiently your body can turn food into energy. And since men naturally have less body fat, this means their metabolisms are generally higher, making them more efficient at burning fat. 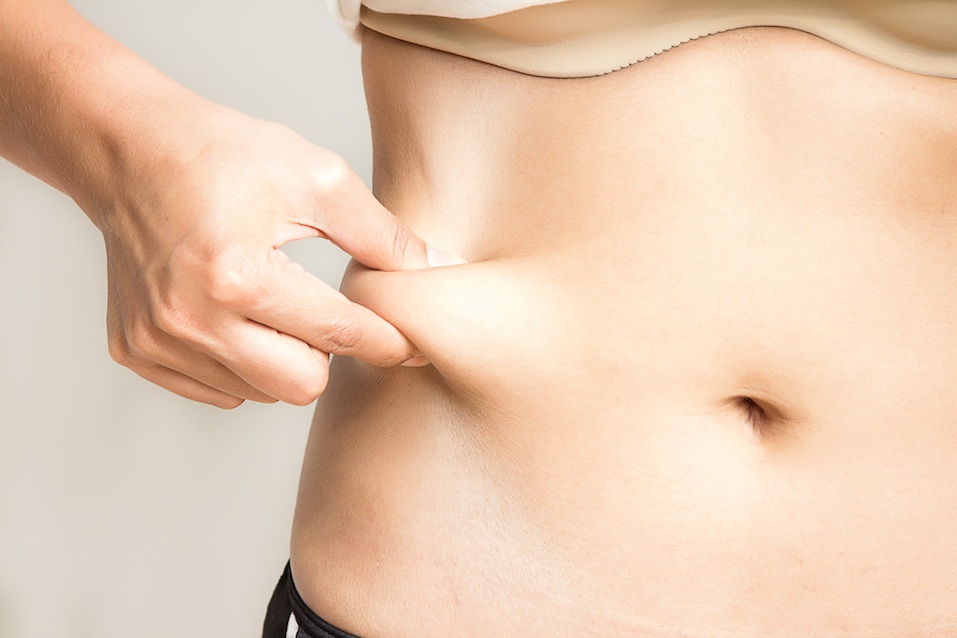 Science Daily explains women typically carry between 6-11% more body fat than men do — and they can thank the hormone estrogen for that. Studies have proven that the presence of estrogen makes it harder for women to burn fat after eating. And from an evolutionary standpoint, this makes sense, as having more fat on the body is necessary when it comes to childbearing.

As for men, they have testosterone to thank for their fat-burning advantage. And because they have less estrogen in their bodies than women, they don’t store fat as effectively either.

It’s important to note that just because women naturally carry more fat than men doesn’t make them unhealthier. Because men store most of their fat in their midsection, it’s actually typically more dangerous to have excess fat for men than it is for women. Fat stored in the abdomen surrounds internal organs and the heart, which can contribute to a variety of diseases.

While men do tend to burn fat quicker than women, it also may look more dramatic on their frames due to where they lose weight. WebMD notes men typically store fat in their midsections — and that’s also the first place they’ll lose the weight, too. In women, fat stores are more spread throughout the body, making significant weight loss more difficult to detect from outsiders. Women are more likely to lose weight around the hips, thighs, and glutes than midsection, too, as this is typically where most of their fat is stored.

What women can do to effectively burn fat 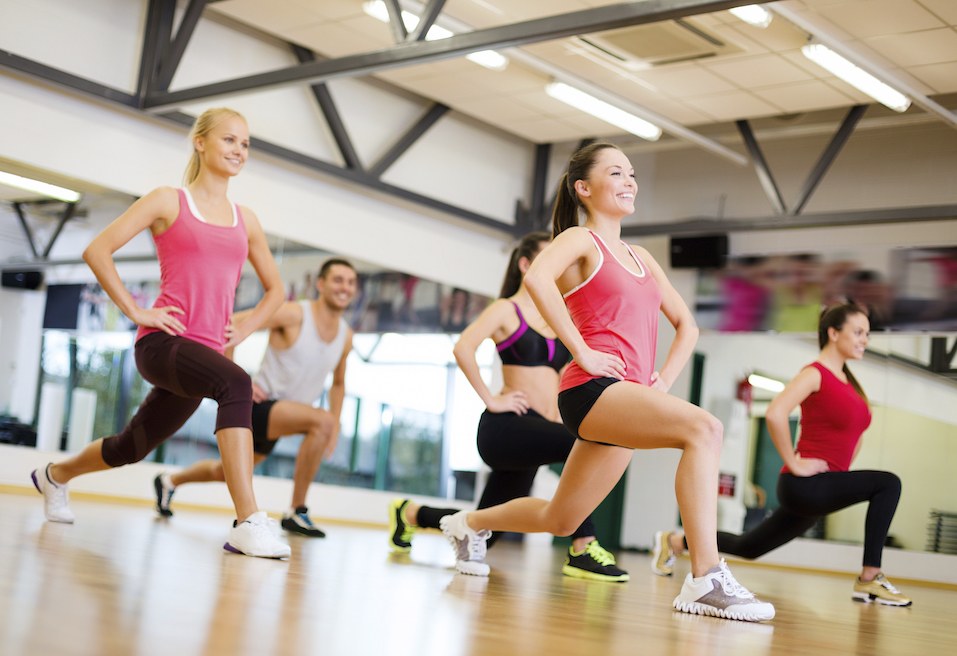 Get daily exercise: Burning fat isn’t impossible no matter what genetic disadvantages may be present. And WebMD explains that while women store fat more effectively, they’re also better at burning body fat during exercise than men. For this reason, having a steady exercise plan is always a good idea when attempting to lose weight. And it doesn’t have to be extreme, either. The Mayo Clinic recommends getting at least 150 minutes of moderate aerobic activity (briskly walking) or 75 minutes of vigorous aerobic activity (high-intensity interval training) per week.

Know how many calories you’re eating: While exercise is important for health, real weight loss occurs in the kitchen. Healthline notes the average woman needs around 2,000 calories per day to maintain their weight. If you cut this down to around 1,500 calories and put yourself at a 500 calorie deficit each day, this should equate to around 1 pound of weight loss per week. For calorie guidelines more tailored to your specific needs, there are several online calorie calculators that can help.

More protein, less carbs: Calories aside, it’s also important to fuel your bodies with the right foods. Eat plenty of protein and fiber to stay satiated throughout the day, and consider adding in a few weight loss superfoods to assist you. You should watch your intake of sugar and carbs as well, as these foods tend to turn directly into fat when they go unused.

Get more sleep: Sleep is more important than you think when it comes to losing weight. Get at least eight hours per night to reduce your cortisol levels, the stress hormone that can cause weight gain. Also, being well-rested means you’ll be able to attack your workouts more vigorously, resulting in more calorie burn.