A psychopath is known for being manipulative, impulsive, and egotistical, among other negative qualities. So it may come as a surprise to learn that psychopaths and their friends the narcissists tend to be very successful in their careers. Since they aren’t very likable once people figure them out, it doesn’t seem like people would want to help them get ahead.

But the sad fact is, psychopaths do have a high rate of career success. And even though the last thing anyone should want to do is emulate their behavior, there are a few things you can learn from them to better your own odds.

First, these are the jobs that attract the most psychopaths 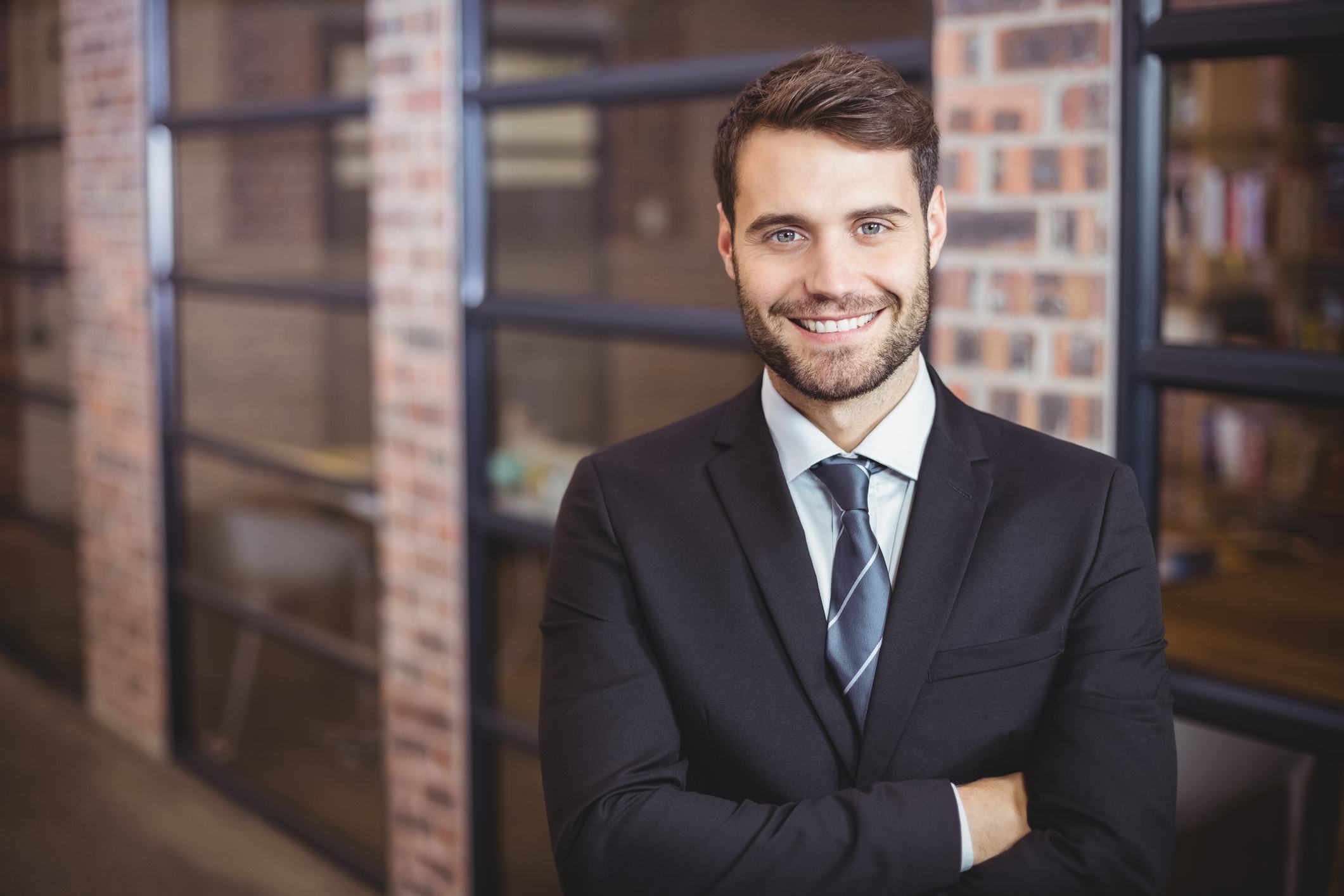 These powerful jobs are often attractive to psychopaths. | Wavebreakmedia/iStock/Getty Images

According to Forbes, the professions that draw the most psychopaths are CEO, lawyer, television or radio personality, salesperson, and surgeon. All require a great deal of determination and dedication, and all are thought to be somewhat prestigious in our society.

So why do psychopaths tend to get ahead? It’s complicated.

Next: Don’t expect sympathy from a psychopath.

They are callous and lack empathy 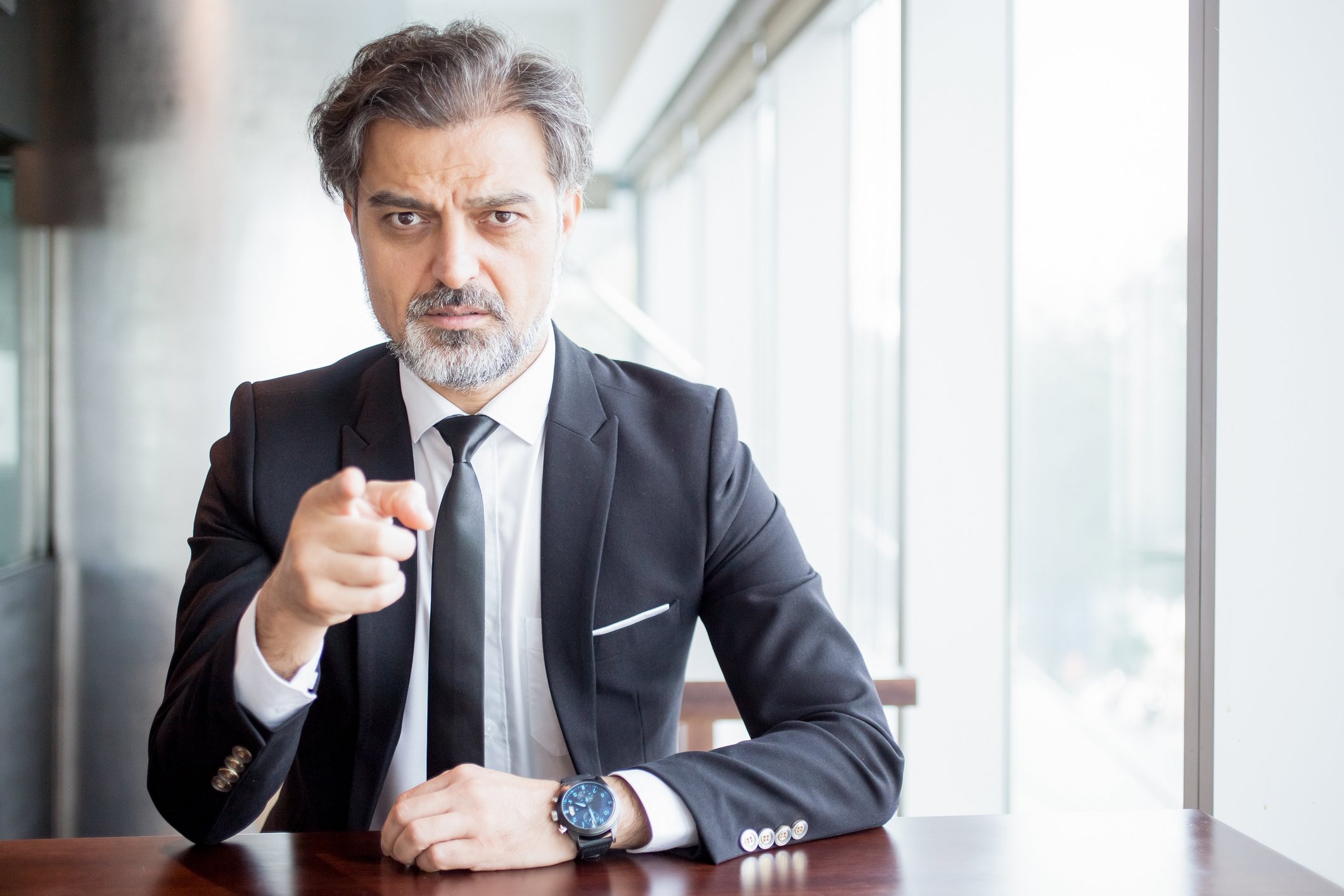 Does your boss check this box? | MangoStar_Studio/iStock/Getty Images

Two of the top traits of a psychopath are callousness and a lack of empathy for others. While this may not win them over with their peers, it also means they have no problem doing whatever it takes to get ahead. Higher ups may see this as the kind of determination and drive they’re looking for in a leader.

Next: You won’t find a more confident person than a psychopath.

They are extremely confident 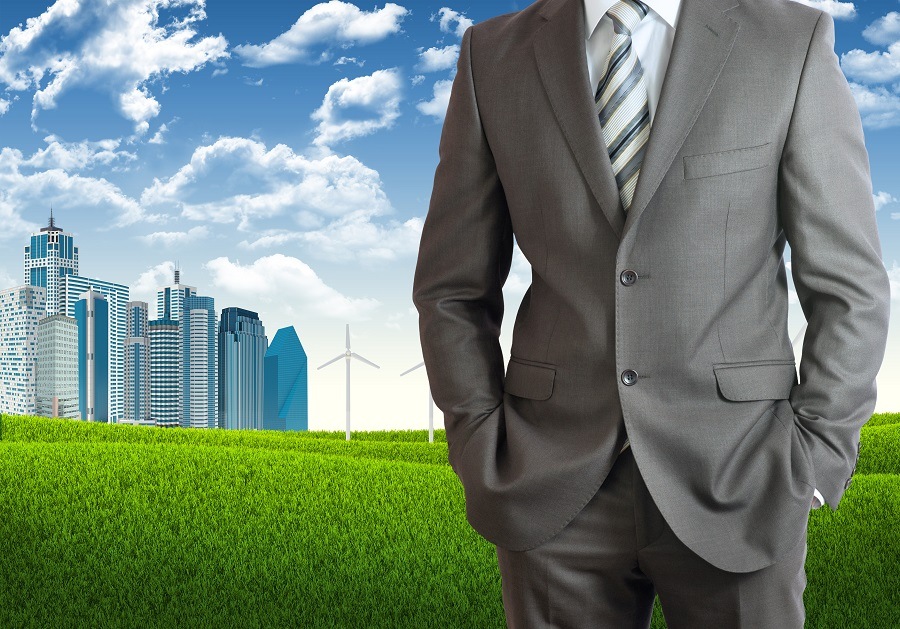 These people know what they want and know how to get it. | Cherezoff/iStock/Getty Images

The Psychopathy Checklist Revised (PCL-R) describes psychopaths as possessing a “grandiose sense of self worth.” And whether or not that confidence is earned, we all know that people who believe in themselves and their abilities get ahead in life.

Next: If someone seems to be twisting your words to confuse you, they probably are.

They are master manipulators 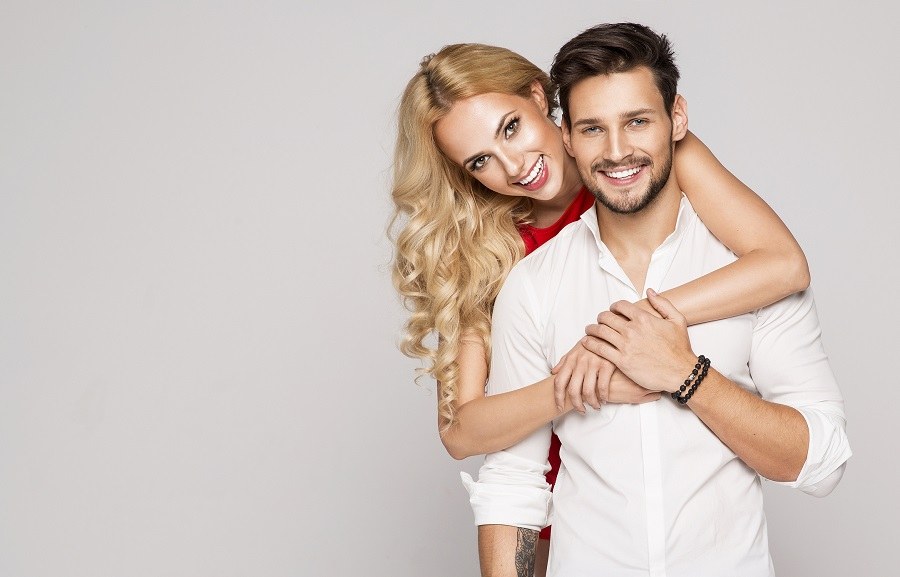 Dating a psychopath can be dangerous. | Lacheev/iStock/Getty Images

Psychopaths are excellent manipulators, meaning they can convince everyone from their employees to those hiring them (as well as those in their personal lives) they they are right for the job. If your boss frequently attempts to control you by twisting your words, distorting truth, or confusing you, you might be working for a psychopath.

Next: Watch out for that charm and charisma.

They can be ridiculously charming 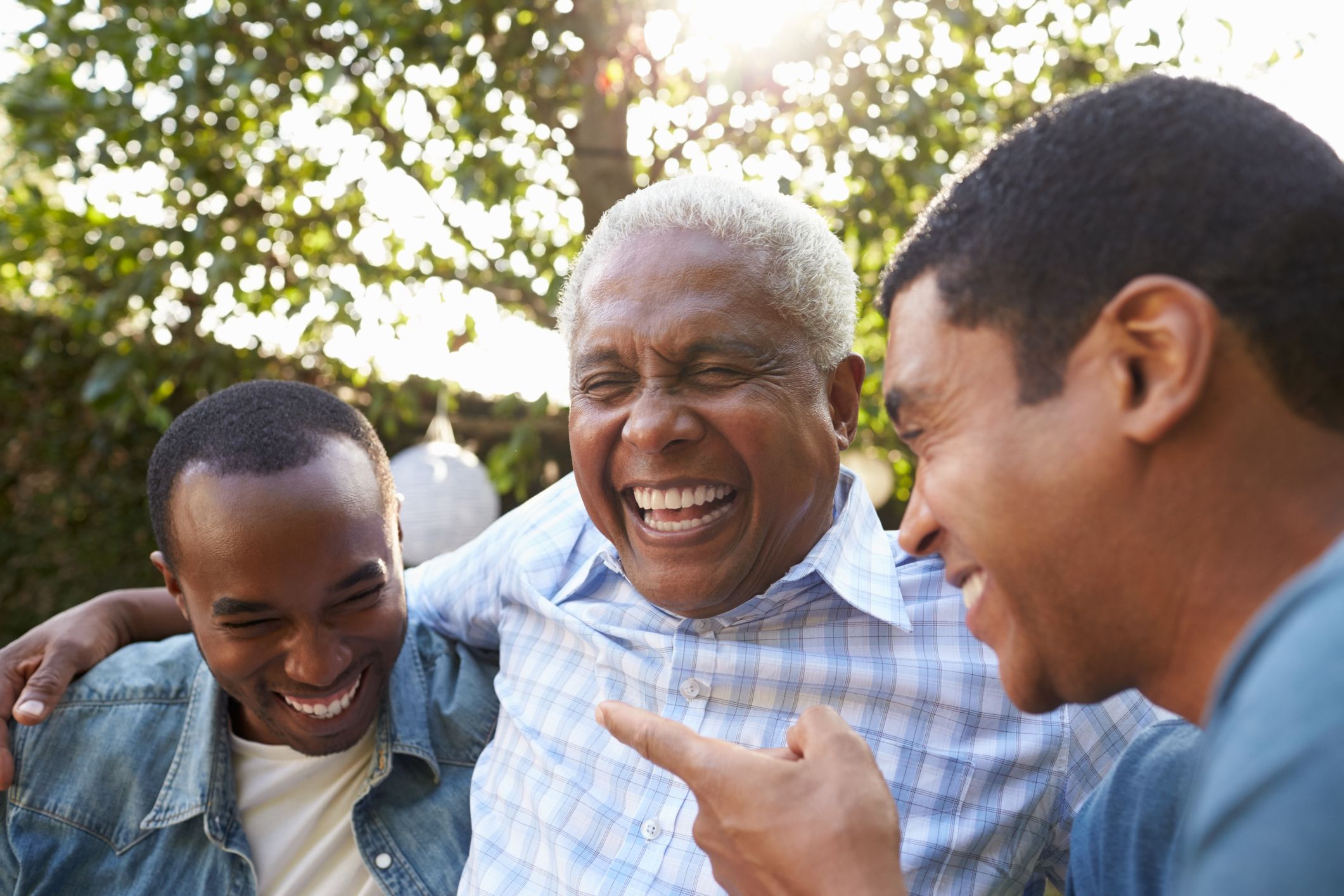 Psychopaths don’t feel genuinely caring, but they are very good at being charming and charismatic. They often get ahead at work by manipulating people with that charm, which often means maintaining multiple personalities around the office, presenting each co-worker with different versions of themselves.

Next: It’s not a good thing to be a good liar, but it seems that way. 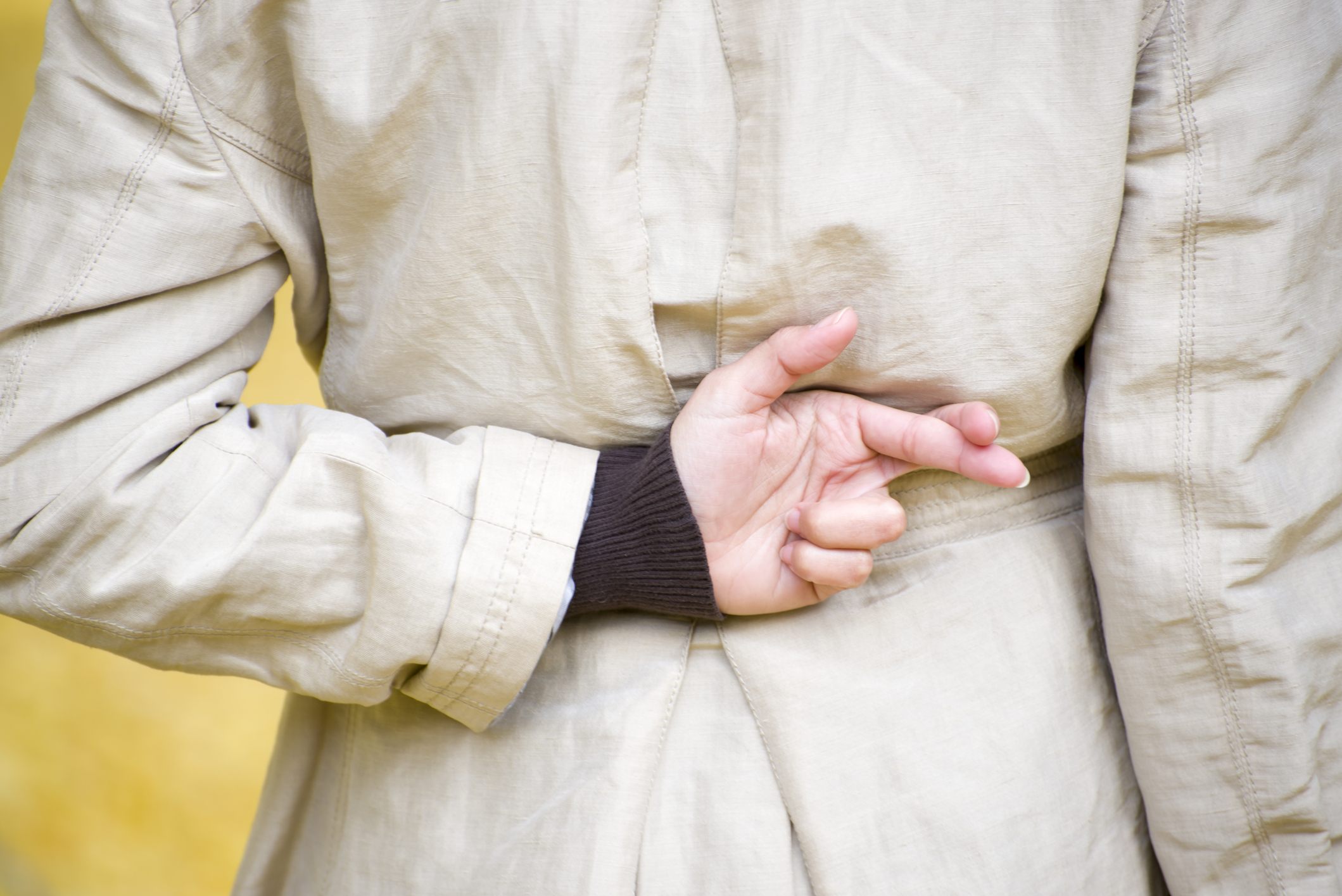 Lying may be a common habit. | Matsilvan/iStock/Getty Images

Believe it or not, psychopaths aren’t naturally good lairs — but they are very good at learning how to lie. They’ll earn how to be cunning and conniving without appearing that way, meaning people are prone to believing them.

Next: Believe it or not, we can learn a few things from psychopaths.

What can we learn from this behavior? 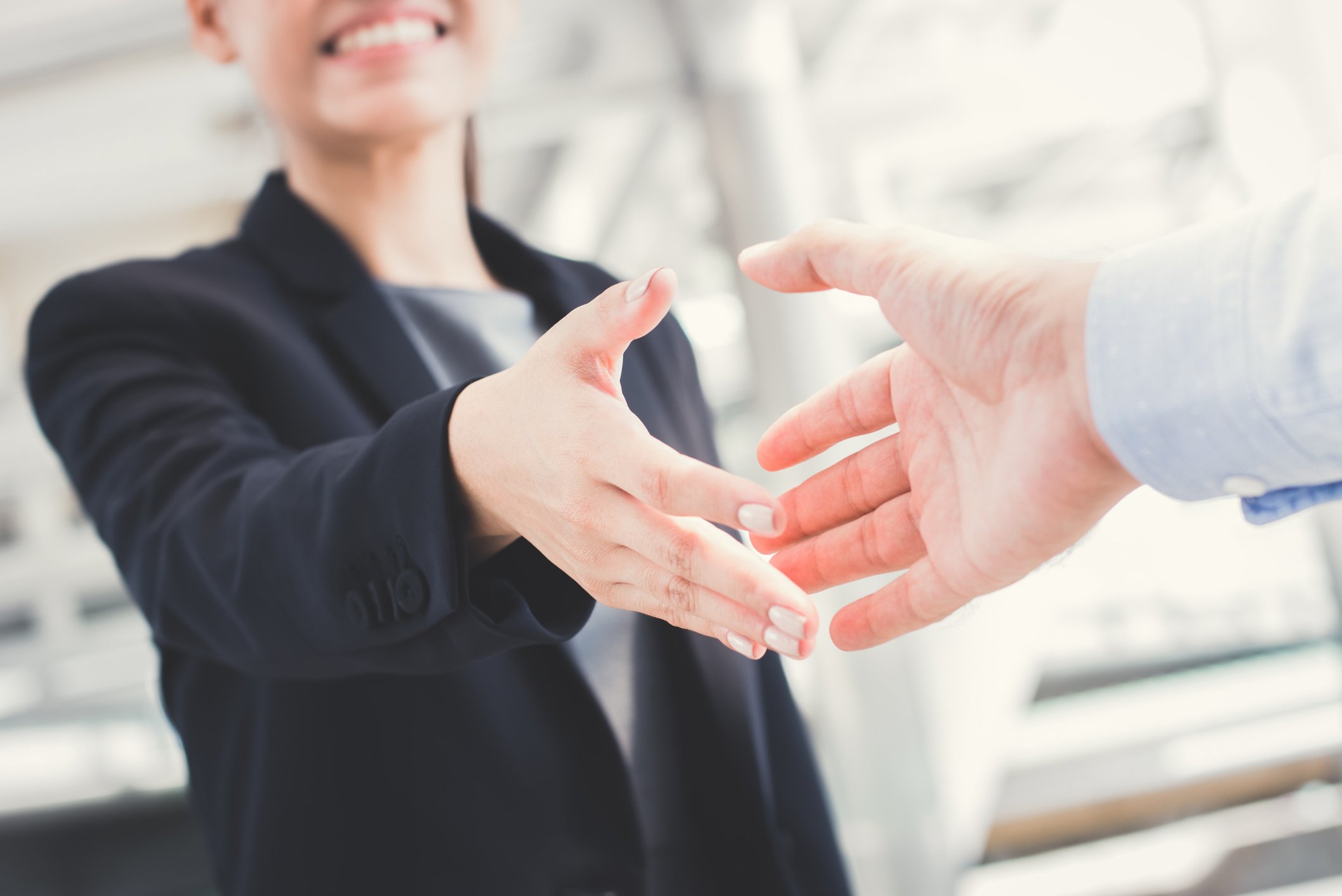 Here’s what you can learn from this. | Kritchanut/iStock/Getty Images

Obviously, a psychopath is the last thing we should strive to be. Still, it may be useful to observe the reasons for their success, put the characteristics through a moral filter, and adopting a few of the traits. For example, there’s nothing wrong with being confident in your own abilities or being a genuinely charming person, as long as it’s sincere and you don’t step on anyone to get where you are.