Why Weight-Loss Apps May Not Be Enough 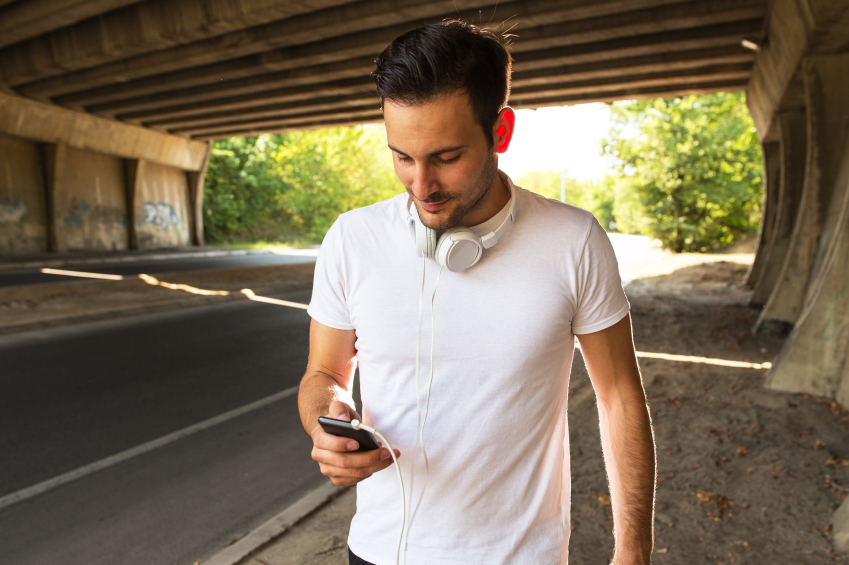 Man walking while using an app on his phone | Source: iStock

Cell phones have become like a third arm; they are used for communication, timekeepers, alarm clocks, and more recently our fitness partners. But a study conducted at Duke University shows reliance on weight-loss apps alone is not enough to shed pounds. Published in the journal Obesity, the findings shed insight on the true complexities of weight loss, and the benefits and limitations that some of our favorite weight-loss apps provide. Even if your favorite app tracks exercise, calories, and weight loss, it may not be enough.

The study was conducted by observing the weight-loss trends of 365 overweight or obese adults between from ages of 18 and 35. Participants were placed into three groups, and one group downloaded a free app called Cell Phone Intervention for You (CITY). The app, which was designed exclusively for the study through a collaboration between Duke investigators and the mHealth research group at Northeastern University, allowed users to track calorie intake, activity and weight loss goals, and also offered weight loss tips and a social support connecting system.

The second group of participants was placed in a control group with no app to use and were only given out handouts regarding nutrition. The final group was placed in a group who met weekly with fitness coaches for a six-week period, followed up by phone check-ins.

According to the study, on average participants who used the app only lost about 2 pounds after two years, which is the same amount on average that the members of the control group lost. Lead researcher and professor of medicine at the Duke University School of Medicine Laura P. Svertky, M.D., said that despite the research shedding light on valuable information, the finding was overall a big disappointment.

“Thirty-five percent of this age-group is overweight or obese, and that’s a huge public health problem,” Svetkey said to EurekAlert. “We thought that because this is an age group that is most engaged in technology, it might be possible to intervene and prevent future problems like cardiovascular disease, high blood pressure and diabetes while they are still developing their lifestyle habits.”

Man using his phone during a workout | Source: iStock

However, because the weight loss for those participants who used the app was so disappointing, it shows that maybe the technology-obsessed will have to seek motivation elsewhere. In comparison to the control and app groups, the participants who met with the coaches for a six week time period had much better results. According to the study, members of the coached group lost 8 pounds after 12 months.

Most of all, the study shows how people respond differently to different situations, and everyone gains motivation from different things. “For some people it did work,” Svetkey said in the report. “But on average, the difference with the control group was insignificant. This doesn’t mean cell phone apps can’t work for weight control, but this one didn’t.”