Why Women are More Attracted to Men Who Eat Garlic 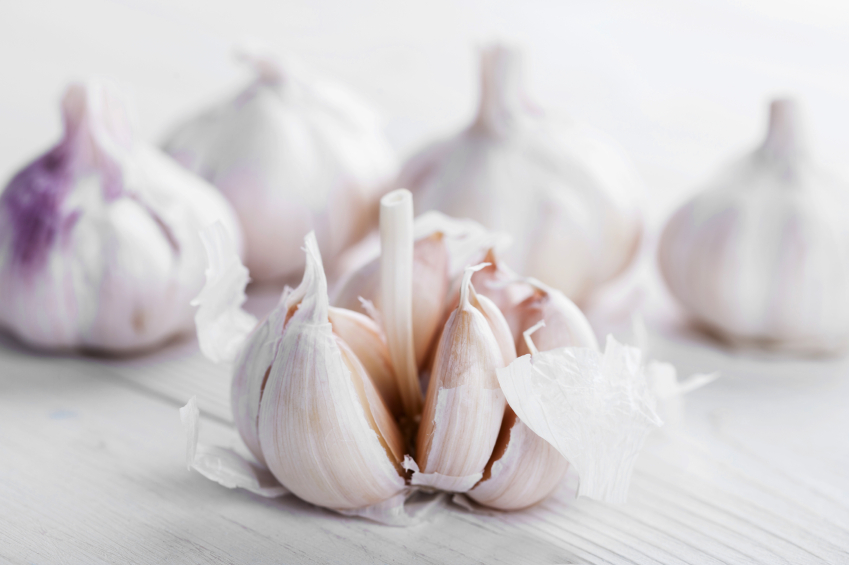 When you think of garlic, the first thought that comes to mind is smelly breath and kissing someone being completely out of the question. Any woman who gets a whiff of garlic on a man’s breath is likely to run the other way. However, a new study says that in fact, men who eat garlic are more attractive to women. Although the two don’t naturally equate and the findings sound a little off, there’s a good reason why the study actually makes sense.

The study, which was published in the journal Appetite, found that men who eat garlic smell much more pleasant and attractive to the opposite sex, and it has nothing to do with their breath, but rather, their body odor. The researchers found that the men in the study needed to consume a lot of garlic, about 4 bulbs a day, in order to enjoy the effect of a pleasant body odor, which as we all know, is very important in attracting a mate. The research, which was conducted out of the University of Stirling, UK, tested the hypothesis by including three phases of the study: A whole bunch of varied amounts of garlic were given to 42 male participants. Over the span of 12 hours, the researchers collected their body odor with pads, and were then subsequently sniffed by 82 women who were asked to rate their pleasantness, attractiveness and intensity.

The study concluded that from the group of men that ate 6 grams of garlic or about two cloves on various breads and cheeses, once the women sniffed their pads, there was no discernible difference in their odor, as compared to the men who ate just bread and cheese. The next group of men that ate 12 grams or four cloves, when the women judged their odor, they rated it as significantly more pleasant, and attractive. So what’s the main take away from all this? The researchers speculate that it has something to do with the health-boosting benefits of garlic that positively effect a man’s body odor, “producing an olfactory marker of good health for the opposite sex to home in on.” Study co-author Professor Craig Roberts explains to Forbes, “From an evolutionary perspective, formation of preferences for diet-associated body odors was possibly shaped by means of sexual selection. Previous research indicates that many animal species use diet-associated cues to select mates in good physical condition.” 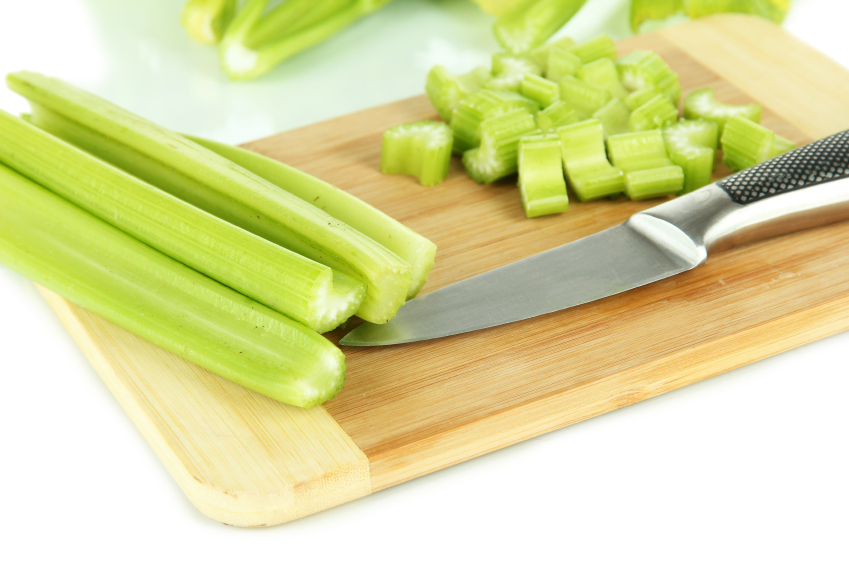 This boring and tasteless veggie actually does wonders for your love life. According to an article in the Herald Sun, celery is known as “vegetable Viagra.” While fruits and vegetables in general are great for a healthy glow, according to a 2010 study, when a man eats celery, it actually increases his pheromone levels making him more attractive to women, especially when he sweats.

Besides it being a great addition to your oatmeal, when you consume cinnamon, it causes both men and women to smell better, thus making them seemingly more attractive. Since it’s the holiday season, it’s a great reason to go a little nuts with cinnamon.