Why You Need to Start Taking Vitamin D Supplements 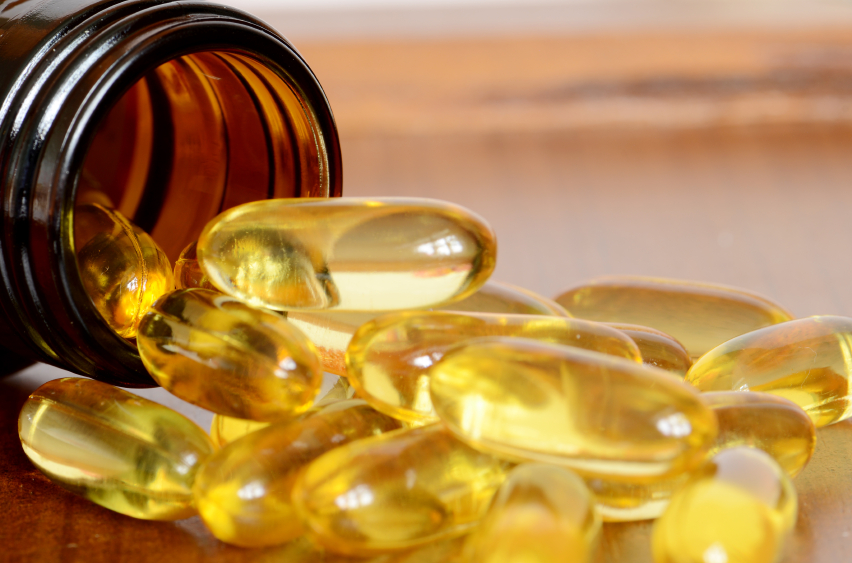 You may want to add a new vitamin to your daily supplement routine. According to a new study conducted by Queen Margaret University in Edinburgh, vitamin D can not only lower the risk of heart disease, but also improve exercise performance.

Vitamin D, most commonly known for being generated by exposing the skin to the sun, can also be found in oily fish and eggs. However, often the amount of vitamin D obtained through diet alone is not enough. People who live in climates that get less sunlight are also often found to not get enough to vitamin D.

Beyond improving your mood and energy, which previous studies have found vitamin D to do through the blocking action of the enzyme that produces stress, vitamin D can also aid in reducing circulating levels of cortisol which in turn would improve exercise and lower cardiovascular risk. To conduct the study, researchers took 13 healthy adults with matching ages and weight, giving certain participants vitamin D daily and the others a placebo over the course of two weeks.

After the two weeks was up, the researchers found that those who were taking the supplement had lower blood pressure compared to those who were given the placebo. According to the study, those given the vitamin D were found to have lower signs of cortisol in their urine.

When participating in a fitness test the participants who were given vitamin d could cycle 1.5 kilometers more distance compared to when they had started the experiment two weeks prior. According got the study despite cycling further those participants also showed lower signs of fatigue.

Co-author of the study, Dr. Raquel Revuelta Iniesta expressed hope for the future experiments and how the results could lead to positive outcomes for many different groups of people. “Our pilot study suggests that taking vitamin D supplements can improve fitness levels and lower cardiovascular risk factors such as blood pressure,” she said in the study. “Our next step is to preform a larger clinical trial for a longer period of time in both health individuals and large groups of athletes such as cyclists or long-distance runners.”

Although the study is not fully developed, it may point to why so many people feel fitter and more motivated to workout during the summer months. Adding a vitamin to your supplement routine is also an alternate way to pump up your fitness routine during the winter. According to Dr. Edmad Al-Dujaili, lead author of the study, this information may also support a bigger problem.

“Vitamin D deficiency is a silent syndrome linked to insulin resistance, diabetes, rheumatoid arthritis, and a higher risk for certain cancers. Our study adds to the body of evidence showing the importance of tackling this widespread problem,” Al-Dujaili said in the study.

So whether it means getting outside during your lunch break to soak up some extra rays or taking a simple supplement in the morning, it looks like getting your vitamin D should go on the top of your daily to-do list. And with winter quickly approaching, the sooner, the better.