Why Your Body Works Against You at the Gym 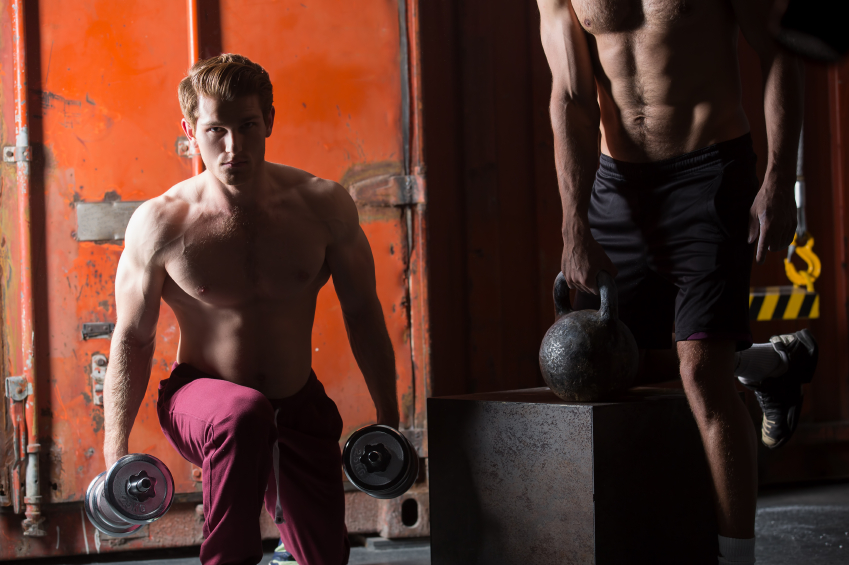 You are proud of the hours that you put in at the gym, and the more you’re there, the more you feel like your body is becoming more receptive to the grueling gym routine you put it through. However, according to a new study reported in the Cell Press journal Current Biology, your body may be subconsciously working against you.

The study reveals that the human nervous system is extremely adept in changing the way we move, in order to expend the least amount of energy possible. So while you might feel like you’re pushing your body to the next level, your body might be pushing right back.

Researchers at Canada’s Simon Fraser University noticed this when examining the amount of energy humans use to walk. “We found that people readily change the way they walk — including characteristics of their gait that have been established with millions of steps over the course of their lifetime — to save quite small amounts of energy,” Max Donelan said in the study.

The idea of subconsciously saving energy can directly connect to the idea that humans often like completing tasks a certain way. Usually, the way a person chooses to complete a task is determined by the choice that involves the least amount of work for the most benefit.

This is completely consistent with the sense that most of us have that we prefer to do things in the least effortful way, like when we choose the shortest walking path, or choose to sit rather than stand. Here we have provided a physiological basis for this laziness by demonstrating that even within a well-rehearsed movement like walking, the nervous system subconsciously monitors energy use and continuously re-optimizes movement patterns in a constant quest to move as cheaply as possible.

Using this idea, the researchers wanted to find out not only why people move from point A to point B down a particular path, but also how much our bodies adapt during real-time moving. According to the study, in order to test this, the researchers had people walk around with a robotic exoskeleton. The exoskeleton causes the walkers to be discouraged from walking in their normal paths.

If a participant tried to walk the normal path to work or school, the exoskeleton would cause extra force on their legs. When the participants decided to walk a different direction, the resistance would be eased. Jessica Selinger explains her thoughts on the research to the study: “We think of our experiment like dropping someone into a new world with all new rules. Any walking strategies that may have developed over evolutionary or developmental timescales are now obsolete in this new world.”

According to the study, “The experiment revealed that people adapt their step frequency to converge on a new energetic optimum very quickly — within minutes. What’s more, people do this even when the energy savings is quite small: less than 5%. The findings show that the energetic costs of our activities aren’t just an outcome of our movements, but in fact play a central role in continuously shaping them.”

So, ironically, even when you are working your hardest at the gym or on a run, your body is working to find the easiest route out. But don’t worry, we still applaud you for getting in that extra rep or set.