Will Your Partner Cheat on You? This May Help You Find Out 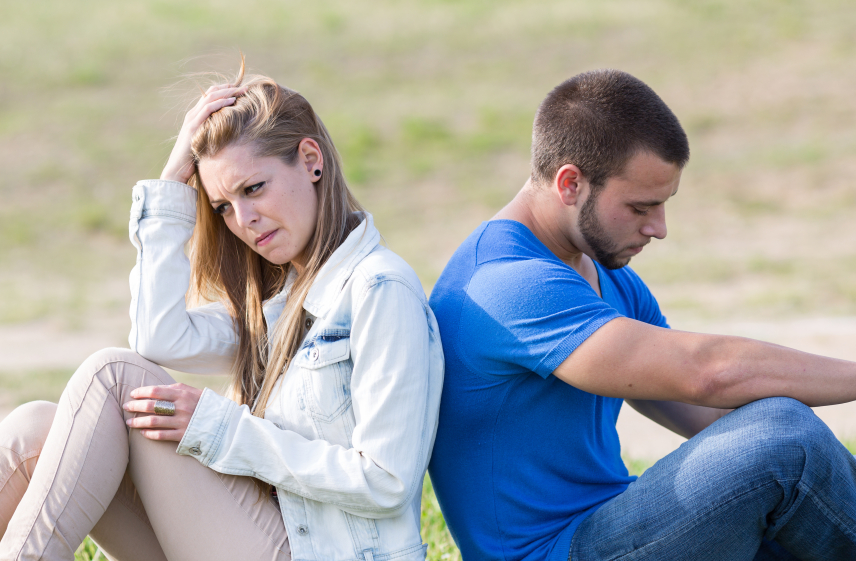 Cheating ruins relationships. It’s difficult to repair a relationship when one partner has been deceitful and dishonest. Conventional wisdom points to men as more likely to cheat in their relationships, but it’s time to turn the spotlight on women. More women are committing adultery today than as reported in the past. A 2010 survey by the National Opinion Research Center found that women are 40% more likely to cheat today than they were 20 years ago. Researchers seem to think that this is because more women are in the workforce and have jobs that require them to travel; lest we not forget that women are just as susceptible as men to temptation.

Although there can be numerous reasons why a person is more likely to cheat, science has stepped in and pointed out that committing infidelity may have a lot to do with whether her parents were victims of it themselves, says a study conducted at Texas Tech University and the University of Nevada. In other words, the apple may not fall to far from the tree. If cheating runs in her family, she may be more likely to cheat on you.

Nearly 300 students were participants in the survey, with their responses analyzed to see if a correlation existed between parent’s infidelity and one’s own propensity to cheat. When asked if they had ever been unfaithful to a partner, 30% of the participants admitted to cheating on a partner, and of those 33% revealed that one or both of their parents had been adulterers. Of this, researchers discovered that the students in the survey who said they cheated on a partner were twice as likely to stray as those who were brought up in a faithful family. The results of the survey clearly suggest that having an unfaithful parent seems to increase the likelihood that their children will cheat.

This means that someone’s parents may be up there with the top predictors of infidelity, ranked of higher importance than relationship satisfaction and personality, says study author Dana Weiser, Ph.D. to Men’s Health. Additionally, the tendency to sleep around is partly genetic, Weiser adds. Other scientists have found that you can inherit biological traits, similar to a type of dopamine receptor which makes you crave someone other than your partner.

To add to that sentiment, this in turn, the researchers suspect, that your parents shape your expectations for your own relationships. For example, if your mother was unfaithful to your father, you may believe that monogamy is unreasonable or impossible. It could be an example of mind over matter and turn out to be a self-fulling prophecy. Weiser adds that, although your parents can be reliable predictor, you’re not exactly doomed to repeat their mistakes.

If you suspect that your partner is cheating is on you, it may just be best to communicate and lay your concerns out on the table. If you are a child of infidelity or they are, consider this an opportunity to talk with your partner about your views and expectation surrounding monogamy. Weiser adds that even if your partner (or you) were affected, there is something that the both of you have control over: the strength of your relationship. If you both keep an open mind to trying new things and having fun together, it can be one of the best safeguards against infidelity.