10 Cancer Risk Factors That Will Totally Surprise You

You may not think about how your habits affect you in the long run, but you should if you want to minimize cancer risk. According to the Centers for Disease Control and Prevention, cancer is the second leading cause of death in the U.S., killing more than half a million people in 2014.

While avoiding tobacco and too much time in the sun can obviously cut your cancer risk, you may partake in other behaviors that can increase your chances of developing the deadly disease. Be warned — there are plenty of cancer risk factors that you can easily change, but there are others that may not be so easy to modify. Read on to find out about 10 risk factors that will likely surprise you. 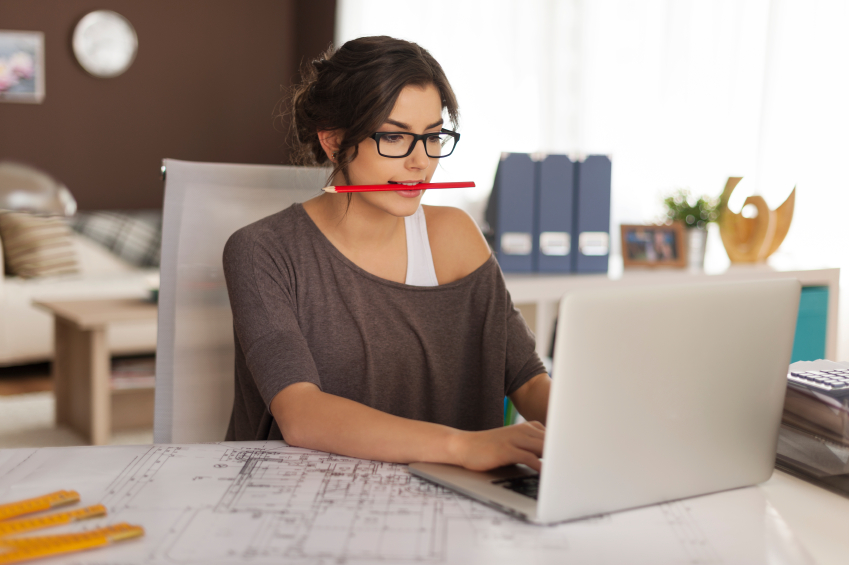 Get up and move around when you can. | iStock.com

Who knew something as simple as sitting can actually increase your risk for cancer? Unfortunately, researchers have found it’s true. A meta-analysis found risk increases for every two hours of additional time spent sitting: There was an 8% increased risk of developing colon cancer, 6% risk for lung cancer, and 10% risk of endometrial cancer. These findings are true for both people who are physically active and for those who aren’t. This means even if you spend some time at the gym daily, letting yourself sit for a good chunk of your day isn’t going to put you in the clear.

If your day-to-day schedule requires sitting for hours on end, the American Cancer Institute suggests you take breaks regularly or even exercise during your lunch break to reduce the amount of time you spend sitting down. 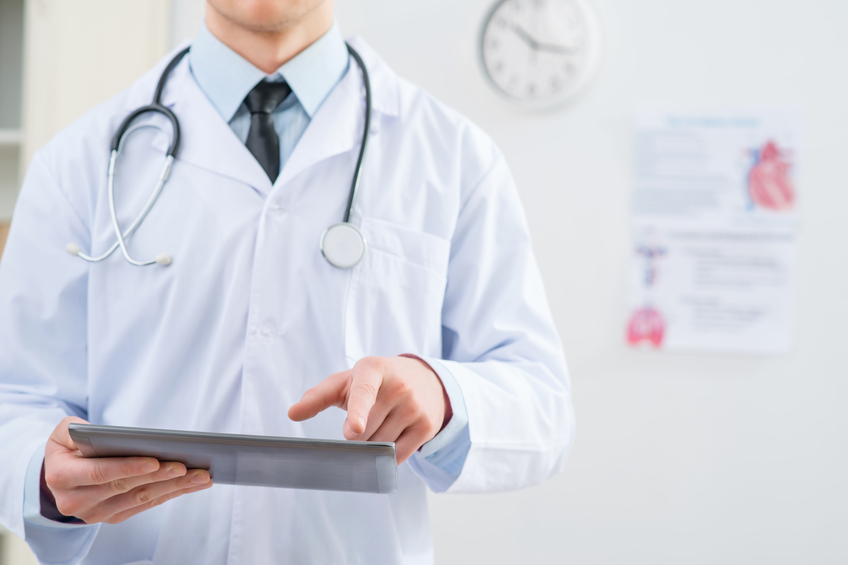 Working the night shift isn’t good for your health. | iStock.com

You can’t always avoid the night shift, but unfortunately, too many nights spent working can increase cancer risk for men. According to a recent study, the likelihood of developing the disease was greater for men who work at night. Interestingly, the same research found sleeping for more than 10 hours per night can also increase the risk of developing cancer, so it seems more is not always better when it comes to sleep.

While you can’t always control your work schedule, try to avoid working the night shift whenever you can. And make sure you’re getting around eight hours of sleep each night.

3. Drinking too much alcohol 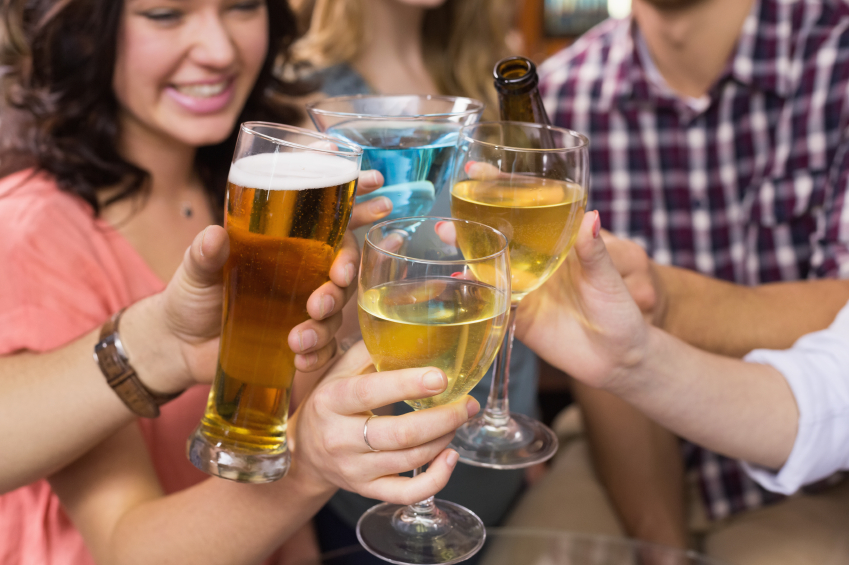 You’ll want to think twice about reaching for another alcoholic beverage the next time you’re drinking. According to the National Cancer Institute, the more alcohol you drink, the more likely you are to develop alcohol-related cancers. This includes cancer of the esophagus and breast. The latter is one of the most fatal types, too.

Excessive alcohol consumption can also increase the risk for liver cancer. The American Cancer Institute says alcohol abuse is one of the leading causes of cirrhosis, a condition that damages liver cells and replaces them with scar tissue, which increases the risk for liver cancer. To prevent alcohol from causing harm, make sure to be mindful of how much you’re drinking.

4. Spending a lot of time on an airplane 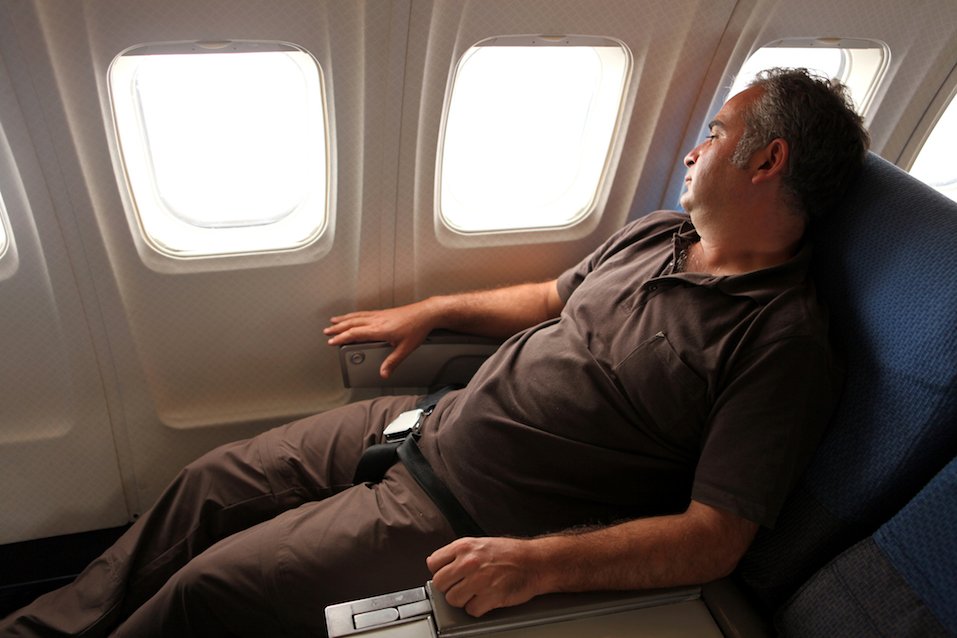 Flying in an airplane exposes you to more UV rays. | iStock.com/1001nights

You may not spend your days in a tanning bed, but if you’re a pilot, flight attendant, or frequent flyer, you’re exposed to higher levels of UV radiation than the rest of the population. Bruce Robinson, M.D., tells Prevention there’s twice as much UV radiation at 30,000 feet, the altitude at which most commercial planes fly, than there is on the ground. Though you’re not directly taking in those rays all the time — the structure of the aircraft blocks some of the radiation — UVA rays can reach you through the windows, and they’re intensified when flying over clouds or snow.

Additionally, a 2014 meta-analysis by the University of California found pilots and cabin crew are exposed to more UV rays than the average person, though more studies need to be done to see just how much this raises the risk of melanoma.

You’ll want to take precautions before getting on a long flight. Apply a broad-spectrum sunscreen with at least SPF 30 to reduce your risk.

Watch the temperature of your coffee. | iStock.com

According to Live Science, research from the World Health Organization found drinking extremely hot beverages could increase your risk of developing cancer. Drinks that are above 149 degrees Fahrenheit are found to pose particular risk to the esophagus. If you’ve ever scalded your throat from drinking a piping-hot coffee in the morning, that damage could be what triggers cancer later on.

Mariana Stern, one of the scientists involved, explains hot drinks may be considered carcinogenic since they injure cells in a way that triggers new tissue growth. If some of the cells have mutations that allow them to grow faster than others, a tumor may form during this process. More research is needed to determine if hot drinks are definitely cancer-causing, but for now, try to keep your morning brew a little cooler.

6. Being an organ transplant recipient

Being an organ recipient may increase your risk. | iStock.com

A life-saving procedure like receiving an organ may actually raise your risk of developing cancer, says the Skin Cancer Foundation. Squamous cell carcinoma is a type of cancer that affects the outer layer of the skin. While this cancer commonly appears among those who’ve had frequent sunburns or who tan, the anti-rejection medications transplant recipients take weaken the immune system in a way that may makes them more susceptible. In fact, the same story says transplant recipients are 250 times more likely to develop this particular type of skin cancer than the general population. 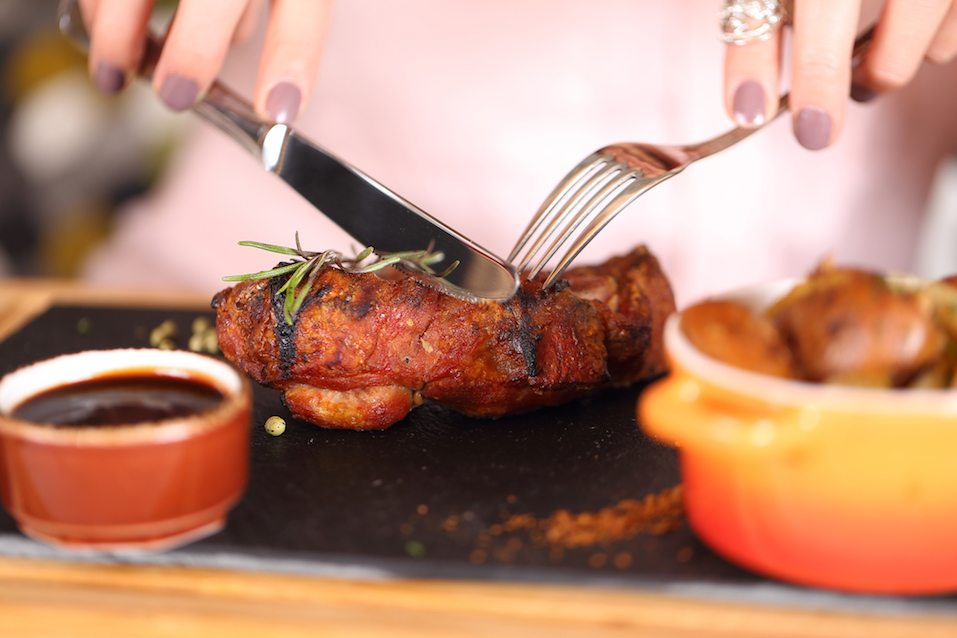 Be careful in your cooking. | iStock.com/Superanry

We all know we should limit our red meat consumption, but the way you cook your meats may also play a role in your cancer risk. NPR highlights numerous studies suggesting eating meats that are well-done or charred comes with an increased risk of kidney, colorectal, prostate, and pancreatic cancers. Stephanie Melkonian, co-author of one of the studies, says baking and broiling are safer options for those looking to reduce their risk. You can also try preparing meat in a crockpot for a slow-cooked method.

8. Freshening up with talcum powder 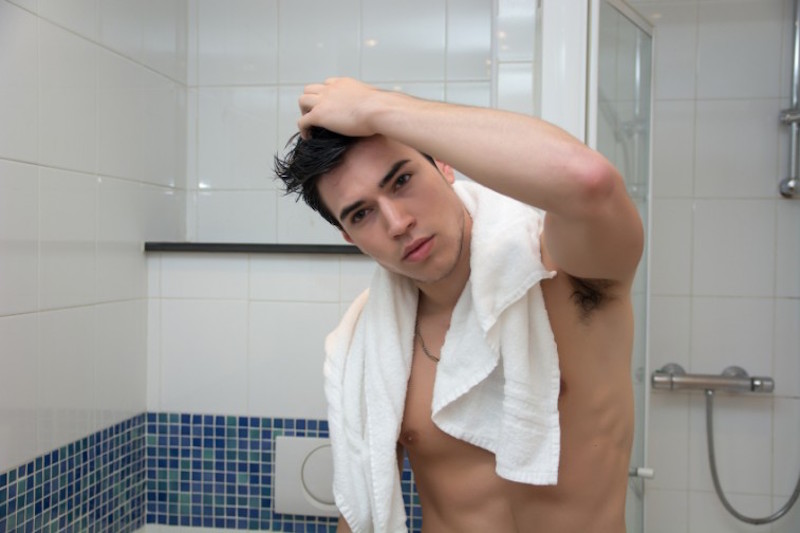 Be wary of talcum powder. | iStock.com

Talcum powder seems safe for freshening up, but using it may increase your risk of developing ovarian cancer. Medical Daily says researchers from Brigham and Women’s Hospital in Boston found a link between using talcum powder around the genital region and incidence of ovarian cancer.

Talcum powder is made from talc, which absorbs moisture and can help cut down on uncomfortable friction. Unfortunately, some talc contains asbestos, which has been linked to lung cancer when inhaled. With repeated use of talcum powder in the genital region, it can potentially enter the vagina and travel to the upper genital tract, where serious damage can occur. Using talcum powder every once in a while isn’t likely to cause an issue, but it could be problematic if it’s part of your everyday routine.

9. Drinking from a foam cup

Not only is foam bad for the environment, but it’s also bad for your health. U.S. News & World Report explains there’s a chemical in foam coffee cups that’s possibly carcinogenic to people: styrene. This product is widely used in insulation, fiber glass, drinking cups, and food containers, and those with high exposure (such as people who work with reinforced plastic) may have an increased risk of developing leukemia or lymphoma. There’s additional evidence to suggest workers exposed to styrene may also have an increased risk of developing pancreatic and esophageal cancer.

Even if you find yourself occasionally using these cups, you can at least feel better if you’re not a smoker — the same story reveals smokers face the most exposure out of anyone due to styrene found in cigarettes. If you’re stuck between giving up the cigarettes or giving up the coffee cups, know the smoking habit is definitely doing more damage.

10. Not rinsing your rice 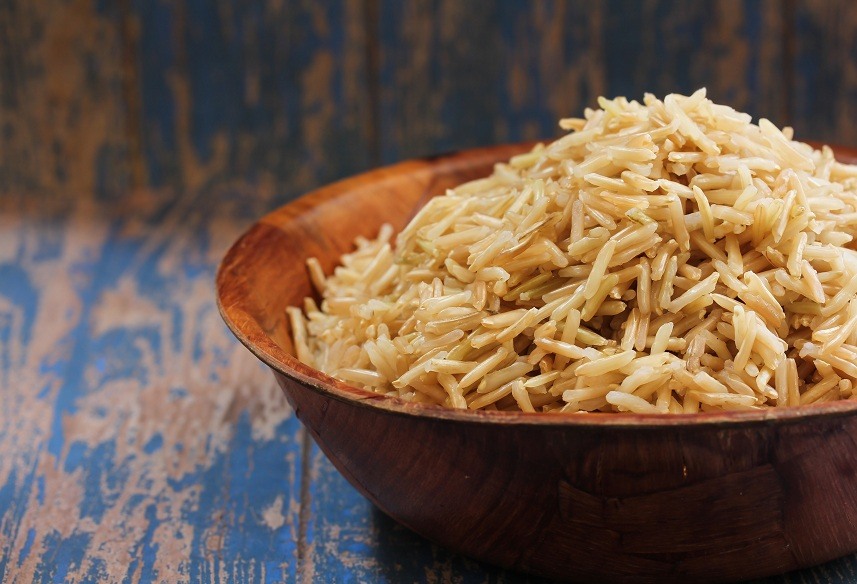 You should rinse your rice before cooking it. | iStock.com/vm2002

Brown rice is touted as one of the grains you should be eating more of, but Authority Nutrition reports multiple sources have found unsafe levels of arsenic in this kind of rice. Though arsenic is a naturally occurring element that’s found in most of our food, pesticide usage is leading to pretty potent levels in these grains. Paddy rice, which is grown in flooded fields using irrigation water, is particularly susceptible.

You won’t notice any adverse affects from arsenic at first, but after a long time, it may increase your risk of developing cancers of the skin, lung, bladder, kidney, and liver. If you eat rice regularly, go for basmati or jasmine varieties over brown rice, and always rinse it well before cooking.