It’s there during birthdays, holidays, and breakups. Chocolate is never too far out of reach, finding a home in a designated “candy drawer” or a cupboard. However, the sweet treat comes with many potential downsides.

Discover myths about chocolate, ahead. 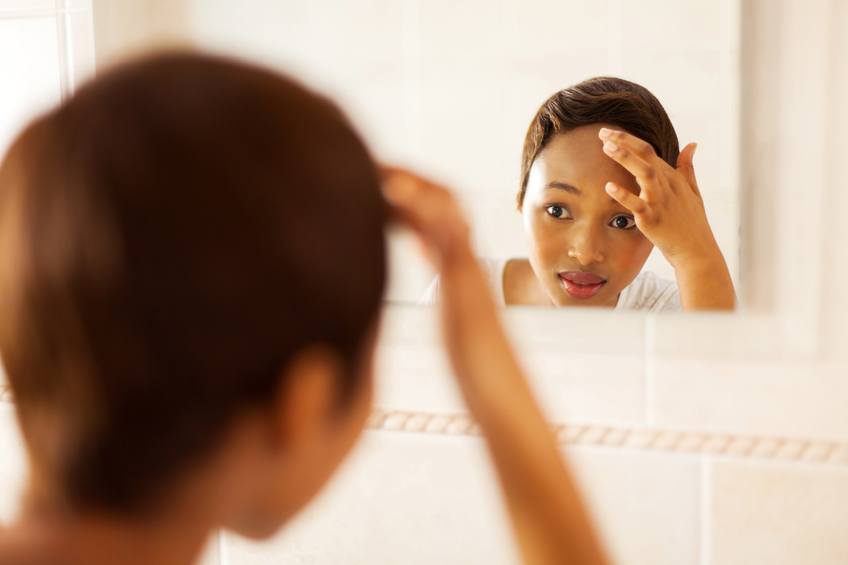 “In fact, there is little evidence that chocolate or any specific fatty foods will cause acne, but we do know that a high-sugar/high-fat diet can increase sebum production and promote inflammatory responses in the body — which can lead to acne,” Dr. Ava Shamban, a Los Angeles based dermatologist, told the HuffPost.

Hint: Forget about lying to your dentist about how much candy you eat. 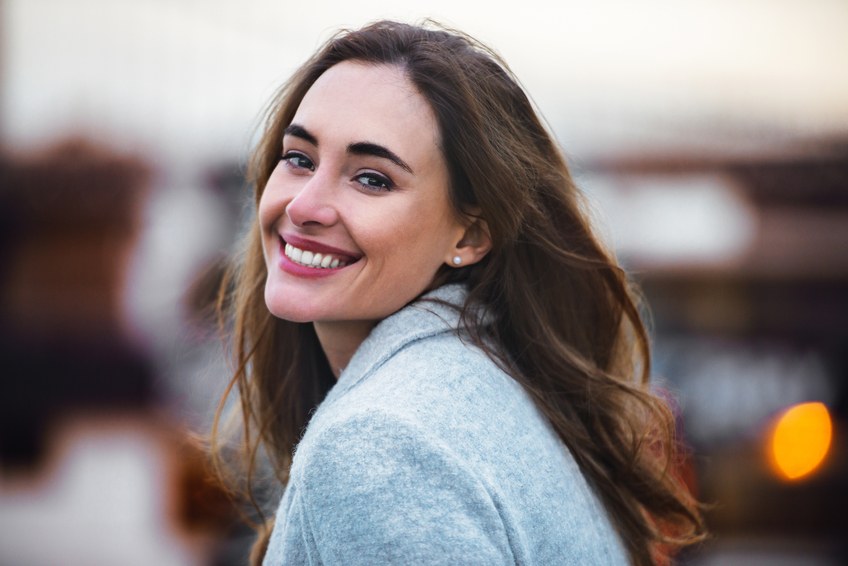 Next time you visit your dentist for a teeth cleaning, don’t feel bad about eating chocolate. “Chocolate may actually be good for your child’s teeth, since it’s been found to inhibit the growth of cavity-causing bacteria,” according to Parents.com.

Hint: Eating chocolate is like drinking a cup of coffee.

Chocolate is high in caffeine 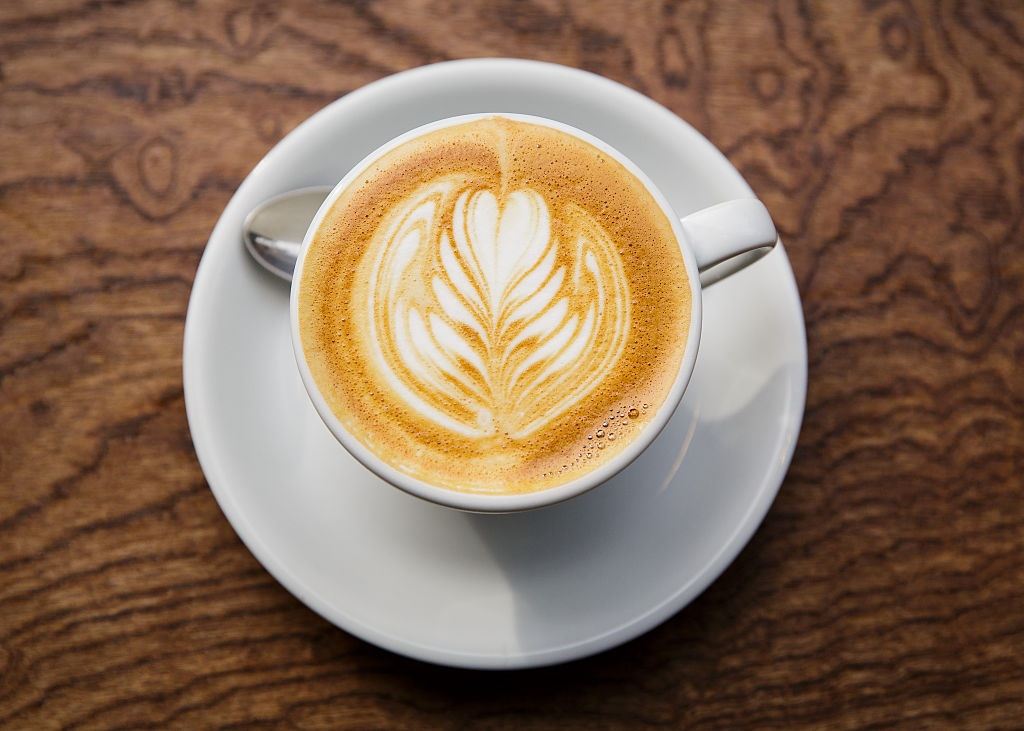 Some people think chocolate is another source of caffeine. | Christopher Jue/Getty Images

Chocolate supposedly contains a high amount of caffeine. But that’s not so. “A 1.4 ounce chocolate bar contains six milligrams of caffeine,” according to the Michigan State University Extension. “That’s equivalent to the caffeine in a glass of chocolate milk or a cup of decaffeinated coffee.” 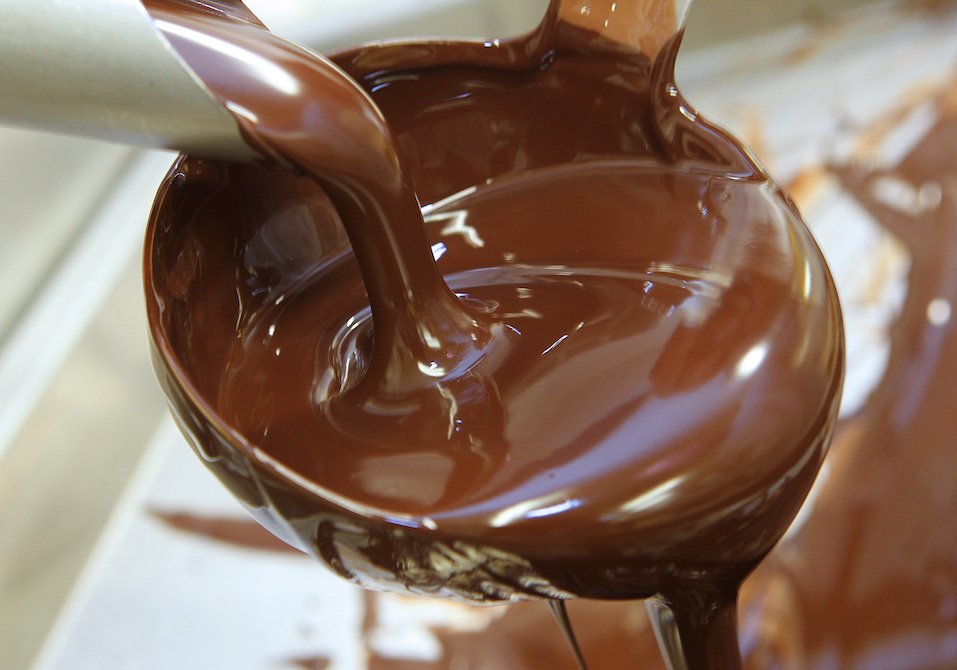 Do you really need to avoid chocolate if you have high cholesterol levels? This study says no. | FRANCOIS NASCIMBENI/AFP/Getty Images

For those with cholesterol trouble, chocolate is touted as a food to avoid. However, research shows chocolate does not cause cholesterol levels to increase. The main source of fat in chocolate, stearic acid, doesn’t raise bad cholesterol known as LDL, according to the Michigan State University Extension. “In fact, eating a moderate amount of chocolate raises your good cholesterol (HDL).”

Chocolate has no nutritional value 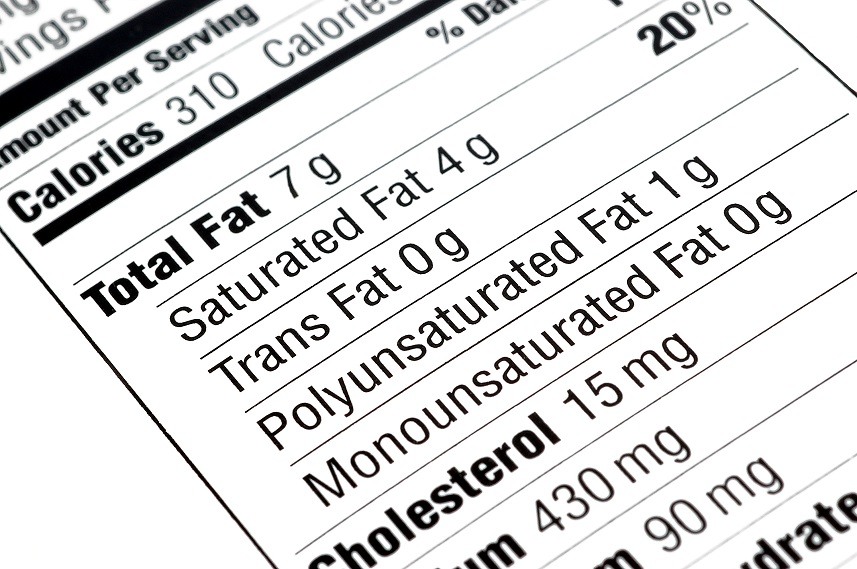 Hint: Chocolate won’t put someone in ‘the mood.’

Chocolate is an aphrodisiac 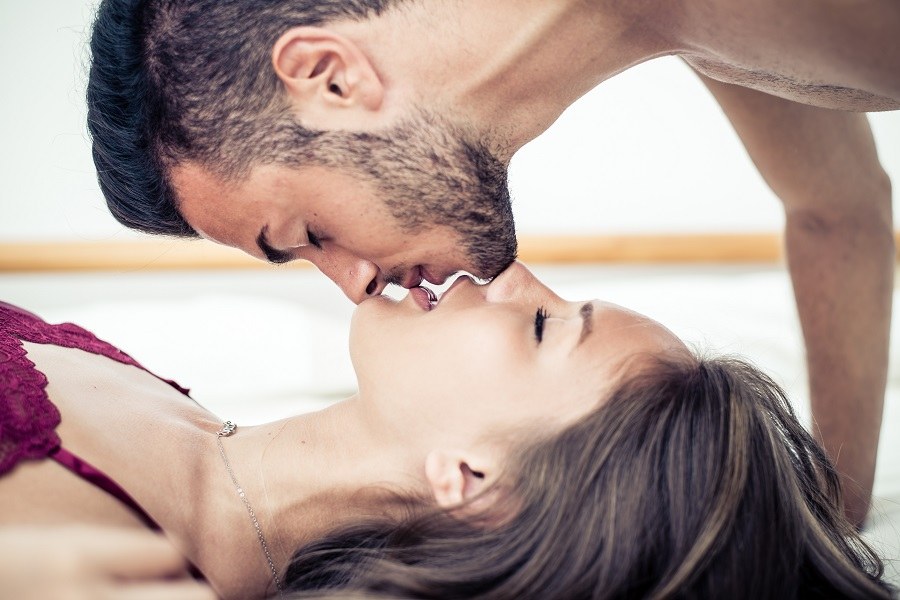 This belief is nothing more than a myth. | Oneinchpunch/iStock/Getty Images

Studies show there’s no scientific evidence suggesting chocolate is an aphrodisiac. A study published in the journal, Sexual Medicine, came to the conclusion that “if chocolate has any aphrodisiac qualities, they are probably psychological, not physiological,” according to The New York Times. 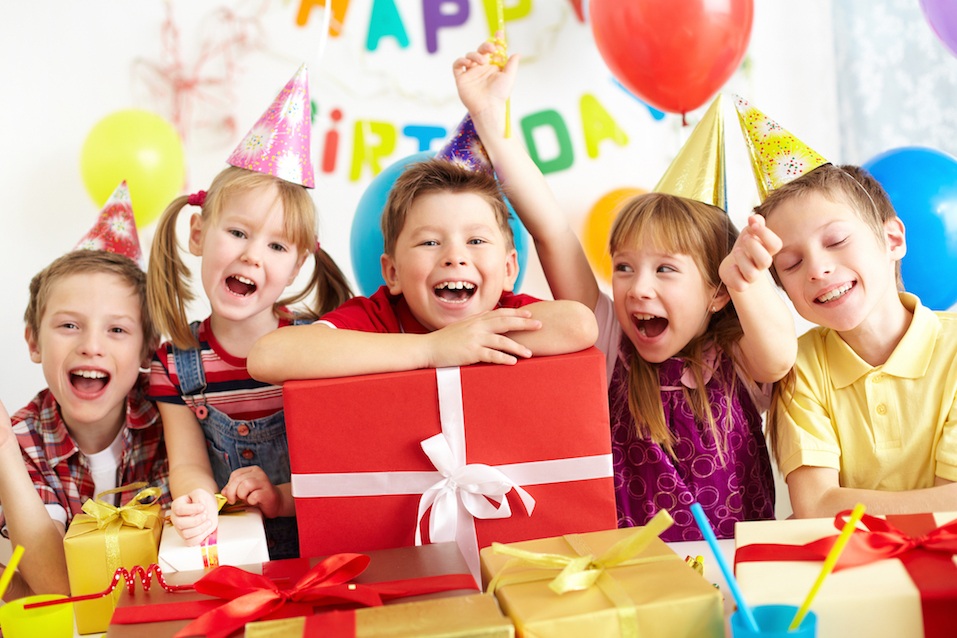 Do you really need to keep chocolate away from kids? | shironosov/Getty Images

Studies conducted in the 1970s and 1980s determined “there was no correlation between hyperactivity or tantrums and whether or not the kids had consumed sugary beverages or artificially sweetened ones,” according to Forbes.