It probably isn’t a surprise to hear that NFL’s elite eat a ton before hitting the gridiron on game day. These players literally shovel whatever they want into their mouths. (Well, except Tom Brady. That guy’s diet is super boring. He doesn’t even eat strawberries.) The rest of the league, however, chows down on more food than most people eat throughout an entire day. Here are some of the insane things football players eat before a game.

Protein is pivotal when it comes to fueling up before a big game, and football’s finest are big fans of chowing down on chicken breasts. But we aren’t talking about the run-of-the-mill chicken breast and salad. Some of the bigger players on the field, like offensive linemen, reportedly munch on two big chicken breasts — in addition to a side of vegetables.

They get to eat their fill of bacon. | Stephen Dunn/Getty Images

Of course some of the bigger players — linebackers and such — fuel up to the extreme. The current poster boy for massive calorie intake is J.J. Watt. The Houston Texan reportedly takes in 9,000 calories a day, and will eat as many as 50 pieces of bacon. (Sometimes, that bacon is wrapped around one of the eight chicken breasts he eats!) 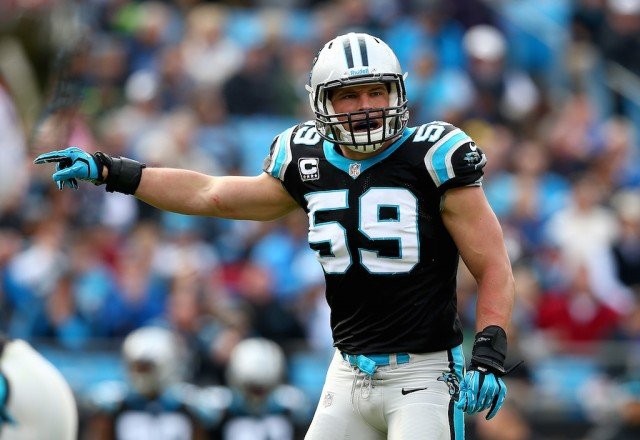 A healthy breakfast is a must! | Streeter Lecka/Getty Images

Breakfast is the most important meal of the day, and nobody knows that better than a football player. Carolina Panthers’ linebacker Luke Kuechly takes breakfast to the extreme, scarfing down multiple morning staples before getting ready to rush a quarterback. According to Stack.com, Kuechly fuels up on an egg white omelette, oatmeal with honey and fruit, and a piece of toast with peanut butter. 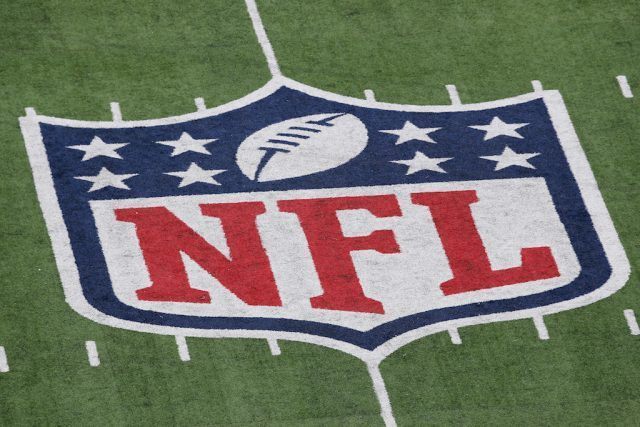 They load up on carbs for energy on the field. | Nick Laham/Getty Images

Okay, maybe not buckets. Many NFLers actually try to limit their carbohydrate intake. But for players trying to maintain weight, pasta is definitely on the menu. LA Rams cornerback Troy Hill reportedly consumes 5,000 calories a day while gearing up the week before a Sunday game. That menu consists of pasta and chicken for lunch — often times, double-orders of pasta, followed by more pasta and lean protein for dinner. 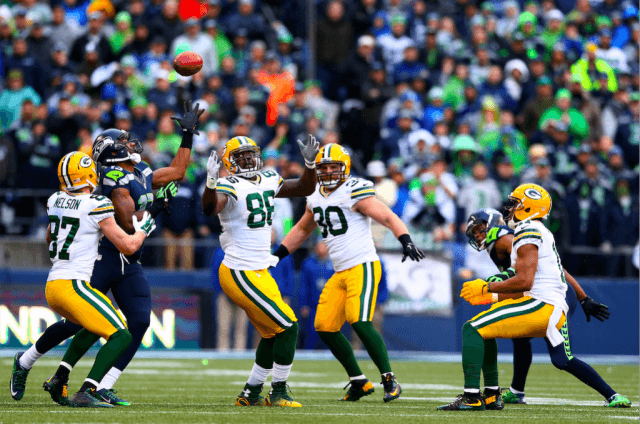 Typically, an NFL player will eat their monstrous pregame meal about four hours or so before kickoff. But as it gets closer to game time, players might eat even more so they are properly fueled for a game. “An hour before kickoff, refined carbs can be consumed once again to top off the fuel source and provide quick energy without upsetting the stomach,” Emily Ludwig, RD, tells NFL. (And she would know, having served as a nutritional expert for the Cincinnati Bengals.) 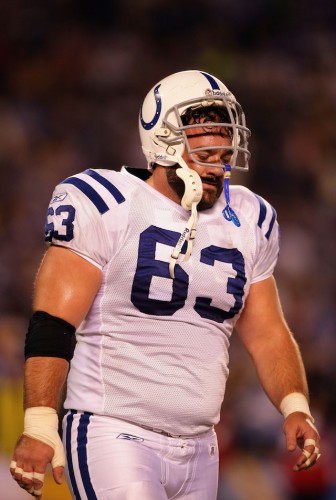 Of course football players eat more eggs than the average human — all that protein fuels them up to tackle each other. Former NFL center Jeff Saturday has said that, in his playing days, he would devour not one, but two breakfasts. While the first meal was lighter with a protein shake, the 295-pound Saturday would hunker down on a second meal consisting of five eggs, along with a couple pancakes, and bacon or sausage. 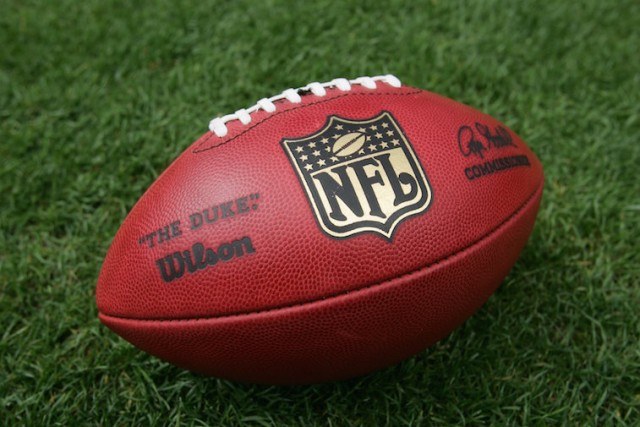 Hydration is key on game day, no matter what position you play. It goes beyond those little cups of Gatorade that players drink on the sidelines. Stack.com breaks down how a pro athlete should hydrate: “Two hours before activity, consume 16 ounces of water. 10 to 20 minutes before a game or practice, drink an additional 8 ounces. Every 15 to 20 minutes during activity, drink a full 8 ounces.” 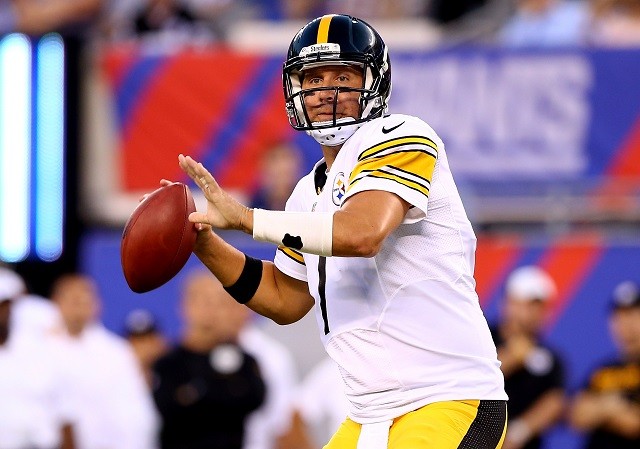 It might seem like they eat a lot, but they never eat foods that won’t benefit them health-wise. | Elsa/Getty Images

Despite the massive amount of calories that many football players take in, there are certain foods that don’t make the cut on game day. Outside of bacon, greasy or fried foods don’t make the pregame menu. Plus guilty foods like cheeseburgers and pizza are avoided for as long as a couple days before a game.