When it comes to street drugs, there is a lot of anxiety surrounding their use. Now, however, there may be a future for people who suffer from anxiety related problems found in a common street drug. MDMA has shown some promise in treating social anxiety in autistic adults and treating other significant psychological disorders.

Take a look at some of the work being done turning a dangerous street drug into a life-saving therapy.

How can it help people?

This may be able to help people who are struggling. | iStock.com/cwzahner

MDMA is very similar to a selective serotonin reuptake inhibitor. You know it better as an SSRI and is in the same family of drugs as antidepressants. MDMA is apart of the methyl family of drugs and is slightly different in that it increases the output of serotonin rather than just inhibiting its reuptake.

MDMA can interrupt the fear mechanism and allow people to confront some of the issues that have given them their psychological disorder. It also inspires feelings of connectedness, euphoria, openness, and acceptance. In some cases, it can potentially cure people of certain psychological issues, but more studies will have to be performed to find out.

Next: There’s one area in particular that this drug could save the lives of our soldiers.

Molly has been incredibly successful in treating people with PTSD

This disorder can be extremely difficult to live with. | AlexRaths/iStock/Getty Images

PTSD is a hard disorder to treat since it affects everyone in different ways. Through a very structured inpatient series of treatments, patients with PTSD were able to successfully rid themselves of the qualifying symptoms of PTSD. This could be a lightning rod for helping not only our troops coming home, but everyone else who has experienced extreme trauma.

Next: It was originally used in the most appropriate setting, given its psychological effects.

It was used medicinally already 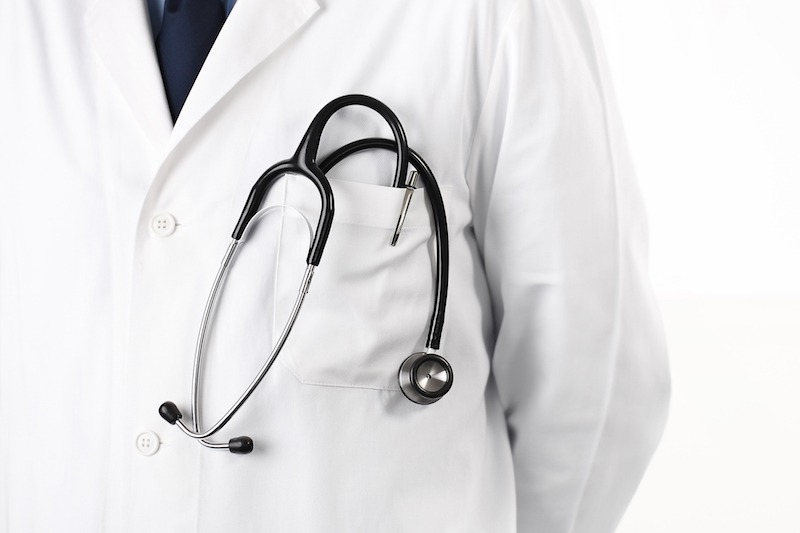 The drug has been misunderstood for years. Its first use in treatment was actually in couples therapy. Dr. Alexander Shulgin pioneered the early research into the psychoactive drug and became its pseudo-father. Through his research, he and other psychologists used the drug to inspire empathy and introspection in their patients. Two very important elements in treating relationship issues.

Next: How dangerous is MDMA?

Your risk is minimal. | GeorgeRudy/iStock/Getty Images

In a clinical setting, MDMA is actually as safe as any other pharmaceutical drug. The drug is specifically measured out so that it can provide a mostly uniform effect on the patient that doctors can use to gauge their research. That bodes well if it should ever become a common legal treatment for these psychological disorders.

Some of the dangers associated with the street drug are founded, but that is mainly because the street drug has so many other adulterants in the drug and the quantities are wildly distributed. One pill may have a certain amount of MDMA in it, and the other one may have another amount. There’s simply no way of telling without expensive equipment how much you are taking. The Drug Policy Alliance ranks MDMA as one of the least risky drugs out there.

Next: How exactly do you treat someone with MDMA?

Your doctor will be able to provide you with all the details. | Seb_ra/iStock/Getty Images

The MDMA doesn’t go home with the patient. It is an MDMA assisted psychotherapy treatment. That means, you take the drug and sit for a session with your psychotherapist. After a session is completed, the patient will relax for a while they come down from the effects. Typically these psychotherapy sessions last a few hours and the patient can go home afterward.

Next: Early studies show the benefits to be insanely effective for the long term.

The treatments are long lasting

You may feel better in the long run too. | iStock.com/Antonio_Diaz

The best part about using MDMA to treat the patient and fix the problem internally is that you see long-lasting improvement without the constant use of another drug. In the study of adults with autism, the patients who received the non-placebo showed a significant drop in anxiety after the first session. Then they showed another significant drop in the second session. Moreover, they were more or less symptom-free six months after the final session. The same can be said for the patients who were treating their PTSD.

Next: If the drug is so successful, why haven’t we used it earlier?

Why hasn’t this drug been pursued earlier?

This may be the reason you haven’t heard of it. | NOEL CELIS/AFP/Getty Images

There is a combination of things that have prevented MDMA from being used as a legal pharmaceutical drug or even studied for that purpose. The main problem is the legal issues when it comes to the drug war. Another problem is that there is so much negative stigma surrounding it. This generally has prevented it from being studied as a good treatment for these types of disorders.

Many advocacy groups like MAPS, the Multidisciplinary Association for Psychedelic Studies, have been advocating for using the drug to treat medical issues for years. They actually see the value in all psychedelic drugs like LSD and magic mushrooms. Each one provides a unique advantage in treating psychological disorders.