Amazing Athletes Whose Careers Were Destroyed by an ACL Injury

Twenty years ago, a torn ACL for an athlete was most likely career-ending. The ACL is only a small band of connective tissue in the knee, but a tear was destructive to your athletic abilities. With modern advancements in surgery techniques, most athletes today can overcome the injury, though they may not ever play the same.

It does, however, make you wonder how long athletes who retired due to torn ACLs could have actually played for. These young athletes have suffered ACL injuries, and their careers came to an unforeseen end. 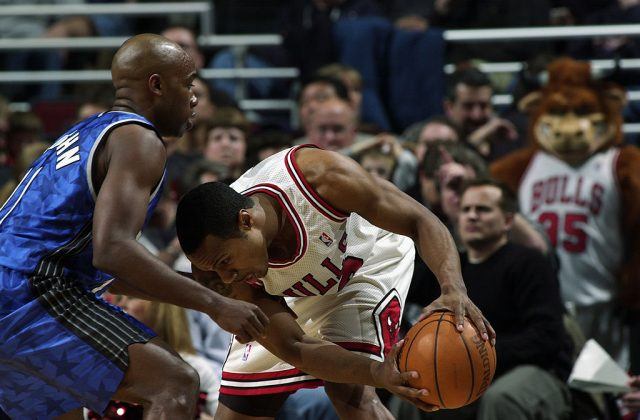 An injury kept Williams from a prosperous career in basketball. | Jonathan Daniel/Getty Images

Jay Williams was expected to do great things in the NBA, but he never really got the chance. He was a star basketball player at Duke University, earning the titles ACC Rookie of the Year and National Freshman of the Year. He became the sixth all-time leading scorer within three seasons, which put him on the NBA’s radar.

The Chicago Bulls claimed Williams in the 2002 draft as the No. 2 overall pick. He recorded a triple-double during his rookie year, and he was expected to continue succeeding. However, his career came to an end after a motorcycle accident on June 19, 2003, in which he broke his pelvis and tore his ACL. 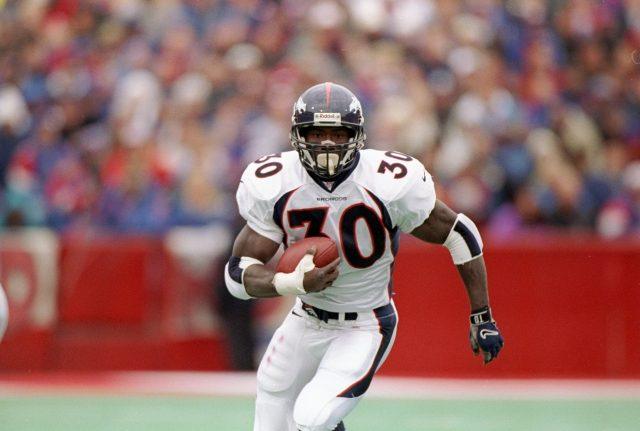 Terrell Davis spent seven impressive seasons as a running back for the Denver Broncos. He set a Broncos record in 1996 with 13 rushing touchdowns, which played a major role in making it to the 1997 Super Bowl. The Broncos went on to take home the trophy, earning Davis the Super Bowl MVP title with three rushing touchdowns. The 1998 Super Bowl set the stage for another Broncos win, but it would be the last for Davis.

He tore his ACL during the 1999 season, leading to microscopic surgery on both of his knees, and retirement in 2002. 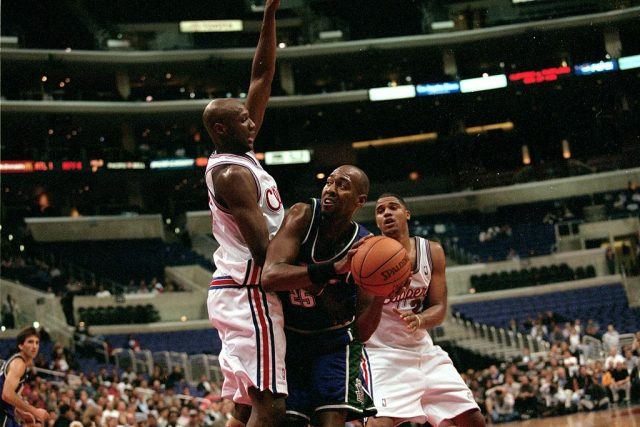 Danny Manning went into early retirement to care for his injuries. | Tom Hauck/Allsport

1988 was a promising year for Danny Manning. As a star player for the University of Kansas, being named Most Outstanding Player in the Final Four and Player of the Year, it’s unsurprising that ‘88 was the year he was drafted by the NBA.

However, that rookie season is when Manning tore his ACL and received arthroscopic surgery. His knees got healthier and he seemed to move past the injury, but he ended up requiring two more surgeries. In 2003, Manning retired from his NBA career.

At 27 years old, Daunte Culpepper was on the path of being a top young quarterback. In 2004, he was on top of the world with his best season, leading the league in stats. In just one season, Culpepper threw 39 touchdown passes and only had 11 interceptions. One year later, all his success came crumbling down after shredding his right knee. He tore his ACL, in addition to his MCL and PCL.

He tried to continue his career, but he never played the same. In 2006, he was traded to the Dolphins, and for the next (and final) four years of his career, he threw only 14 touchdown passes and 20 interceptions total.

Bernard King may have played for the NBA from 1977 to 1993, but 1985 was his most defining. Over his career, he averaged 20 points in his first two seasons, made four All-Star appearances, and earned a scoring title in 1985. However, that was the same year his career was changed, as he blew out his knee, tearing his ACL. He missed all of the 1985-86 season, but managed to play for a few more years. He found success again in 1991, but he hung up his jersey two years later.

Jamal Anderson’s career could have skyrocketed had it not been for his knee injury. | Rick Diamond/Getty Images

Jamal Anderson made a name for himself over his eight-year career in the NFL. Not only did he produce 6,981 yards of rushing and receiving, but he led the Falcons to play in Super Bowl XXXIII. Perhaps his most memorable legacy is his trademark touchdown dance, named the “Dirty Bird.” A torn ACL ended his career in 2001, but his dance moves will live on forever. 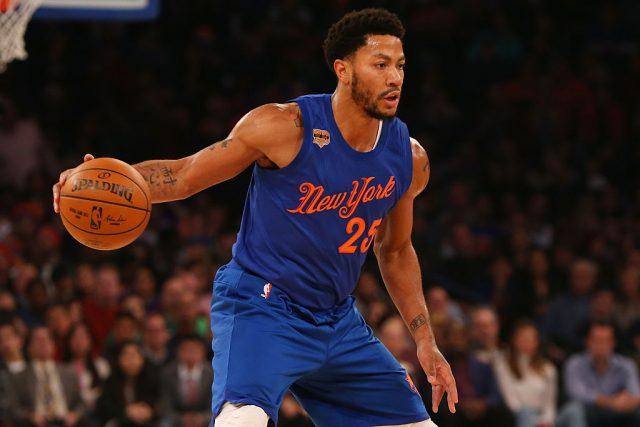 Derrick Rose is working through his injuries. | Mike Stobe/Getty Images

Though Derrick Rose’s career isn’t over, fans fear his knee injuries may eventually be the cause. A hometown hero, Rose attended high school and won numerous championships for his team in Chicago. He started his NBA career in 2010 as the first overall pick by none other than the Chicago Bulls. In 2011, he not only won the MVP title, but he was the youngest player to ever win.

However, 2012 became a troubling year for Rose, with a torn ACL in Game 1 of the playoffs. He missed all of the 2012-13 season, and struggled to recover upon his return. He injured his knee again in 2013 with a torn meniscus, and the eventual surgery made him miss the rest of the 2013-14 season.

Rose is still playing for the NBA, now on the Cleveland Cavaliers, so we hope modern advancements will keep him from ending his career too soon.