Your Diet Will Probably Be What Kills You

It’s definitely a challenge to eat healthy and stick to a clean diet. Especially in America — where you’re never too far from a fast food restaurant, pizza delivery, or convenience store stocked with junk food. Our diets, along with a lack of exercise, has led to the exploding obesity epidemic, and that — despite the dangers of shark attacks, tornadoes, and even car accidents — is likely to be what will end up killing many of us.

According to research, obesity is the single biggest contributor to early deaths worldwide. Analysis and research from the Institute for Health Metrics and Evaluation (IHME) at the University of Washington in Seattle has found that (surprise, surprise) diets that include a lot of red meat, sugary foods and beverages, and other relatively unhealthy food are the No. 1 factor leading to relatively early deaths. Other big factors include smoking, alcohol use, and lack of exercise. Depending on what part of the world you look at, child malnutrition is also a big problem.

But for Americans, and most of the Western world, people are essentially killing themselves through vice — be it overeating, a lack of exercise, or smoking and drinking. And when you combine those three big factors, which is not uncommon in the U.S., individuals are setting themselves up for a health catastrophe. 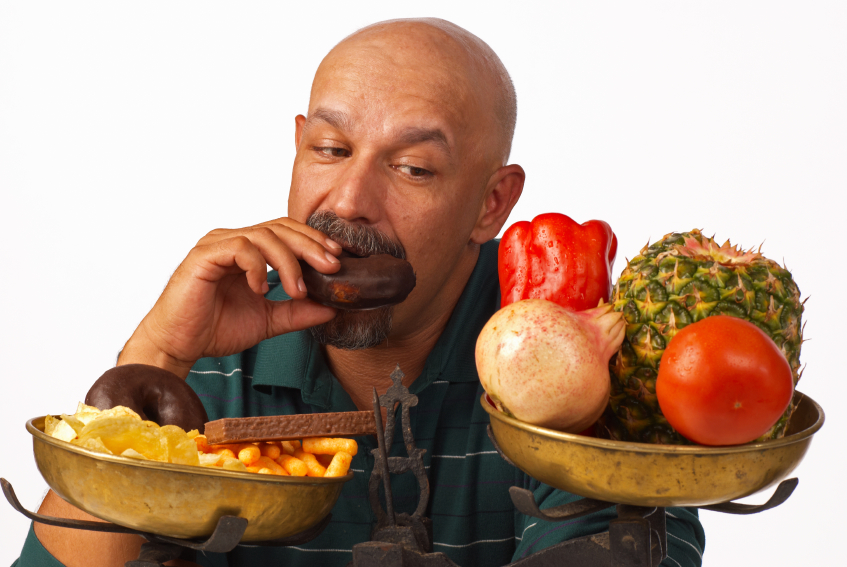 The research itself is an update to the IMHE’s Global Burden of Disease study, which was first published in 2010. It was an expansive work, with 108 individual participating countries. The update to that study, published in September 2015 in The Lancet, expands on what researchers previously found out, giving analysts even more data to work with.

“Behavioural, environmental and occupational, and metabolic risks can explain half of global mortality and more than one-third of global [disability-adjusted life-years] providing many opportunities for prevention,” the researchers write. “Many prevention and primary care policy options are available now to act on key risks.”

And that’s the key: A good deal of the things that are collectively killing us are entirely preventable. It all comes down to making better decisions on a daily basis. There’s a certain level of personal responsibility at the core of eating and exercise, but there are also some societal factors at play as well. 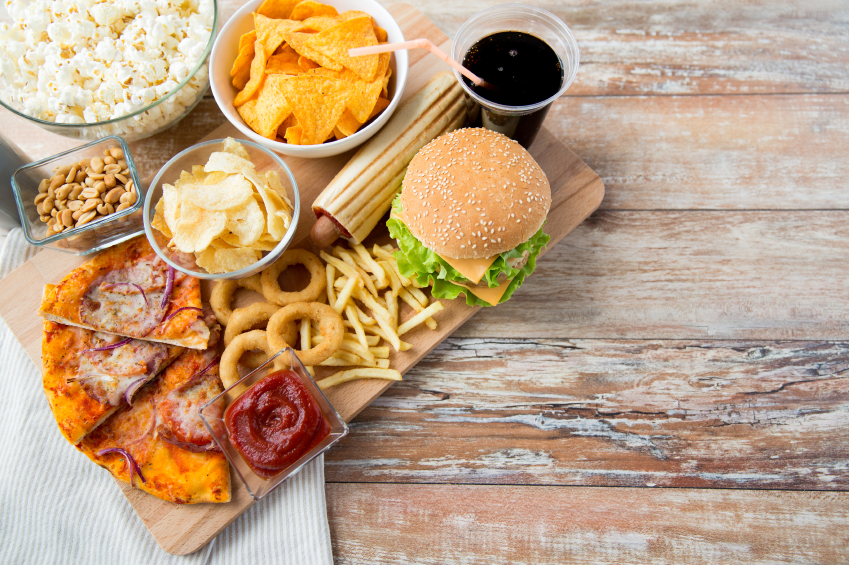 Many of our foods are laden with addictive additives, and not just habit-forming, traditional vices. Foods today, particularly in the U.S., are filled with sugar or sugar substitutes, such as high-fructose corn syrup. Researchers have found that sugar can be just as, if not more addictive than many drugs, and the health consequences of such addictions can be debilitating.

We’ve written before about how sugary drinks alone kill as many as 184,000 people every year worldwide — and that’s just drinks. Imagine the body count when we throw all manner of other foods into the mix.

Aside from avoiding an early death, there are other reasons we should all try to improve our diets, rid ourselves of habits like smoking and drinking, and start exercising. For one, we know that exercise helps us perform better at work in terms of productivity and performance. Being healthier is a sure-fire way to get ahead in terms of your career, and you’ll feel and look better too.

Now, it’s simply summoning the willpower to make it all happen. And it starts with making smart decisions regarding what goes into your mouth.