You may think you know everything there is to know about vegetables. Really, how hard can that be? But as it turns out, may well-known veggies have been getting a bad rap for years, and they shouldn’t be. Check out which vegetables you’ve probably been wrong about for years, and consider adding them to your daily menu. 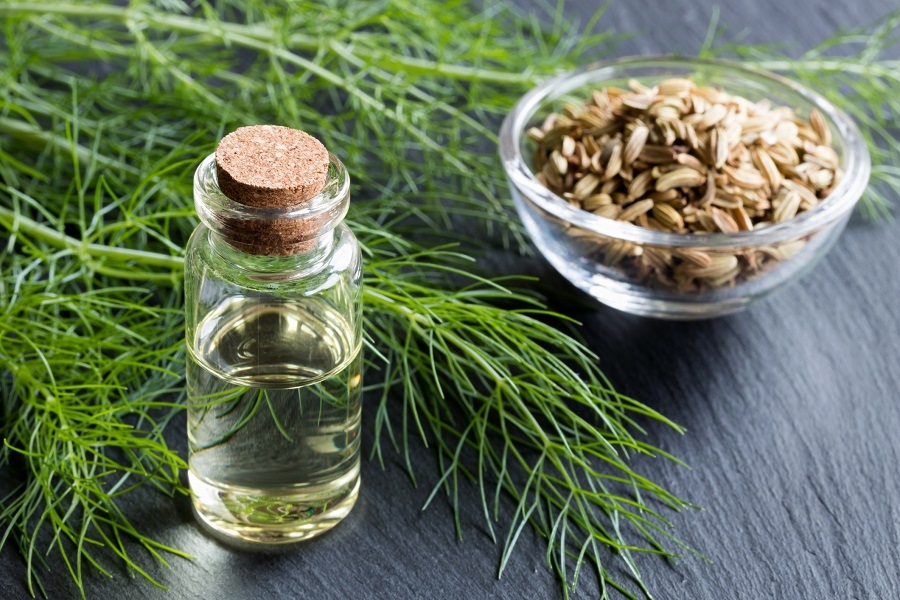 Fennel can come in many forms. | Madeleine_Steinbach/iStock/Getty Images

Fennel doesn’t get enough love, and it really should. As Reader’s Digest points out, “half of a fennel bulb provides over 80 percent of your daily vitamin K needs and four grams of fiber in less than 40 calories.”

Next: This little-known veggie has a ton of benefits … 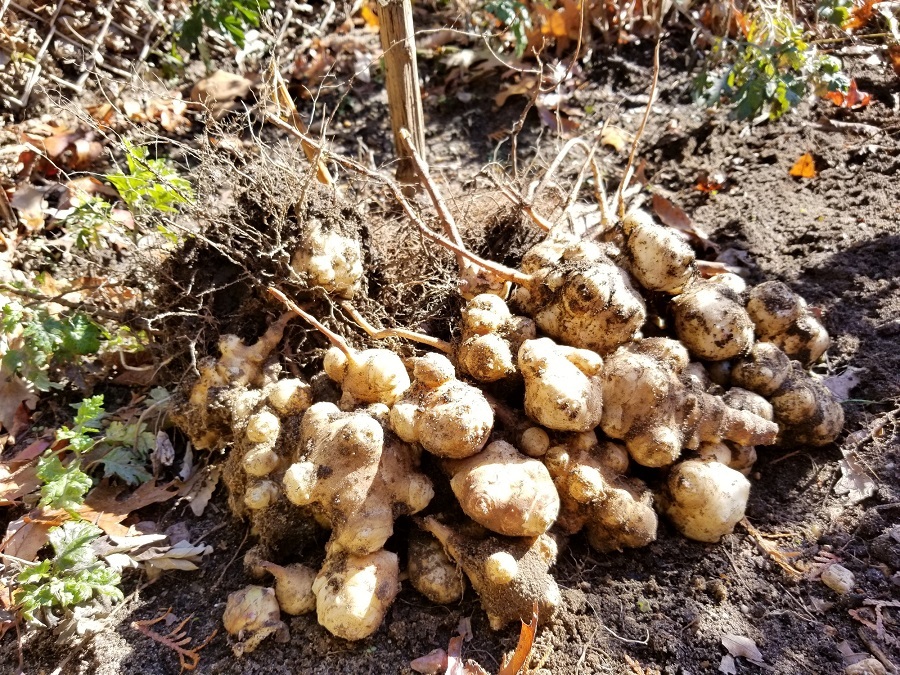 Most people probably don’t know what this vegetable is. | Demetri2K/iStock/Getty Images

This under-the-radar root has received criticism because eating too many in one sitting can cause bloating and gas. But when eaten in moderation, sunchokes provide a good source of potassium and iron. And since they’re a good source of fiber, they’ll help fill you up.

Next: This bulk is tough to cook, but it’s worth it … 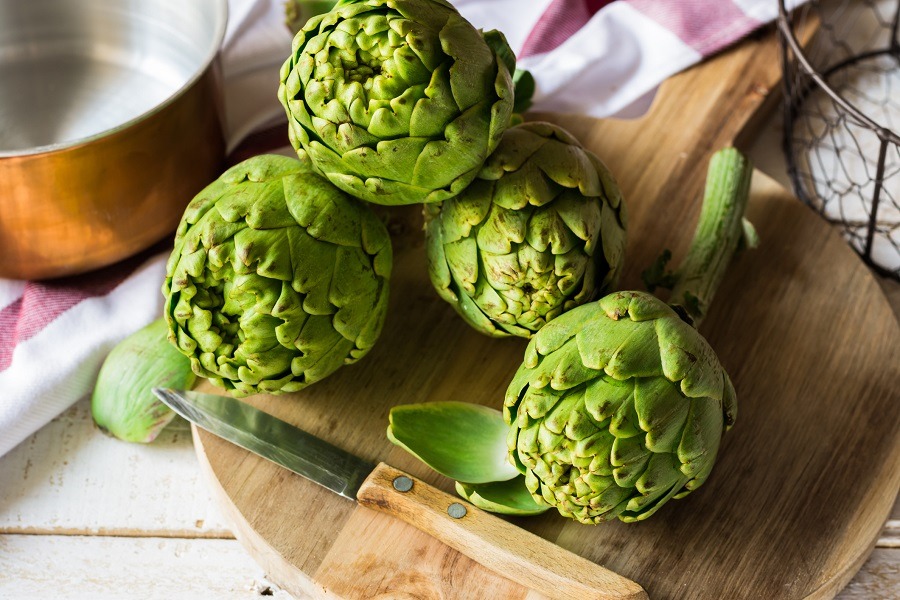 Who could say no to an artichoke?| Olindana/iStock/Getty Images

Perhaps you aren’t eating as many artichokes because they take a little longer to prepare than other vegetables. You really should consider integrating them into your weekly menu though, because of their numerous health benefits. WebMD tells us the artichoke is packed with vitamins, antioxidants, and dietary fiber. Wiley Online Library adds that the polyphenols in artichokes help fight cancer.

Next: Consider giving this leafy green a chance … 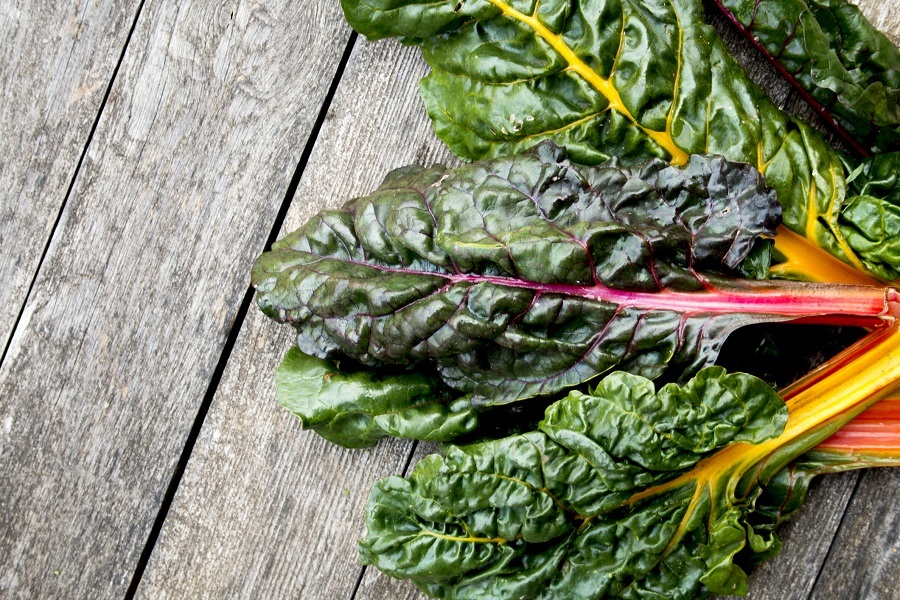 This veggie has plenty of potassium and iron. | Rebekahhubbard/iStock/Getty Images

Because of the crazy pop phase that kale went through, any up-and-coming dark leafy green that has come after it has instantly gotten the old shoulder. This vegetable is an excellent source of potassium, magnesium, and iron, as well as vitamins A, C, and K.

Next: Give these little red veggies a chance … 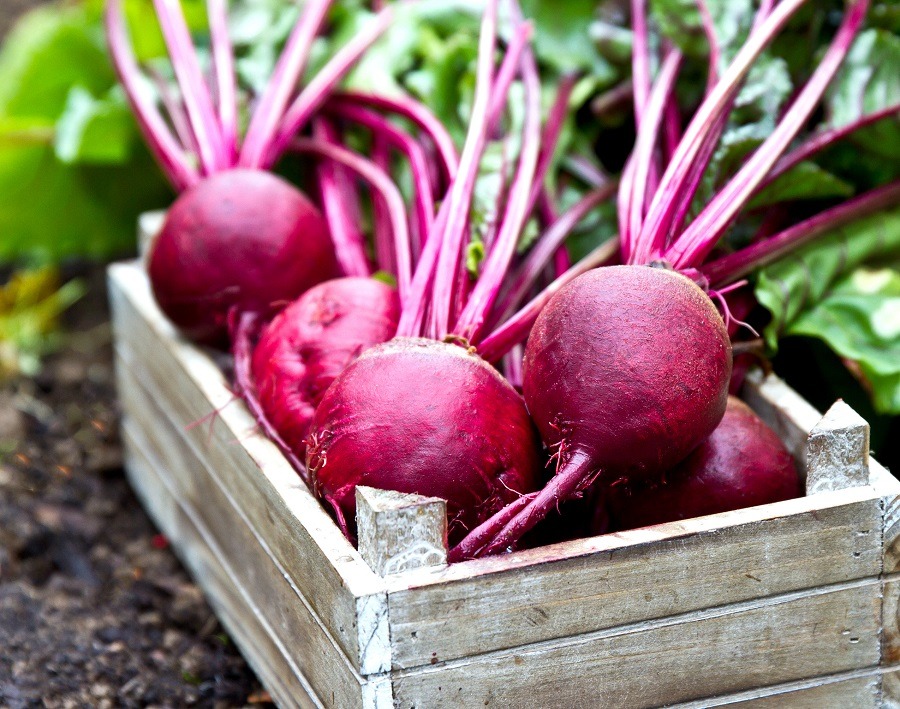 If you’re looking to eat more antioxidants, beets are the vegetable for you. | Sagarmanis/iStock/Getty Images

Don’t shy away from these red-purple orbs. This veggie gets its color from its plethora of antioxidants called betalains, Reader’s Digest says. Additionally, regular beet consumption can help to regulate blood pressure and act as an anti-inflammatory agent.

Next: Dress these healthful vegetables up and reap the benefits … 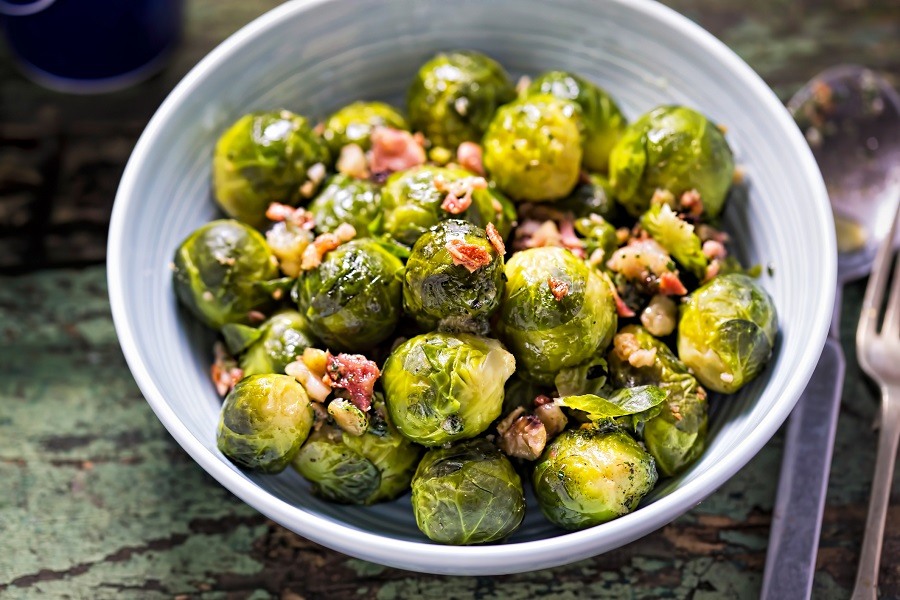 Really, Brussel sprouts get a bad rap because they don’t taste very good without being dressed up with other things. But all it takes is a some healthy seasoning — like garlic and olive oil — to make them more satisfying. And since they’re chalk full of vitamins  and K, you should be dressing them up to eat more often!

Next: This veggie is made up of more than just water … 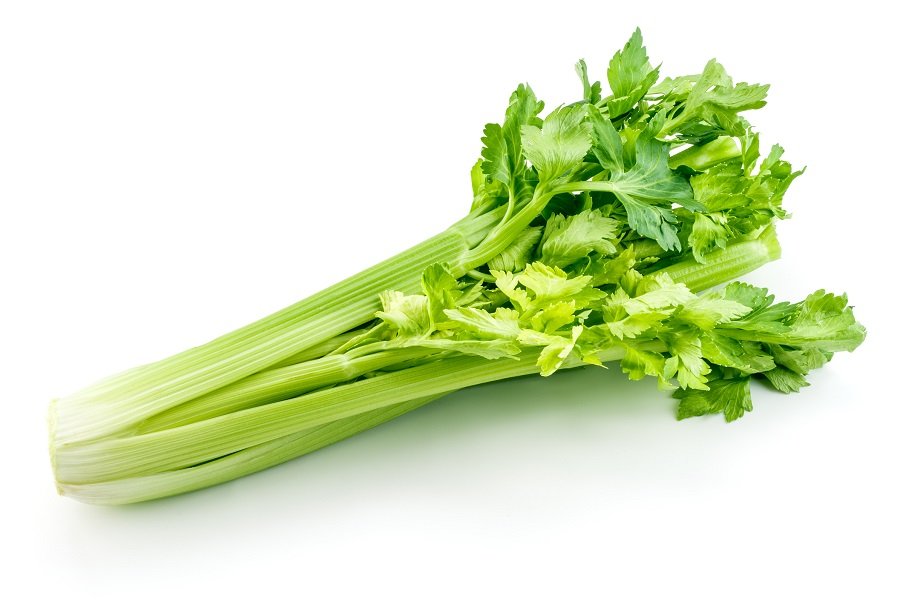 Celery may come off as a bland vegetable that you can do without. Besides, if it has so few calories, what’s the point in eating it? But what celery lacks in calories and flavor, it makes up for in nutritional value. Celery is packed with vitamins A and C, potassium, and dietary fiber — despite being mostly made up of water.

Next: Time to stop snubbing this spud … 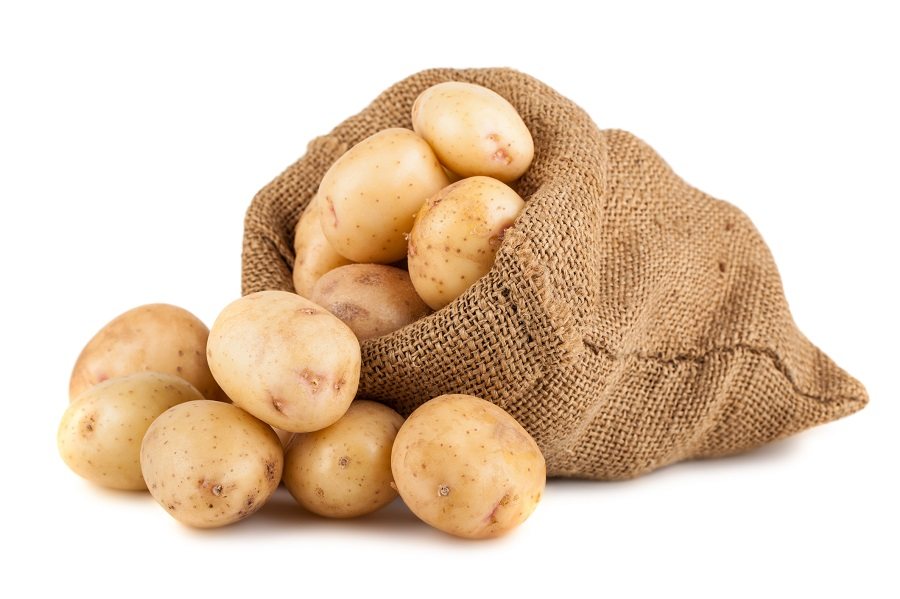 Long story short: Potatoes only become seriously bad for your when you add all the extra stuff to them. (Salt to your French fries, bacon and cheese to your baked spud, etc.) At its most basic state, potatoes are a great source of fiber, complex carbohydrates, and vitamin C.

Next: Learn more about this vegetable and all it’s benefits … 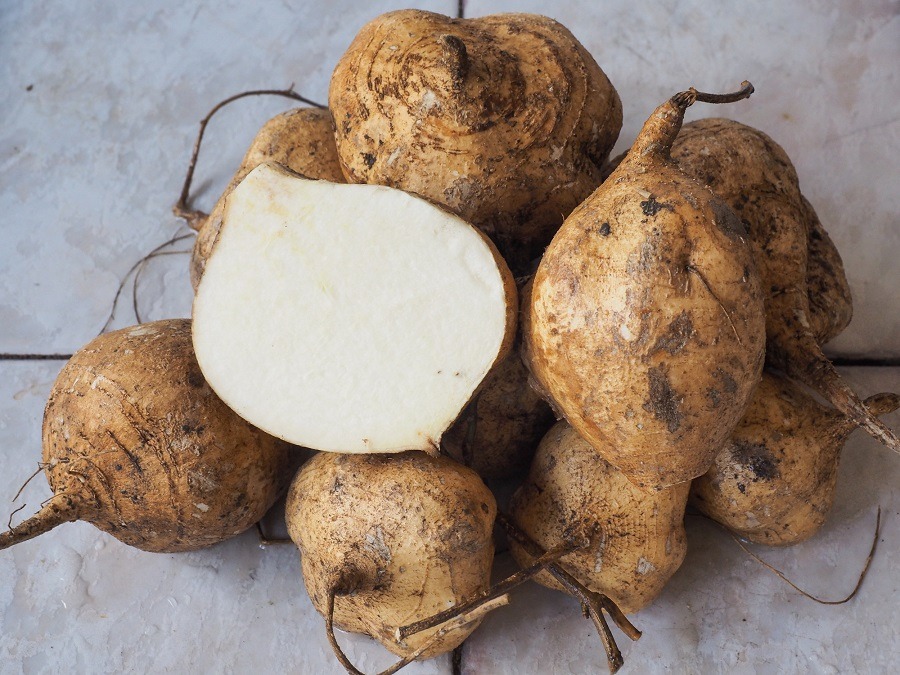 This root veggie has a surprising amount of vitamin C. | Eedology/iStock/Getty Images

The stigma towards jicama is largely due to people not known much about it. But Reader’s Digest insists that under its tough skin is a sweet vegetable that plays well with other ingredients — in addition to being a good source of vitamin C and fiber.

Next: Like Swiss chard, this leaf should get more love … 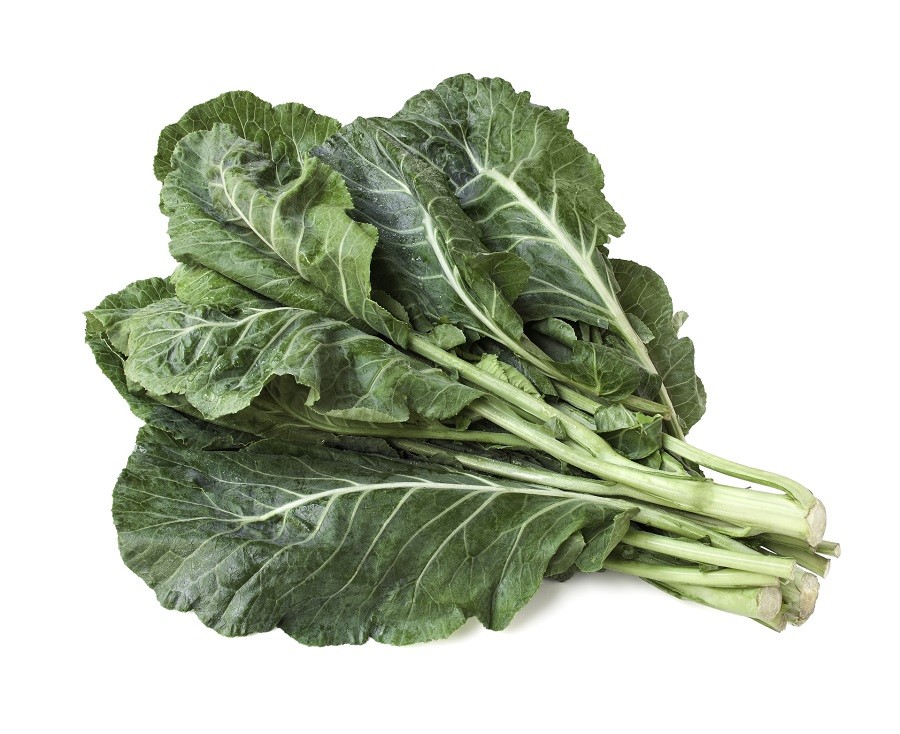 This leafy green should be mixed into salads. | EvergreenPlanet/iStock/Getty Images

This dark leafy veggie has been pigeon-holed as a condiment only meant for Southern cooking. In reality, it should be replacing salad staples across the country. Collard greens boast more vitamins than other salad staples, plus it boasts calcium, magnesium, and iron.

Next: This misunderstood veggie should be one of your staples … 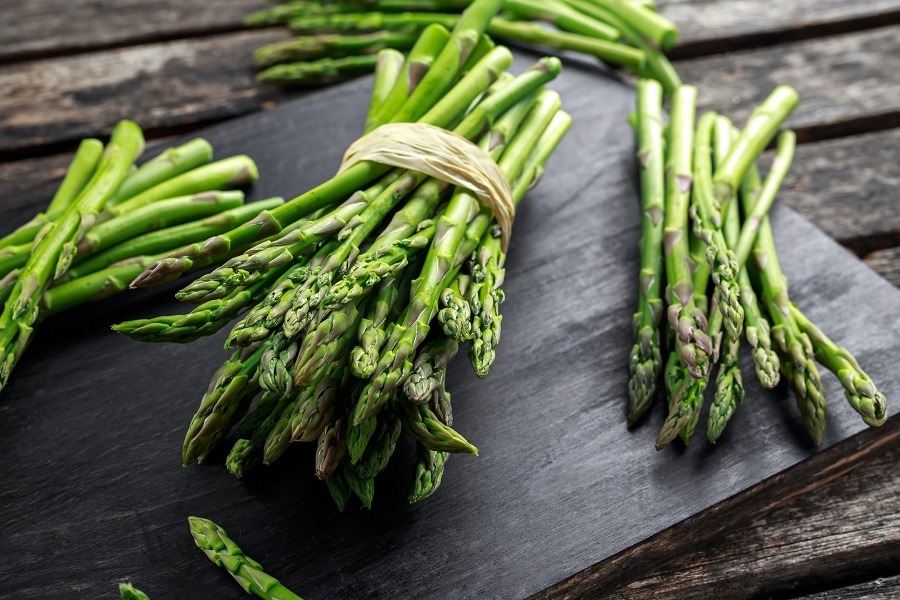 Asparagus is a great addition to any meal. | DronG/iStock/Getty Images

Asparagus tends to get the cold shoulder solely because of the effect it has on your urine. But Reader’s Digest says this spring veggie should be eaten way more often. In addition to being stocked with vitamins and nutrients, asparagus also contains components that may be useful in fighting ailments.

Next: This bulb has super powers … 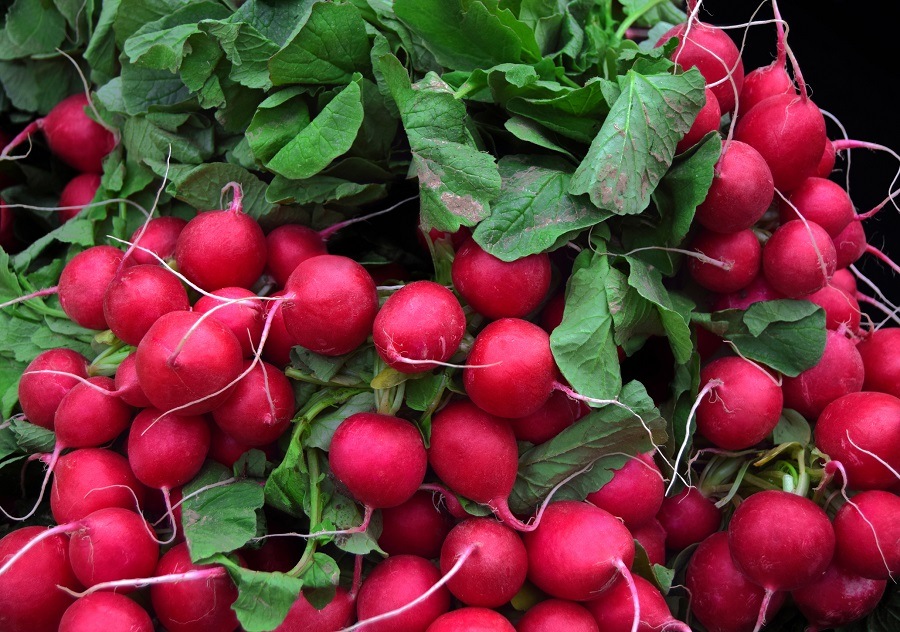 In addition to looking appetizing, radishes are full of B vitamins. | Dzphotogallery/iStock/Getty Images

Not only are those little red bulbs a great way to pep up a humdrum salad. Radishes are full of B vitamins and folate, which make them a cancer-fighting food. Plus they’re low in calories, making them a good addition to any dish.

Next: This underrated veggie can be added to many dishes … 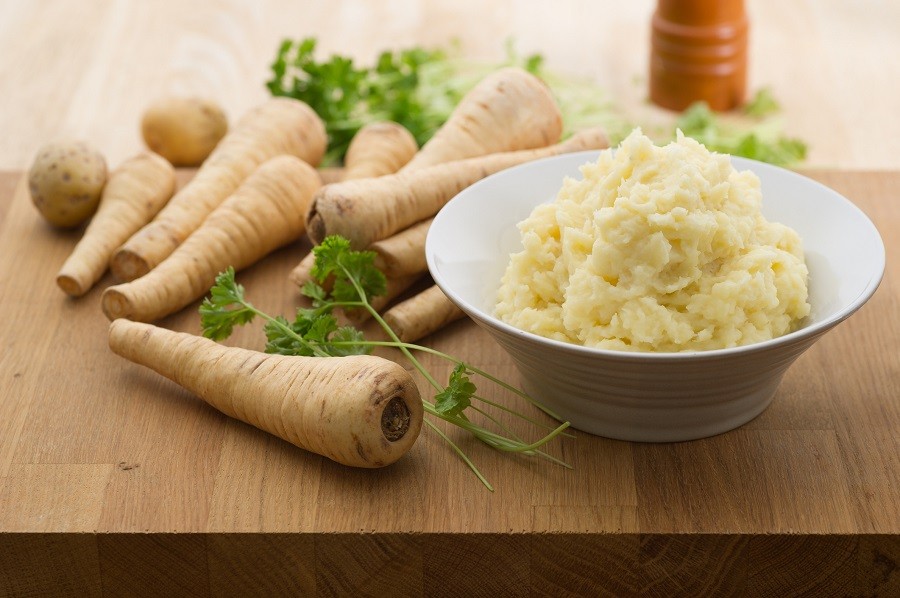 With so many other veggies out there, the seemingly bland parsnip generally gets pushed to the side. But this complex carb is packed with vitamin C, folic acid, and copper — and according to Reader’s Digest, can be used in many dishes in place of carrots.

Next: It’s surprising more people don’t cook with this vegetable … 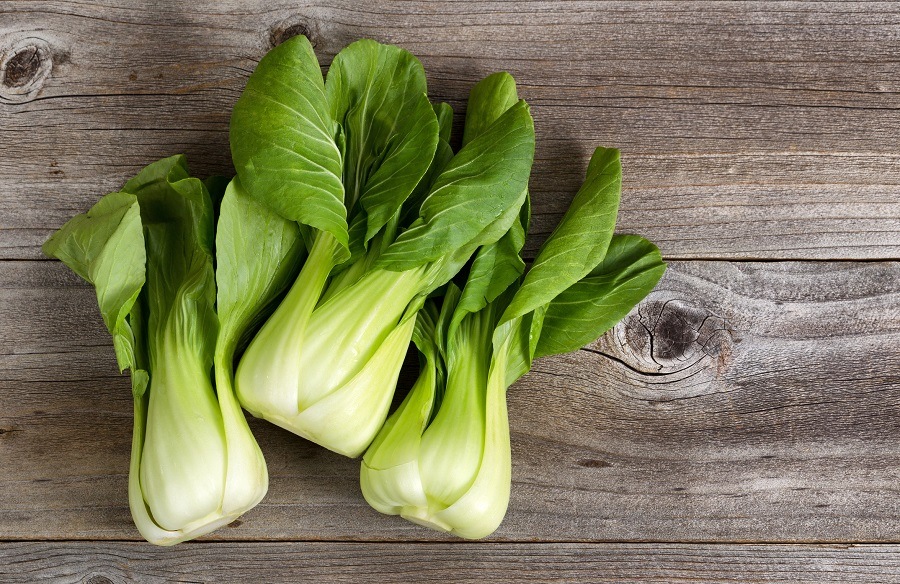 This vegetable is great in stir-frys. | Tab1962/iStock/Getty Images

Why bok choy isn’t used in more dishes is a bit of a mystery. For starters, it’s cheap to buy and can be easily dressed up with very few ingredients. (It’s especially good with red pepper flakes.) But it’s also stocked with vitamins A, C, and K, which help the body fight diseases. 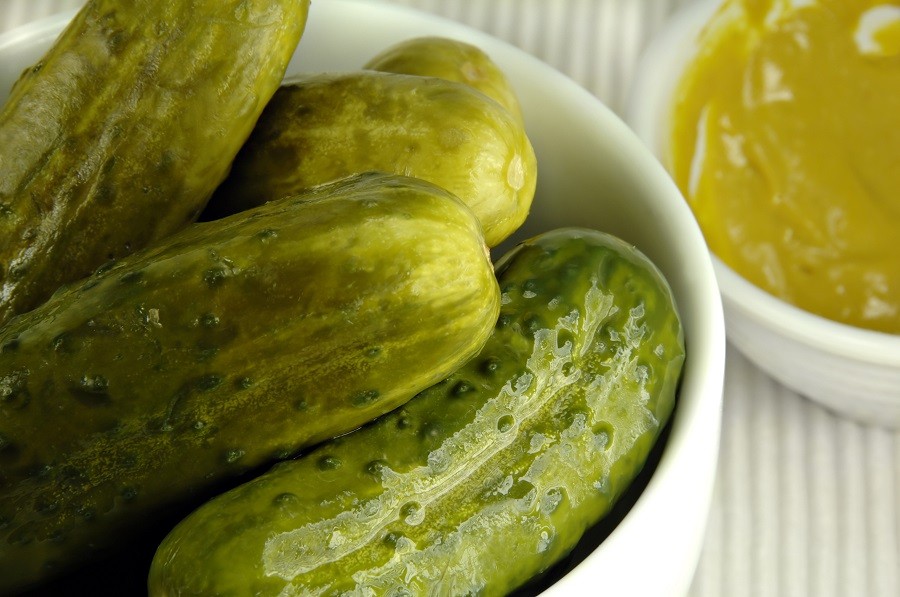 Somehow, this fruit-veggie hybrid has been relegated being a condiment for burgers and sandwiches. Really, everyone should be trying to put more of them on their weekly menu. Why? FIber-rich dill pickles have components that may help reduce blood clots, menstrual cramps, and cell damage, according to Dr. Axe.