With a new year comes new resolutions, trends, and predictions, and those things aren’t lost on the food world. There’s a new batch of hot food cooking for 2014, so what can your tastebuds expect for the new year? Think comfort food, infused ice cubes, and vegetables for dessert. 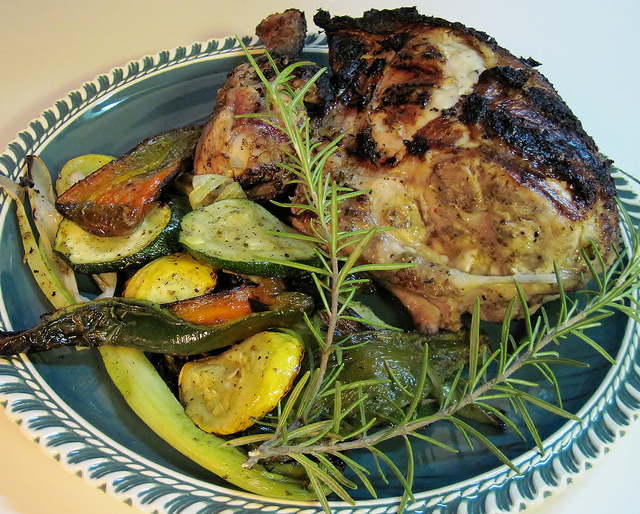 “Chefs are taking down-home recipes upscale,” writes Risa Wyatt of USA Today. Look for more restaurants to follow in the footsteps of East London’s The Clove Club and offer items such as buttermilk fried chicken seasoned with fragrant pine salt. 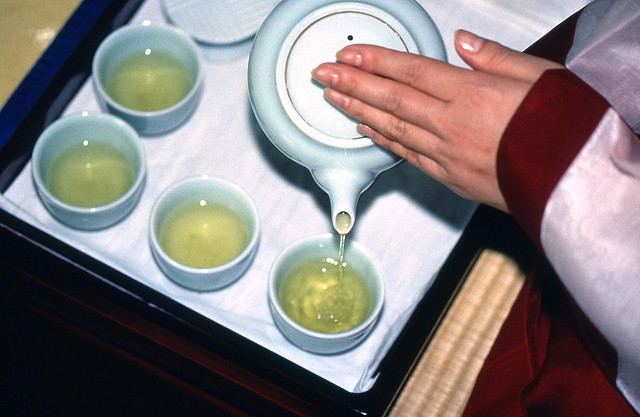 Tea is going to be stealing the spotlight from other beverages in the coming year, according to Bonnie Taub-Dix, owner of BTD Nutrition Consultants. Starbucks has already predicted the rise of tea and opened its first Tea Bar in New York a few months ago.

Andrew Freeman, CEO of a San Francisco-based hospitality consulting firm, says that cupcakes, donuts, and croissants are old news. Instead, ice cream sandwiches and biscuits will be in demand in the new year.

“In the bar scene, Freeman predicts ice cubes infused with herbs and other ingredients as the next big thing for cocktails,” according to Kitchen Daily. “Even flavors like smoke are being incorporated.” In fact, bartenders are even melting ice in a meat smoker and refreezing the water, which gives the ice a clean, smoky flavor.

5. Cauliflower, the new “it” vegetable

Yes, these oily fish are expected to make a comeback in the new year. “Apparently people are ordering anchovies, especially Spanish salt-packed ones called bocquerones, and even fresh ones. Diners are also ordering fresh sardines and mackerel,” Fox News reports. 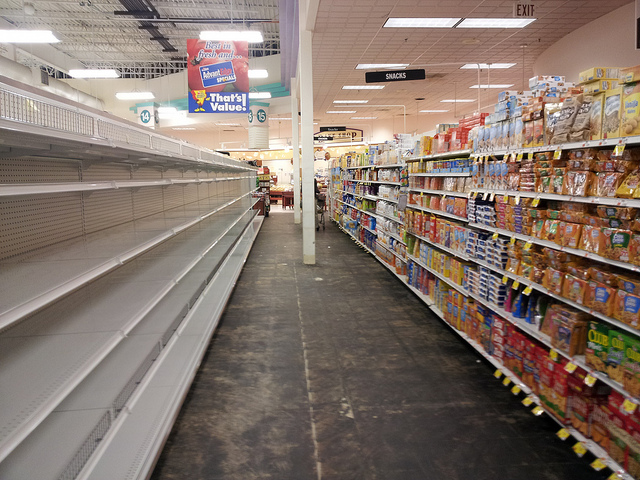 Soon, consumers will be able to eat their entire sandwich — wrapper and all. According to CBS News, companies are using new technologies to create eco-friendly, edible packaging. There is already a burger chain in Brazil called Bob’s that serves burgers in packaging you can eat. And a Los Angeles-based ice cream truck brand, Coolhaus, wraps ice cream sandwiches — see, they’re already trending — in edible materials. 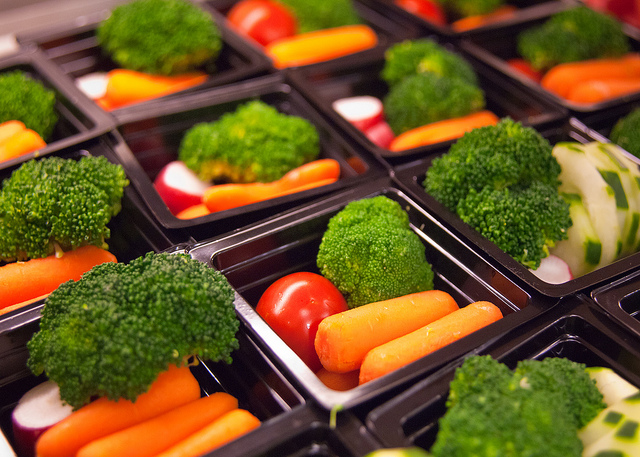 While it may sound strange, it should also make you feel a lot better about downing that slice of cake. Think of ice cream and cake infused with vegetable flavors a la Dominion Ice Cream in Baltimore, which offers several veggie ice cream flavors like tomato, spinach or carrot, according to Today. As far as cake is concerned, “this fall at Absinthe in San Francisco, executive pastry chef Bill Corbett added a spiced parsnip cake to the menu as well as a caramelized corn genoise, a cake made with corn pastry cream,” Today says.

As 2014 arrives, new superfoods will work their way into the spotlight. This year, “supergrains” are expected to rise to the top, according to CBS News. Look for grains such as freekah and teff. And of course, as the No. 1 vegetable of 2014, cauliflower will be topping both the superfoods and vegetable list and debuting in foods such as mashed potatoes.

Don’t Miss: 7 Oscar Winners You Can Watch on Netflix