12 ‘Downton Abbey’-Inspired Recipes to Make For Your Premiere Party

Good news, Downton Abbey fans — the beloved British television show, which is set in the early 20th century, returns Sunday to Masterpiece on PBS for its fifth season. If you’re looking for ways to welcome the show’s return in proper Downton Abbey-fashion, you’ll want to host a posh premiere party that has an array of tasty tea-time snacks and elegant appetizers. From Mrs. Isobel Crawley’s Smoked Salmon Tea Sandwiches to Manchester Pudding, we’ve compiled 12 recipes that are the perfect accompaniment to the season five premiere. 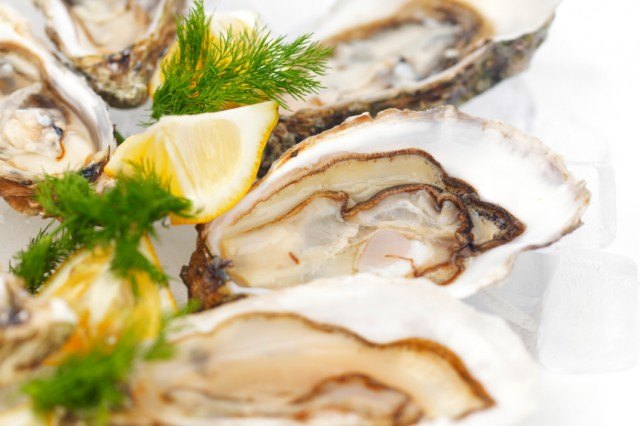 1. Mini Beef Wellington Pot Pies are a must-make appetizer for any Downton Abbey-themed party. Healthy Seasonal Recipes was inspired by beef wellington, a classic British steak recipe, and decided “to make a tasty little appetizer version of the dish that you could serve while watching Downton.”

2. Looking for the perfect tea-time snack to munch on while you watch the show? Prepare this recipe for Mrs. Isobel Crawley’s Smoked Salmon Tea Sandwiches, which is from Emily Ansara Baines’ The Unofficial Downton Abbey Cookbook via San Jose Mercury News.

3. Celebrate season five in true British aristocratic fashion by preparing Gourmet’s Oysters with Champagne-Vinegar Mignonette. Interestingly, in 20th century Britain, many dinners started with soup and seafood dishes, and a Kitchen Daily article via the Huffington Post explains that “you could normally find at the table one shellfish plate and one fish during this course.” 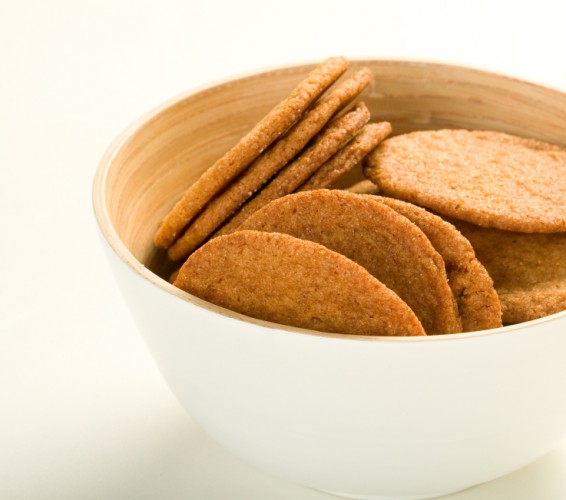 5. Pay tribute to Matthew and Isobel’s hometown of Manchester by preparing Downton Abbey Cooks’ Manchester Tarts. Described as “a jam and custard tart with a coconut sprinkles and maraschino cherry on top,” this tantalizing treat will tempt any Downton Abbey fan’s tastebuds.

6. Using butter, sugar, syrup, flour, ground ginger, and baking soda, you can create Food.com’s Gingernut Biscuits, a crisp and crunchy dish that tastes terrific when paired with coffee or tea. As one of Lady Sybil’s favorite go-tos at tea time, there’s no better way to honor her than by serving these biscuits at your party! 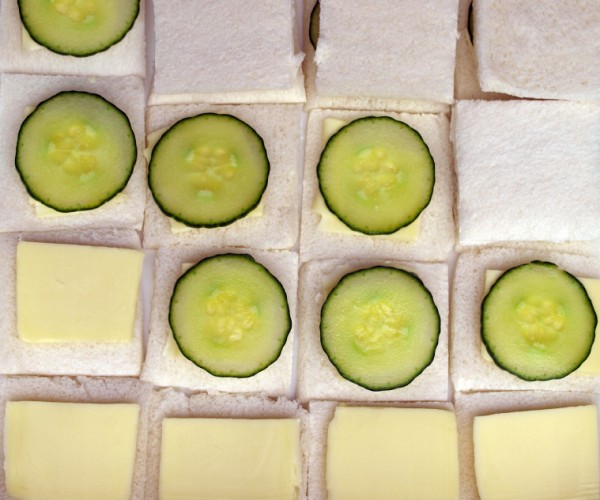 7. Consisting of flour, Earl Grey tea leaves, salt, butter, sugar, and orange zest, Martha Stewart’s Earl Grey Tea Cookies are a tasteful treat that every Downton Abbey fan will appreciate. When you’re preparing this recipe, you can either use a small food processor or a mortar and pestle to grind your tea leaves.

8. No premiere party should be without Leslie Weiner and Barbara Albright’s recipe, which is from the cookbook Simply Scones, and can be found via the Christian Science Monitor. The tops of the scones are crisp and crunchy, while the insides consist of a mealy texture that’s subtly sweet; you can serve these Classic Cream Scones warm or at room temperature.

9. Cucumber Sandwiches are a classic tea-time dish that will be the life of your Downton Abbey premiere party. Kitchen Joy adapted this recipe from Emily Ansara Baines’ The Unofficial Downton Abbey Cookbook, and explains that if “you’re looking for an extremely quick and easy recipe for a Downton Abbey tea party, or a bridal or baby shower, or you just so happen to have an extra cucumber lying around, then give these cucumber sandwiches a try. They’re deliciously light and fresh, and I love the crunch of the cucumber.” 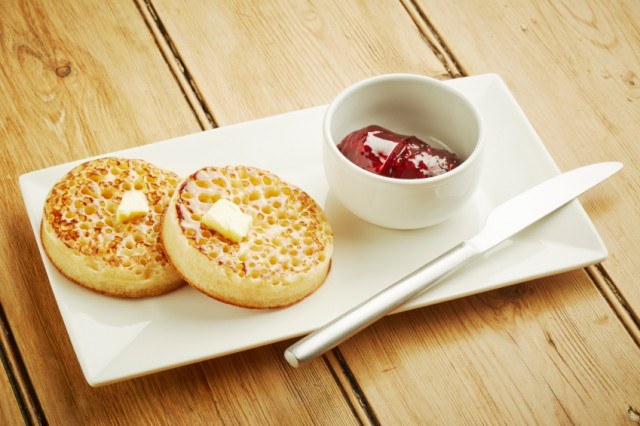 10. Don’t forget to include Mini Yorkshire Pudding with Roast Beef and Horseradish when you’re planning your premiere party menu. Bakin’ Bit states that “you CAN have it all with these tiny, appetizer-sized Yorkshire puddings! Perfect little puffs of Yorkshire Pudding baked in a mini muffin pan, filled with rare beef and a zing of horseradish. So very, very worth it.”

11. Often served during high tea, Potato Petites will please your premiere party guests’ palates. This recipe is from Larry Edwards’ cookbook, Edwardian Cooking: 80 Recipes Inspired by Downton Abbey’s Elegant Meals, and can be found via Examiner.

12. King Arthur Flour explains that a crumpet, which is a traditional teatime snack, is “midway between English muffin and pancake. Like an English muffin, it’s full of holes, perfect for collecting rivulets of melted butter.” Be sure to top these treats with butter, jam, or clotted cream!