Year in and year out, New York City rates among the top of the world’s most visited metropolises, Forbes reports. New York’s near-$70 billion tourism industry is as much a part of the city’s culture as its greasy pizza slices or its yellow cabs — and it’s only natural that the people who live here try to capitalize on that ever-ripe market.

Here are four tourist traps that savvy vacationers would do well to avoid during their stay in New York City. Doing so will save you time, money, and stress! 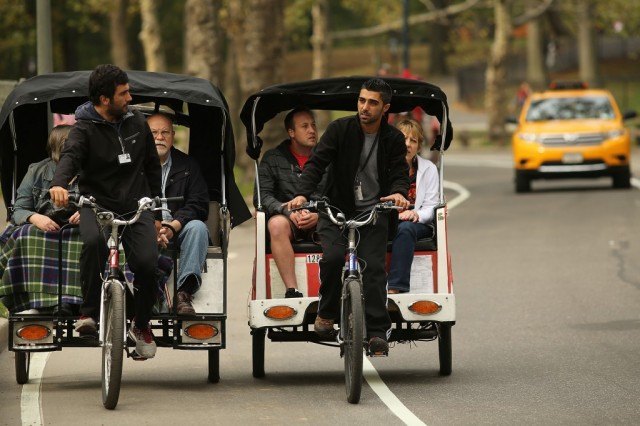 Pedicabs are intended as an environmentally friendly and relatively reliable way to get from point A to point B on congested city streets. At almost every corner throughout Manhattan, rickshaw drivers aggressively hawk their services — services that are highly unregulated, reports Slate.

Because of the lack of standardization in rickshaw practice, exorbitant fees can be tacked onto tourist bills with little to no warning. Consider the couple who were charged $442.54 for a 12-minute ride through Midtown. The New York Post noted that the pedicab’s per-block rate was standard, but a minuscule addendum at the bottom of the rate card tacked on a “$100-per-person” fee.

Tourists are better off navigating the city’s subway system, which, despite climbing fares, is still the cheapest way around greater New York (it costs $2.50 per ride). If you’re intimidated by the hustle and bustle of the below-ground network, try renting a bicycle from one of the New York’s Citi Bike kiosks for the reasonable rate of $10 per 24 hours of unlimited 30-minute rides. 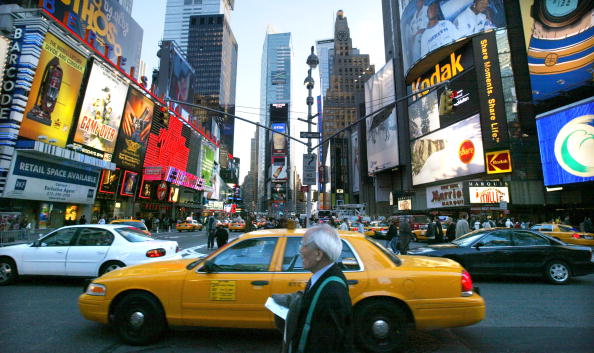 OK, so it wouldn’t be a true tourist’s visit to New York without stopping by to see the glitz and glamour of Times Square; just don’t stay any longer than you must. The area is packed with tourist-targeted money pits, and such attractions have led publications like The New York Post to call it “the worst place on earth.” Business Insider begs tourists to go anywhere besides Times Square for a true taste of what the Big Apple has to offer.

If you do find yourself sucked into Times Square for a bit, simply snap the requisite pictures and move on to bigger, better things — otherwise, you’ll find yourself waltzing out of M&M’s World with $200 worth of customized candy merchandise, or, worse yet, slipping into Madame Tussaud’s Wax Museum for a tour at $40 per head. 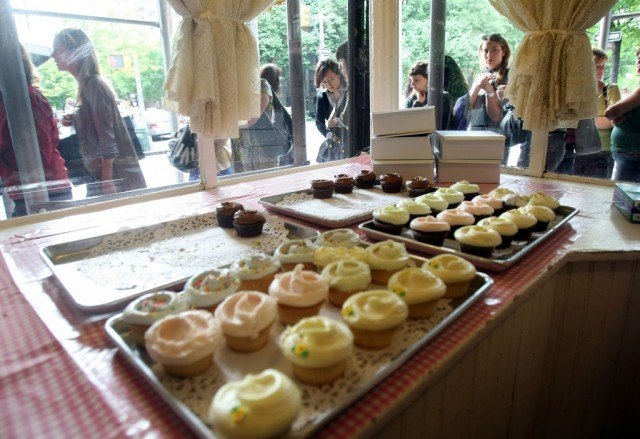 We’re not saying that the famed Magnolia Bakery won’t give you some darn good sweets, but it’s been overhyped to the extreme, writes Business Insider. Magnolia may have star power behind it — the bakery’s been featured on Sex and the City and Saturday Night Live, per its website — but you’d have better luck (and shorter lines) in hundreds of other bakeries, boulangeries, and cafes throughout the city.

While you’re at it, don’t fall for the Cronut craze, either. People have been known to wait for hours at a time for a taste of Dominique Ansel’s confection — some going so far as to hire line-sitters to do the waiting for them, notes ABC News. Condé Nast Traveler points out that Cronuts are overrated, and the time spent waiting for them is time wasted, especially with a city like New York at your fingertips. 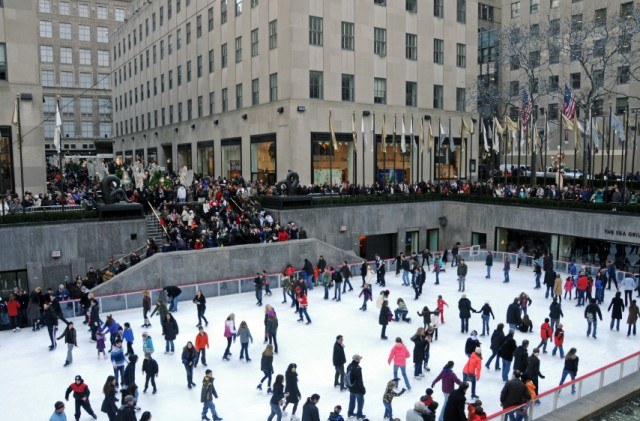 The tree and rink at the Rockefeller Center may be a sparkling sight to behold during the holiday season, but the area is also a clogged mess of families, tourists, and aggravated commuters, notes CBS News New York. Although a skate on the Rockefeller Rink sounds romantic, it’s exorbitantly expensive ($27 per adult plus $12 for skate rental) for a 90-minute session that is most likely to be spent dodging other skaters (150 skaters on the rink at a time) — that is, if you can endure the hours of waiting it requires to get a spot on the ice.

As an alternative, don some skates at Bryant Park’s free rink, located just a few minutes south of Rockefeller Plaza, reports CBS News New York. Still not satisfied? Business Insider advises visitors to head over to McCarren Rink in Brooklyn, where the crowds are scant and the prices are reasonable ($8 per adult plus $5 skate rental), and there is no set time limit.