A rather disillusioning Forbes report says that only 8% of New Year’s resolution makers end up sticking with their goals throughout the year. This does not bode well, statistically speaking, for the outcomes of our own dreams and ambitions for 2015 — but if you’re serious about your resolutions, then take it as nothing more than a challenge to beat the odds!

Armed with the right attitude and techniques, you’ll be able to do just that. Follow these 4 handy tips to stay on the path to New Year’s resolution success. Read on, then get resolving! 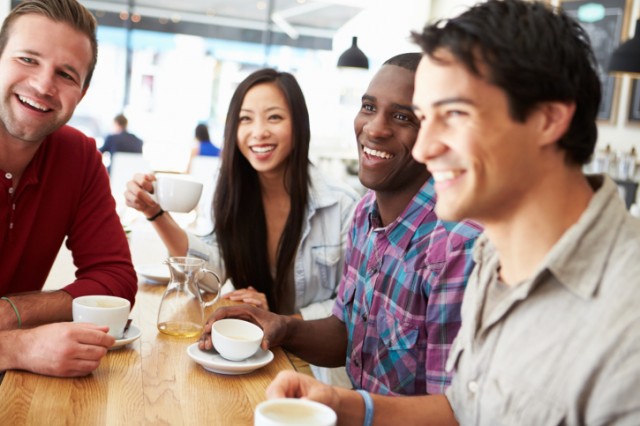 Research from the University of Hertfordshire indicates that resolvers are more likely to achieve their New Year’s goals when they make those goals public, or at least share the resolutions among close friends and family. The Guardian reports that people who achieved their goals were most often those who had talked about them with their friends. Sharing your resolution helps keep it in mind rather than letting it fall by the wayside, while also eliciting support from loved ones and colleagues.

As John Norcross, a professor of psychology at the University of Scranton, told Self, “Sharing our goals holds us accountable, so it’s harder to back out.” If you do find yourself trying to back out, friends and family members will be there to provide words of encouragement to help you get back on track. 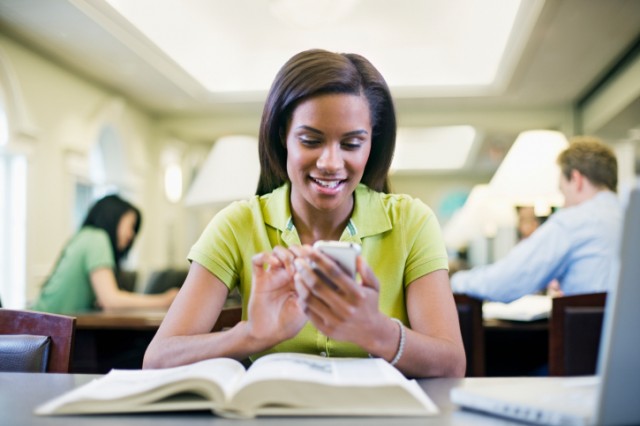 Tracking progress on paper, online, or using tech tools can be a helpful (and encouraging) way to see tangible results with the passage of time. Resolvers looking to spend less money in the new year may wish to try a finance-tracking app such as Mint and Left to Spend; fitness-oriented resolvers can turn to tools like MyFitnessPal, LoseIt, or RunKeeper to track their weights, dietary habits, and exercise output.

We recommend visiting Time for a list of tech tools that will set you on the path to success in almost any genre of self-improvement.

Making a goal to “be better” at a certain skill or craft sounds practical in theory, but such generalities are actually setting you up for failure. “Get healthier. Be better. Work harder. These are potential traps because they can never be accomplished,” personal growth and development expert Betsy Sobiech said to Livestrong. “You won’t know when you have accomplished enough or have reached your milestone.”

To avoid this all-too-common pitfall, figure out a specific goal that will help you track your progress in an area of your choosing with greater clarity. Want to be a better piano player? Promise to practice the piano for 30 minutes three times a week. Want to be a better son, daughter, or sibling? Resolve to call your parents or siblings at least once each week.

This kind of measurable and targeted goal-setting yields tangible results, and you’ll be surprised at how encouraging that is as you work to maintain your commitment. 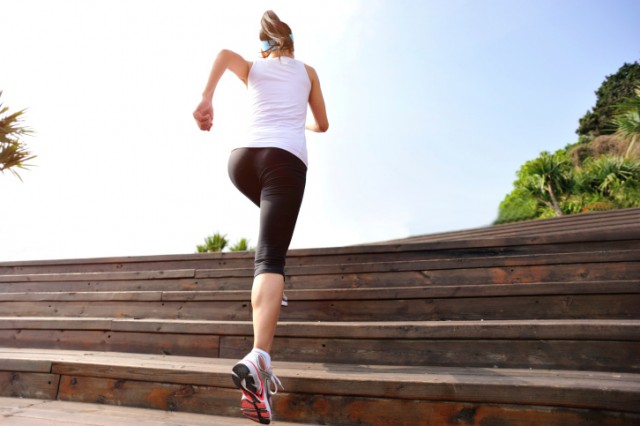 4. Make one change at a time

The dawn of a new year may usher in hopes and dreams of a clean slate or a new beginning. Some resolvers devote whole notepads to their lofty ambitions — stop smoking, lose weight, hit the gym daily, commit to eight hours of sleep per night — but keep in mind that writing those dreams down on a scrap of paper is much easier than actually accomplishing them. New Year’s may be a great time kick old habits and pick up better ones, but attempting to make multiple lifestyle changes at once can be an overwhelming and ultimately defeating task.

Focus on one clear change you’d like to make in the new year, recommends the American Psychological Association (APA). The APA says that these behaviors develop over the course of time and should thus be improved upon and replaced in a similar fashion. Nix the complete lifestyle overhaul and instead focus on the gradual change of one such goal. Once you feel you’ve hit a milestone in this area, move on to the next. It won’t all happen overnight, but it’s worth the time and energy it takes to get there.