Travelers between the ages of 18 and 35 have a stronger desire to hit the road than their older counterparts, according to a Hotwire press release. Millennials’ wanderlust is reflected in the age group’s budgetary habits, with a reported $226 billion of their collective income being set aside for travel in the next year. Hotwire has accordingly dubbed 2015 “the year of the millennial traveler,” alluding to the influence that this lucrative demographic has had over the industry for some time now, and will continue to have over the years to come.

These five fantastic cities are among the most sought-after millennial vacation spots in the United States. 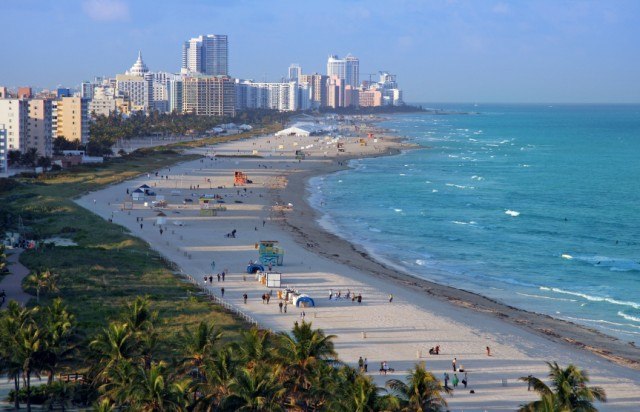 Hotwire reports that money is a growing concern for young travelers, and Miami has curried favor with millennials for its relatively manageable price tags. “Millennials on limited budgets have found a vacation escape on Miami Beach,” notes Steve Adkins, chair of the Miami Beach Visitor and Convention Authority, in a press release issued by Business Wire. 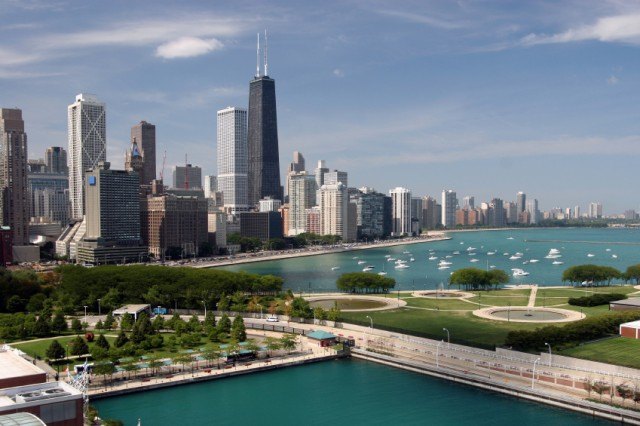 Adventure Travel News reports that millennials have a keen desire to visit cities with “authentic” characters, a trend that helps explain what makes Chicago so enticing to young jet setters. The city has an attractive social media presence, with sites like Choose Chicago offering insights from local bloggers, with a heavy focus on the city’s “off-the-beaten-path” attractions.

Hotwire’s report found that it costs as little as $68 to stay a night in Chicago, versus the $136 it would cost a traveler on the cheapest night of the year in New York. Deal-seeking millennials might opt for stays at a popular spot like Hostelling International Chicago while they’re in town.

Business Insider notes that Chicago has a wide range of activities and events for the adventure-seeking set. Art museums and science centers punctuate the city’s expansive green space, while a happening nightlife is waiting just steps away to be explored. Stop in for a renowned Second City show or check out a few of downtown’s best bars.

Hotwire found Las Vegas to be the most sought-after destination for millennials, with the younger generation’s travel and spending habits already triggering major changes across the city.

“There’s a trend here where the crowd is younger and wants to be outside, exploring without a planned itinerary,” Shant Apelian, a spokesman for MGM Resort’s new Delano Las Vegas, told The Dallas Morning News. “They want to socialize with strangers and share a collective experience.” To maintain relevance with the younger set, various hotels, restaurants, and casinos have revamped their decor to create more inviting atmospheres. Meanwhile, Zappos.com founder Tony Hsieh spearheaded a $350 million redevelopment effort in the city’s downtown/along the Strip.

Check out Hostel Cat for some cheap, low-key, and conveniently situated accommodations to take advantage of during your stay. 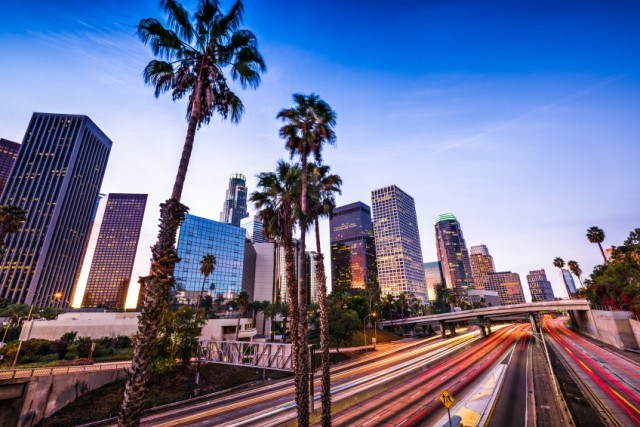 Los Angeles has a lot to offer that its East Coast cultural counterpart, New York, does not. Chief among these things is affordable travel rates: An off-peak night in L.A. will set a traveler back about $99, Hotwire reports, almost $40 less than an equivalent night in New York.

Furthermore, the sunny, non-humid Los Angeles climate caters beautifully to adventure-seeking youths. Skift reports that most millennial vacationers are reluctant to include themselves among the droves of tourists, instead looking for unique ways to experience the sights and sounds of a city.

Hotels and hostels in Los Angeles also seem to have their finger on the pulse of millennials’ wants and needs. The L.A. Times writes that hotel chains like Aloft, slated to open a location near LAX in August 2015, offer lightning-fast Wi-Fi and express kiosk reservation transactions, among other high-tech amenities. 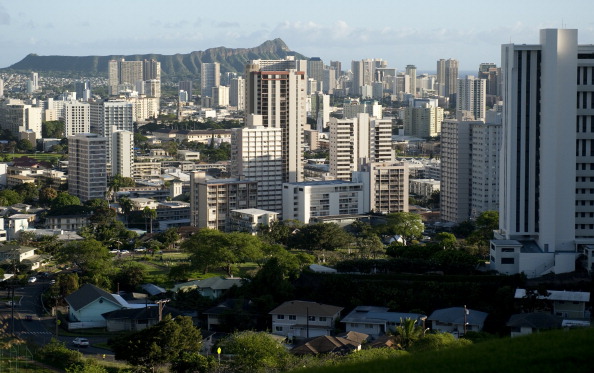 Although Hawaiian destinations tend to cost visitors a pretty penny, millennials are still chomping at the bit to see the island’s capital city for themselves. Honolulu ranked second place in Hotwire’s survey of millennials’ travel destinations. The city does, indeed, have the highest average price per night — $152 during the off-peak month of May — but that doesn’t make it any less worth visiting.

Nerd Wallet commends Hawaii’s capital city for its plethora of galleries, bars, and restaurants. While you’re here, be sure to check out First Friday, when the city’s cultural centers host numerous dance, poetry, and comedy performances. Accommodations at Waikiki Beachside Hostel and Hostelling International Honolulu will give young visitors the most bang for their buck.