5 Father’s Day Gifts That Will Save Him Some Cash

We get it. Shopping for your dad can be hard. So perhaps it’s no wonder that many people turn to the old standbys when buying gifts for Father’s Day. On average, people spend $113.80 on presents for dad in June, with about 40% buying clothing or accessories, according to a 2014 survey by the National Retail Federation. Tools, home improvement items, and tickets to sporting events were other popular gifts. Overall, Americans spend about $12.5 billion on gifts for Father’s Day.

Of course, there’s nothing wrong with getting your dad another tie, if he really needs one. But it may also be time to flex your gift-giving muscles a bit. This Father’s Day, skip the boring neckwear, novelty golf accessories, random tools, and other gifts that will end up gathering dust in the closet. Instead, check out our list of gifts for dads that are not only practical, but will help him save money.

By now, you’ve probably heard of Dollar Shave Club, the company that sells budget-friendly razors via subscriptions that cost as little as $3 a month. But your dad may not have quite caught on yet. If he’s still dropping lots of cash for razor blades at the drugstore, try introducing him to this cheaper alternative. Not only do the replacement cartridges cost less than those sold at most big-box stores, but they’ll be delivered right to your dad’s doorstep, saving him time as well. 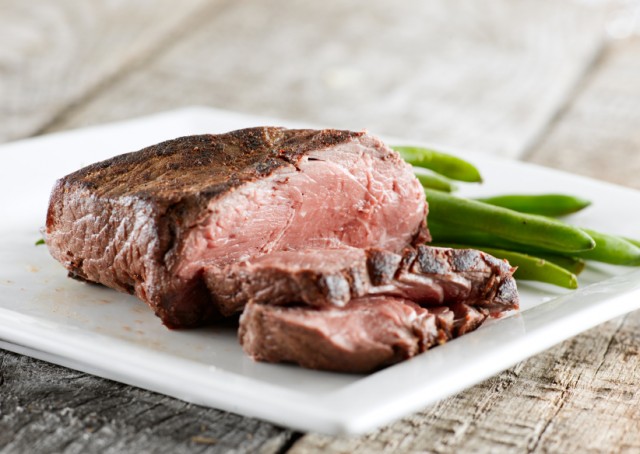 Amanda Tollis, Deal Editor at bargain-hunting website Slickdeals, recommends the Anova Precision Cooker for any father who likes to spend time in kitchen. (Currently on sale for $129 at the Anova website.)

“I have personally given this to three people, all of them steak-loving men — one of them was Dad,” she told The Cheat Sheet.

“Sous vide” is a method of cooking that involves sealing food in plastic and then cooking it over a long time in a heated water bath. (The name literally translates to “under vacuum.”) Chefs have used the technique for years, but it’s only recently caught on among home cooks.

“[It’s an] incredible and easy cooking tool for even the beginner. I have found it makes steaks that rival or better the best available in a restaurant, with reliable and predictable results,” said Tollis. The result? Less money spent on dining out and a reduction in wasted food.

Solar-powered phone chargers, lights, and other gadgets are everywhere these days, and they’ve become more powerful and efficient over the years. Yet given how cheap energy from the grid is in the U.S., most of these devices probably don’t save the users that much cash. Solar-powered flashlights might be the exception.

The Hybrid Light Solar Flashlight costs $9.99 at Amazon, the perfect price for the gift-giver on a budget. It provides up to 10 hours of light, can hold a charge for years, and comes with a battery backup. Compare that to a flashlight using alkaline batteries, like this MagLite LED flashlight. Not only is the flashlight itself more expensive but it uses three D-type batteries. A four-pack of brand-name batteries costs $10.49 at Walgreens – more than the cost of the solar-powered flashlight alone! 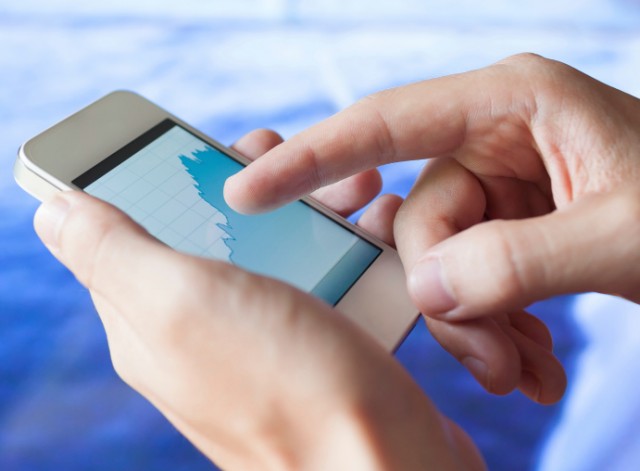 If your dad is still stuck in the digital dark ages, consider pushing him into the 21st century with a prepaid smartphone. Tollis suggests the Ultimate 2 Android smartphone from LG, with service from Tracfone. It costs just under $100 from QVC and comes with 1,200 minutes, 1,200 text messages, 1,200 MB of data, and one year of service.

“It is a simple set up dad can use that includes an average of 100 texts, 100 talk minutes, and 100 MB of data per month for a year without having to pay anything out of pocket, and no fear of surprise charges or overages,” said Tollis.

The average American spends more than $100 a year on bottled water, according to The Water Project. Concern about contaminants in tap water is one reason many people stick to bottled H20. A reusable water bottle with a built-in filter not only cuts down on the cost of bottled water, but it also helps remove substances like chlorine and lead (depending on what type of filter you’re using). Some more expensive filtering water bottles will even remove bacteria and viruses – ideal for dads who enjoy spending time in the great outdoors.

The Grayl Stainless Steel Water Filtration Cup ($69.95 at REI) removes many chemicals and heavy metals from water, as well as most bacteria and protozoa. The filter is good for 300 uses – a per-use cost of roughly 23 cents. A three-pack of replacement filters costs $49.95, bringing the per-use cost down even more over time.