5 Foods That Were Invented By Accident

The food industry is huge. The restaurant industry alone brings in around $685 billion in revenue, according to the National Restaurant Association, and that’s only a small piece of the pie. We spend an additional $620 billion annually at supermarkets, based on 2013 estimates. Plus, we purchase food items online, at farmers markets, and from other non-grocery retailers.

In this giant market, there is always room for new ideas, new food items, and new technologies, and as time passes by, we see these new products on grocery shelves and on restaurant menus.

Have you ever tried a new recipe that didn’t turn out quite the way you thought it would? Did that recipe turn into something even better than you imagined? Some of the most common food items were created by chefs or even people in their kitchens who were trying to cook one thing but ended up making something totally different.

These mistakes were fortunate ones, as some of these creations are food items we can’t imagine life without. The five following foods were made completely by accident.

John Lea and William Perrins were two drug store owners who were assigned the task of replicating an Indian sauce, but their creation did not turn out as planned. It had a foul odor, so they stored it in a cellar and did not pay it much mind. Two years later, they returned to the sauce to find that it had aged into a delicious creation.

Today, we use Worcestershire sauce in burgers, dips, and for a variety of other purposes. Heinz — the company that now makes the sauce — brings in more than $11.5 billion in revenues.

The New York Times published an 1876 Worcestershire sauce recipe. According to the publication, this “Worcestershire sauce [is] much different but just as delicious as both commercial versions: it’s sharper, more peppery, looser and contains no tamarind or molasses.”

They come in all sorts of shapes and sizes, characters, and flavors. Popsicles are a favorite treat for children and adults alike. According to the Popsicle website: “In 1905, 11-year-old Frank Epperson left a mixture of powdered soda, water, and a stirring stick in a cup on his porch. It was a cold night, and Epperson awoke the next morning to find a frozen pop. He called it the ‘Epsicle.’ ”

As of 2014, Statista reports that popsicles are the second most popular frozen novelty treat, second only to Klondike bars. 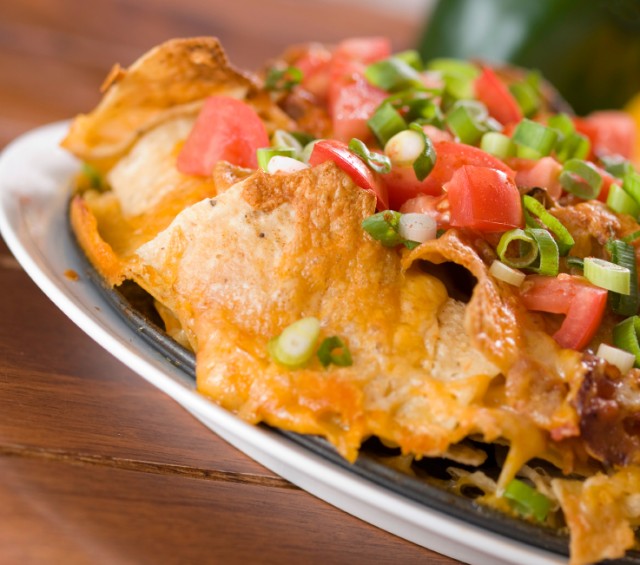 During the World War II era, the spouses of military officers who lived at Eagle Pass, Texas, would sometimes visit the Mexican town of Piedras Negras. During one of their visits, they stopped to grab some food at a restaurant called the Victory Club. The military spouses then met the maitre d’, Ignacio Anaya — or Nacho, as some people would call him–  who would serve them what would come to be known as “nachos.”

Anaya served them that day because he could not find the cook, so he decided to put on his chef’s hat and throw something together that he thought they would like. It was a hit. “Nachos continued to gain popularity for the next 20 years, but really took off thanks to a man by the name of Frank Liberto, who began to sell them as stadium food at Arlington Stadium (home of baseball’s Texas Rangers at the time),” reports The Huffington Post. Liberto tweaked the nachos recipe slightly, altering the cheese to give it a longer shelf life.

Today, we can find nachos everywhere. The delicious creation is served in Tex-Mex restaurants, convenience stores, and  kitchens across the country. Perhaps we should call this a spark of culinary genius, rather than an accident. 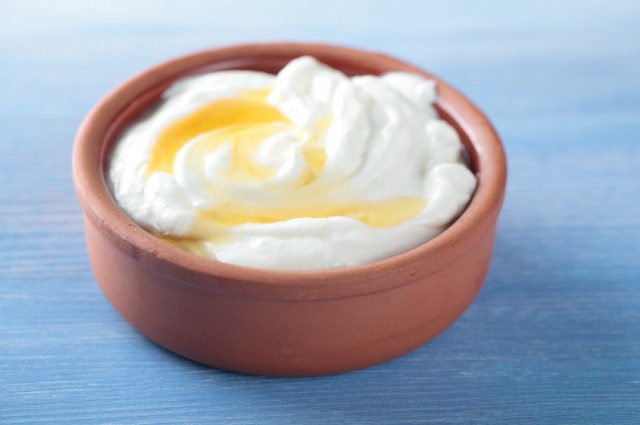 Although yogurt is widely renowned as a tasty treat, the process by which yogurt is made does not exactly scream delicious. Yogurt is — in a nutshell — a form of curdled milk. “Bacteria in the milk ferments and coagulates to thicken the milk to a creamy texture, adding a tangy, slightly astringent flavor. In commercial manufacturing, the friendly bacteria is added, but if you were to heat fresh milk and keep it at about 100 degrees F. for a few hours, it would naturally turn to yogurt,” reports About Food.

Yogurt was most likely created accidentally, as a result of primitive methods of storing milk. People may have been making yogurt for thousands of years, as historical evidence traces it all the way back to 6000 B.C. 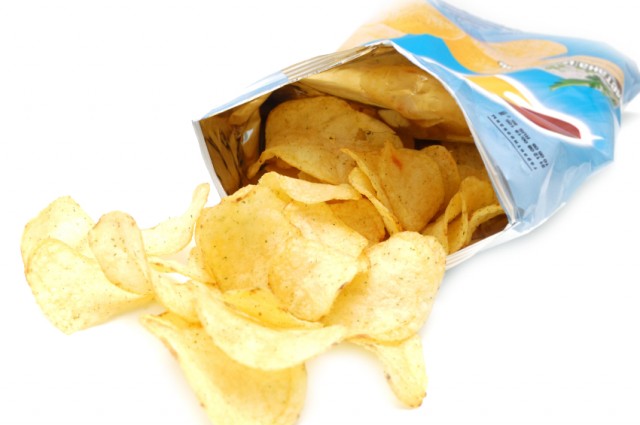 Well, after numerous attempts to satisfy a customer who wanted his fried potatoes “super thin,” Crum finally cut the potatoes as thin as he possible could and fried them into crunchy chips. The customer enjoyed them and soon after, “Saratoga chips” became a famous treat at the Lodge and all over the New England area.

Today, potato chips are a regular item on many grocery lists, with around one-third of people saying they consume around four to seven bags of chips per month. The most popular brand of potato chips, Lay’s, generated over $1.5 billion in sales during 2013.