Experts from The New York Times to NPR agree that the millennial demographic is shaking up the fitness market as we know it. Millennial living and spending habits have triggered particularly significant changes in the world of fitness, reports Small Biz Daily. Seventy-two percent of millennials believe that gym memberships are too expensive, leading many to abandon traditional gyms in favor of more versatile and community-based workouts, reports Millennial Marketing. Read on to see five fitness trends keeping today’s millennials fit and focused on health.

Theme races offer a new means of incorporating fun and character into the once-intimidating world of “competitive” athleticism (Boston Magazine has even called running a 5K “the new happy hour”!). By placing the focus on the experience rather than the results, events like the Color Run, Tough Mudder, and Rock And Roll 5K and Half Marathon have seen immense international success. Races vary from the intense to the bizarre (check out Greatist for a list of especially interesting ones), with the experiential focus fostering a sense of community among runners. This phenomenon has even had a tremendous impact on road race participation, notes U.S. News and World Report; race-tracking organization Running USA reports that the number of road race finishers tripled from 1990 to 2011. 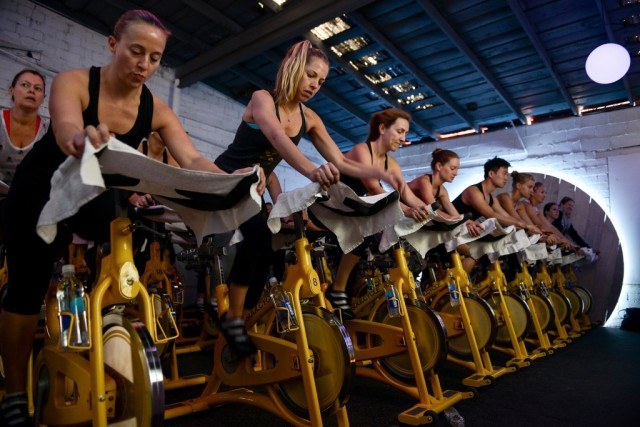 Classroom-based workouts are also a great way for millennials to stay fit and focused on health. One widely celebrated program is Soul Cycle, a sleekly designed stationary cycling studio with locations across the United States. SoulCycle has even developed its own app and digital reservation system, capitalizing on the 67 hours a week that millennials spend immersed in media. Millennial Marketing reports that in 2011, millennial participation in cycling and aerobics — both typically performed in groups — rose by 30% and 20%, respectively. For the less pedal-driven, group classes such as Zumba, pilates, and yoga are attractive and equally heart-pumping alternatives. 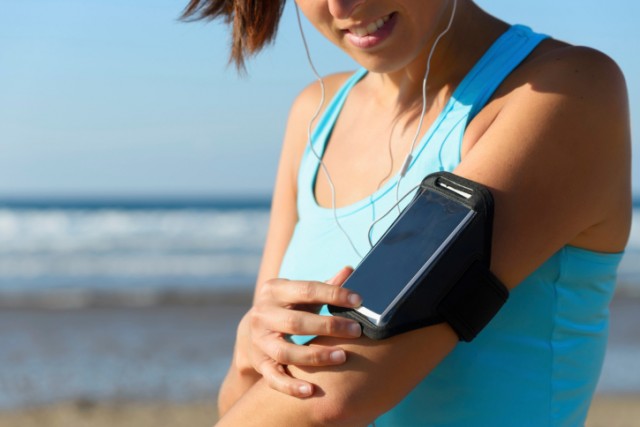 Fitness apps and wearable tracking technology have also seen booms in recent years, particularly with the younger set. Data from mobile analytics firm Flurry show that millennials use fitness and health apps twice as much as any other age group, while MobiHealth News notes that as of August 2013, apps such as RunKeeper, MyFitnessPal, and Nike+ clocked in at more than 16 million downloads! Wearable technology is gaining traction in the same market. Digital strategy agency the Acquity Group found that 47% of millennials plan to adopt wearable fitness tech in the next five years. Popular devices in this category include models by the FitBit, Garmin, and Nike brands, PopSugar reports. Apps and devices of this kind allow users to record their progress — distance, calories burned, and other personal metrics — as well as share that progress with friends. The devices vary in accuracy, but they are having a profound and positive impact on millennials’ motivation to work out, writes The Wall Street Journal.

Yet another trend that has taken off in the technological vein is “gamification,” which means exactly what it sounds like. In a piece published by the Harvard Business Review, MTV’s senior vice president of consumer insights and research, Nick Shore, emphasizes the importance of engaging millennials with a stimulating — but not overly complex — gaming experience. Developers are taking this advice and running with it (so to speak), transforming once-dull fitness activities into games in which users can set specific goals, score points, and earn badges. The trend has sparked new levels of excitement and motivation among young exercisers. Adrian Hon, creator of the popular fitness game Zombies, Run!, told The Telegraph: “A lot of people find exercise to be boring and repetitive, even with music. [Our app] can make running more exciting by putting you into a fictional world where you running really matters.” You can try out a gamified workout for yourself using apps such as Zombies, Run! and Ingress. 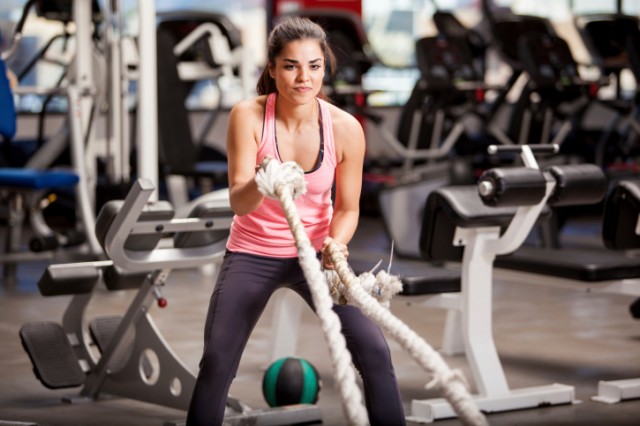 When millennials do opt for more traditional cardio workouts, they tend to get them over with as quickly as possible, reports tech firm Daxko. Workouts like T25, Grit, and even CrossFit offer sub-30-minute workouts to millennials seeking a quick, intense, and overall effective fitness routine. Some such routines can be performed at home and without equipment, adding to their overall convenience and appeal.