5 Reasons Laughter Is The Best Medicine 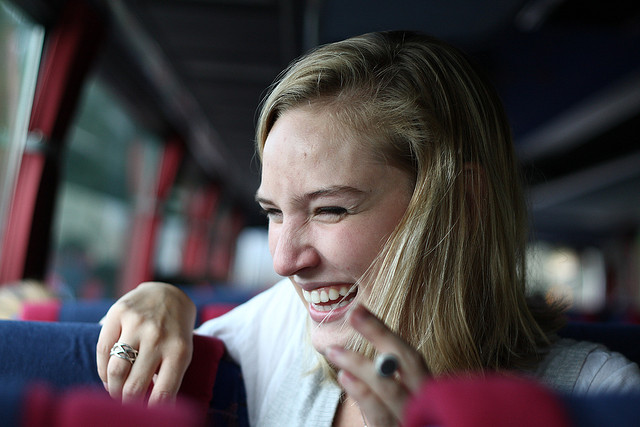 Throughout history, laughter has remained a great constant — Maya Angelou has said she doesn’t trust anyone who doesn’t laugh, and e.e. cummings said the most wasted of all days was one without laughter. We take a look at some of the science that supports the adage that laughter really is the best medicine.

A recent study from Loma Linda University in Southern California was simple, but seemingly successful. Scientists attempting to further establish the relationship between laughter and memory in older individuals by showing one group of healthy seniors a comedic video, while a control group of twenty seniors didn’t watch anything. After time was up, the participants in each group were then given memory tests.

Saliva samples were also taken, so that researchers could test hormone levels in the participants. The results? Those who watched the “funny” video exhibited much higher memory scores than the control group, and video-watchers also had lower levels of the hormone cortisol; typically associated with stress.

In 2009, researchers and cardiologists at the University of Maryland Medical Center in Baltimore found that “people with heart disease were 40 percent less likely to laugh in a variety of situations compared to people of the same age without heart disease.” The study — the first of its kind to indicate that laughter may help prevent heart disease — examined the humor responses of 300 people, half of whom had had a heart attack or undergone coronary artery bypass surgery. Through multiple questionnaires, it was established that those with heart disease laughed less — even in positive situations — and that they displayed more anger and hostility.

“We don’t know yet why laughing protects the heart, but we know that mental stress is associated with impairment of the endothelium, the protective barrier lining our blood vessels,” said Michael Miller, M.D., director of the Center for Preventive Cardiology at the University of Maryland Medical Center and a professor of medicine at the University of Maryland School of Medicine. “This can cause a series of inflammatory reactions that lead to fat and cholesterol build-up in the coronary arteries and ultimately to a heart attack.” 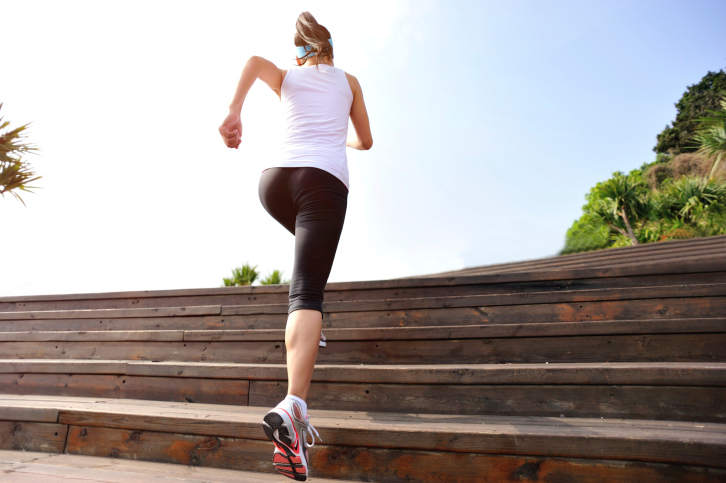 Yep, that’s right: Laughter can count as exercise — somewhat. In one particular study, Dr. William Fry of Stanford found that laughing 100 times is equal to 10 minutes on the rowing machine or 15 minutes on an exercise bike. Specifically, this is because shared results between laughing and exercising are often similar. There’s an increase in vascular blood flow and in oxygenation of the blood; and laughter can also give your diaphragm, abdomen, respiratory, facial, leg, and back muscles a workout.

“I believe that we do not laugh merely with our lungs, or chest muscles, or diaphragm, or as a result of a stimulation of our cardiovascular activity,” Fry said. “I believe that we laugh with our whole physical being. I expect that this total participation will eventually be recognized.” 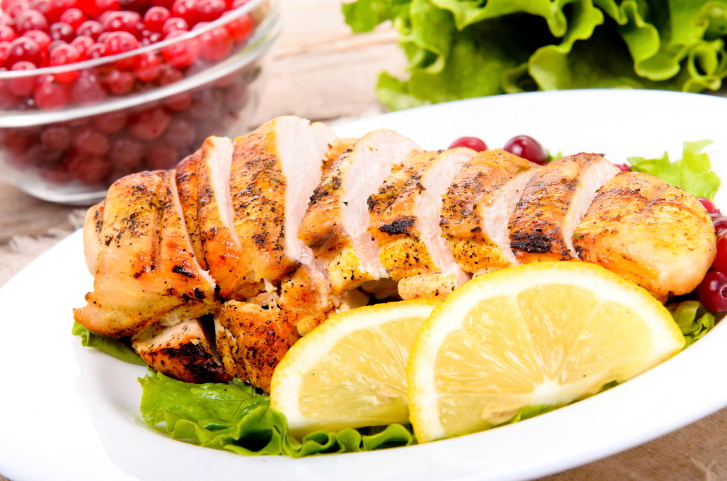 In the same way that exercise can, laughter is proven to release appetite hormones leptin and ghrelin. With both hormones acting to stimulate hunger levels, laughter can help those who have “lost their appetite” due to grief, depression, or even old age. Alternately, for those looking to avoid “stress” eating, laughter also plays an important role. With stress heightening blood sugar levels, subsequently leading to the production of more insulin and increased hunger, laughter helps to regulate blood sugar by massaging the endocrine glands responsible for glucose production.

Tossing and turning at night, and grumpy and irritable the next morning? A restless night’s sleep is known to produce just that reaction, and understandably so. Still, the importance of good sleep is about more than just whether or not you’re in a good mood the next day — lack of sleep can alter immune function, lead to weight gain, and has even been linked to hypertension and heart disease. Luckily for you, a group of Japanese researchers found that laughter can help you sleep better. Specifically, the study found that laughter helps boost the body’s production of melatonin, a hormone that helps maintain sleep cycles.