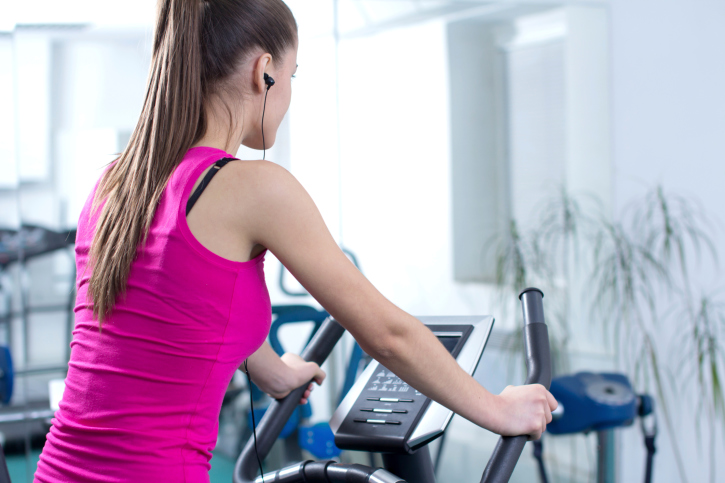 At some point, everyone has ventured on an elliptical. Gyms are filled with rows of them, and what’s not to like? Ellipticals are easy on the joints and make for a great total-body workout. But if you’re tired of the same old elliptical routine or aren’t seeing the results you’d like to, you may need to try mixing up your next workout. These routines can all be done on an elliptical. They focus on different paces, resistance, and intensity, making for a great calorie burning workout. Plus, when you’re switching up your paces and resistance every few minutes, you’ll find that your workout goes by faster. Ready to break out of your elliptical rut? Here are five routines designed to spice up your next workout.

This routine will target your glutes and hamstrings simply by switching up the incline on your elliptical. It’s everything you could hope for in a workout. It will tone your tush while simultaneously putting you through a great cardio routine. Ready for your best possible booty? Try this Fit Sugar inspired routine. 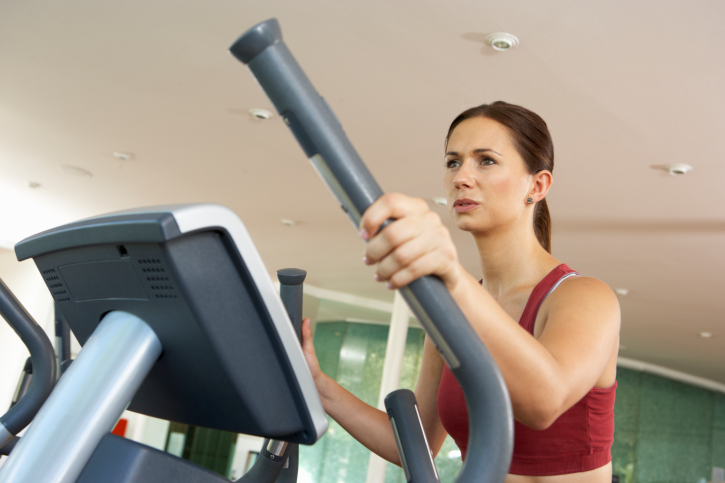 Try this interval-inspired elliptical routine, per Fitness. This routine is 35 minutes and will have you burning around 300 calories. 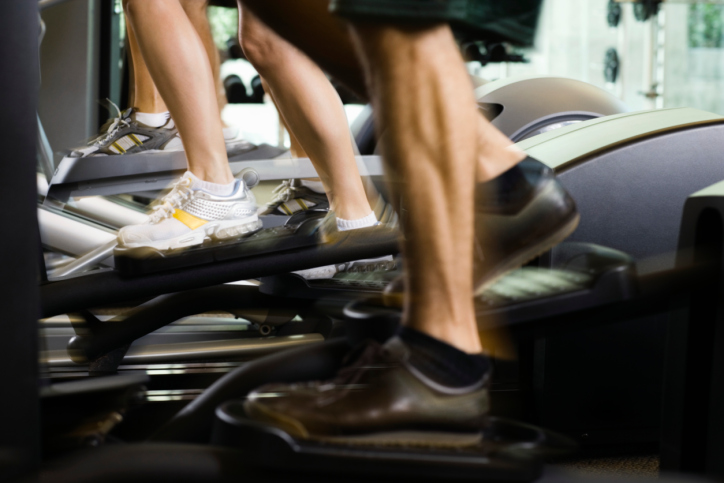 If you’re looking for an elliptical workout that takes advantage of everything an elliptical has to offer — ramp height, speed, and resistance, try this Ace Fitness workout. It’s all about alternating high and low intensities. Make sure you really push yourself when you’re in a high-intensity zone — that’s what makes this routine work. Expect to spend about 25 minutes on this workout.

Workout Tip: “As your fitness level improves and you are able to recover faster than the suggested time, reduce the time that you spend in the recovery phase,” per Ace Fitness. 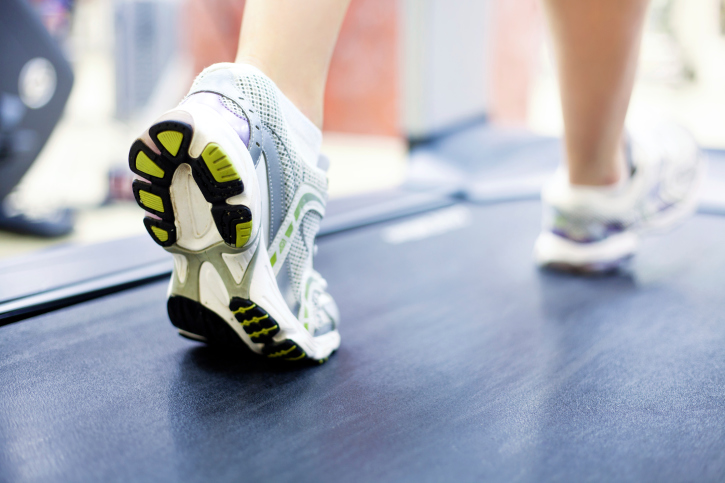 “Sometimes, you head to the gym craving a treadmill run and arrive only to find all the machines full. Bummer! But remember — there are some creative ways to work around this situation. Instead of throwing in the towel and heading straight for the sauna, try this elliptical workout instead. To make this joint friendly machine feel like running, don’t hold the handles and pump like you do when you’re running,” per Fit Sugar. Using the elliptical hands free is also great for your core, so it’s a win-win all around.

Fit Sugar recommends keeping your incline level set to at least 10 degrees, but feel free to go higher if you’d like. 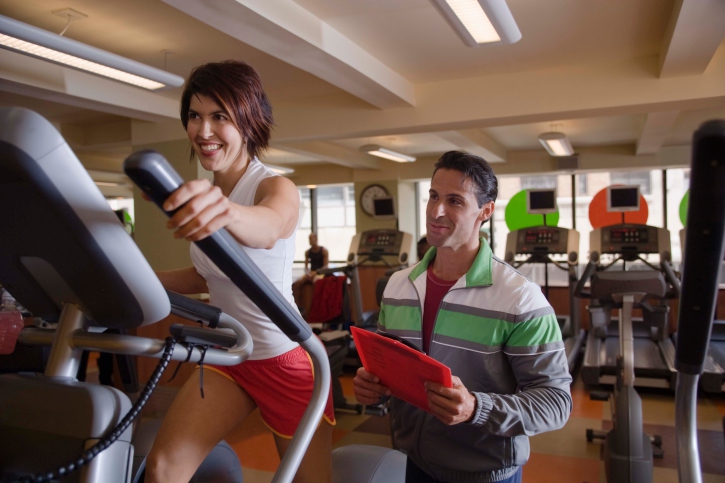 Here’s another interval-inspired elliptical work, per Active. This cardio blast routine is guaranteed to make you sweat and amp up your heart rate.