5 Ways You Can Benefit From Meditation 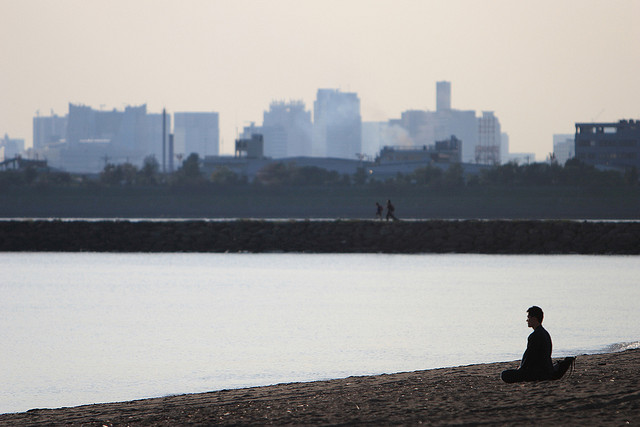 The ancient practice of meditation has many forms, and new science surrounding it shows that it may even be beneficial for many components of health. Read on to find out more about how meditation used for relaxation, stress reduction, and a focused mind has actually had proven scientific benefits.

1. The brain is found to process more thoughts and feelings during meditation

A team of researchers at the Norwegian University of Science and Technology (NTNU) recently discovered that meditation is more than just a way to calm our thoughts and lower stress levels. They also found that our brain processes more thoughts and feelings during meditation than when simply relaxing. “The study indicates that nondirective meditation allows for more room to process memories and emotions than during concentrated meditation,” said Svend Davanger, a neuroscientist at the University of Oslo and co-author of the study.

“This area of the brain has its highest activity when we rest. It represents a kind of basic operating system, a resting network that takes over when external tasks do not require our attention. It is remarkable that a mental task like nondirective meditation results in even higher activity in this network than regular rest.” Due to the implications of this initial study, a team of researchers at NTNU, the University of Oslo, and the University of Sydney are now working to determine how the brain works during different kinds of meditation. 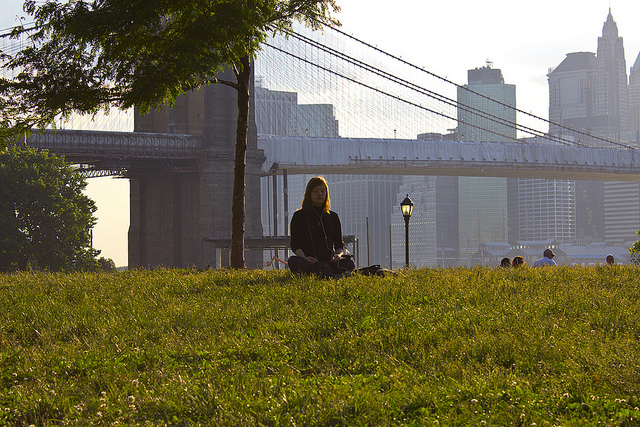 The bystander effect tends to reduce people helping others, even if the person is clearly suffering. Such was the basis of a study by a team of researchers from Northeastern University and Harvard University, who set out to determine whether or not meditation made people more compassionate. To begin, the study invited participants to complete eight-week trainings in two types of meditation. Another group did not undergo meditation sessions, but both were unknowingly put in the same situations that tested their response to an actor in great physical pain. Among non-meditating participants, only about 15 percent of people acted to help, while 50 percent of participants in meditation sessions responded. 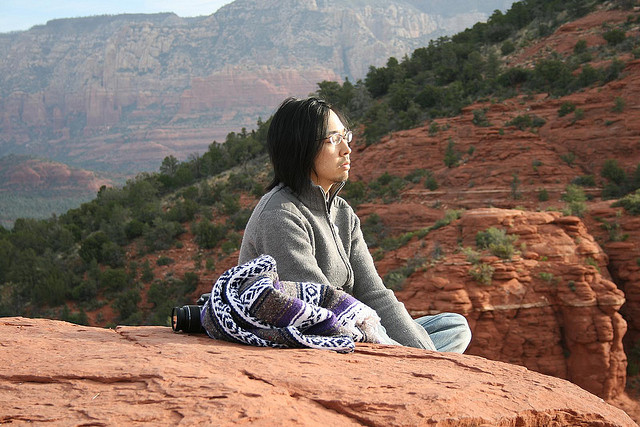 3. Meditating may lead to better grades

In a study by a George Mason University professor and a University of Illinois doctoral student, three classroom experiments at a California university were performed to see if meditation might help students focus better and retain information. A random selection of students followed basic meditation instructions before a lecture, and the students who meditated before the lecture scored significantly better on a quiz that followed than students who did not meditate — yes, after just six minutes of written meditation exercises.

Interestingly enough, the study also showed that the meditation results were stronger in classes where more freshmen students were enrolled; thus, it showed that meditation might have a more significant effect on freshmen students. “This study suggest that meditation may help students who might have trouble paying attention or focusing,” said Robert Youmans, an assistant professor of psychology and co-author of the study. “Sadly, freshmen classes probably contain more of these types of students than senior courses because student populations who have difficulty self-regulating are also more likely to leave the university.” 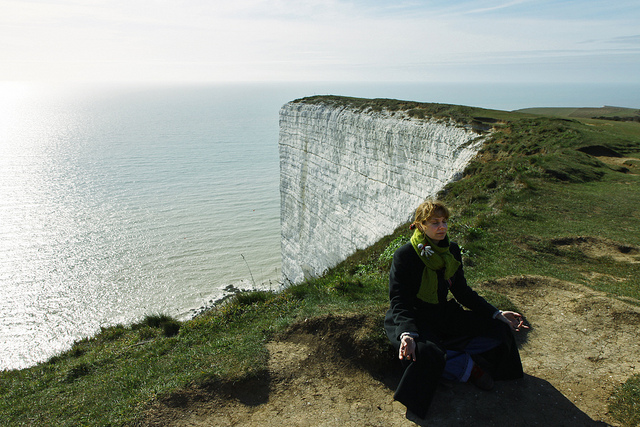 Behavioral scientists have a term for “throwing good money after bad,” or when people have trouble cutting their losses; the sunk-cost bias. Examples include holding on to losing stocks too long, staying in bad relationships, and even continuing to eat large restaurant meals even when they’re full — all things we do to make ourselves feel better when initial decisions lead to undesirable outcomes. Across several studies, researchers found that mindfulness meditation encouraged people to make more rational decisions by focusing on the present and ignoring other concerns that “typically exacerbate the sunk-cost bias,” said researcher Andrew Hafenbrack, lead author and doctoral candidate at INSEAD. 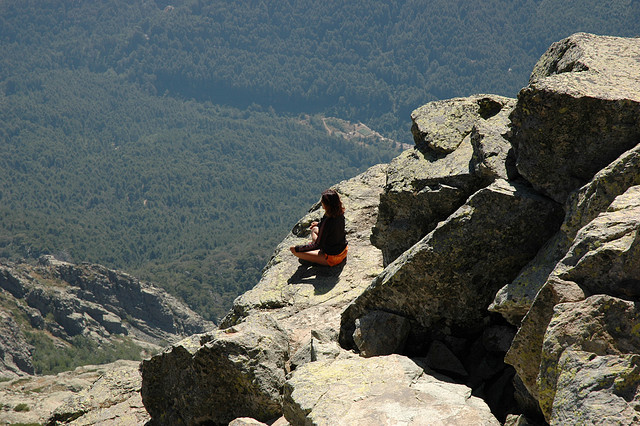 5. Combat symptoms of anxiety and depression with meditation

Meditation is not considered part of mainstream therapy, but a study from researchers at the Johns Hopkins School of Medicine illustrates that perhaps it maybe should be: In short, researchers found that meditation appeared to provide as much relief from some anxiety and depression symptoms as what other studies have found from antidepressants. Through mindfulness meditation — a form of meditation designed to focus precise, non-judgmental attention to the moment at hand — participants showed promise and slight improvement in alleviating some pain symptoms and stress for various physical and mental issues including depression, anxiety, stress, insomnia, substance use, diabetes, heart disease, cancer, and chronic pain.